Asian couple becomes target of a racist rant in Milpitas

MILPITAS, Calif. (KGO) -- A Milpitas couple's nightmare experience with a man going on a racist rant toward them has caught the attention of the city's mayor.

In the video, originally posted to social media, you can hear the man in an SUV-type vehicle say from his window: "He's a f***ing Asian. What are you doing in this country?... We have enough people."

Too afraid to show their faces on camera or use their last names, but not too afraid to speak out, Junie and her fiance Minh spoke via Zoom about their encounter with this man, outside a Safeway grocery store in Milpitas this past week.

The couple say the verbal attack was unprovoked and is nothing new for Asian Americans. But this time, it was just caught on camera, and posted on social media, which was empowering.

"My fiance started recording and I felt comfortable to finally step up and stick up for myself." says Junie.

EXCLUSIVE: Bay Area man speaks out after woman told his family 'you can't be in this country'
EMBED More News Videos

Milpitas Mayor Richard Tran noticed the video and re-posted it on his own social media. He has spoken with police who are currently looking into the situation. He says in a community where Asian Americans make up more than half of the population, hate does not belong. That means toward the man in the vehicle either.

"By sharing the video it is to expose someone or to bring accountability. We're not looking to end their careers or livelihoods but we're actually looking to make teaching moments," says Tran.

Tran did address a slur Minh directed at the man toward the end of the video. Something Minh regrets and says was out of character.

"I'm sorry, I never meant what I said, I'm just trying to defend my loved one and when someone throws stuff at you, you want to throw something back." says Minh.

Tran continued to encourage other Asian Americans and people of color to "not just film and cancel as a culture. Let's try to look after each other and teach each other because we can learn something new every day. "

Junie and Minh say they've received an outpouring of support online and even have reports from others who have been subject to the man's same hateful speech. In the end, they just want one thing.

"My fiance and I don't want anything bad to happen to him.... We're not looking to press charges or open up a case of anything like that. We simply want an apology. He just needs to know it's not okay." 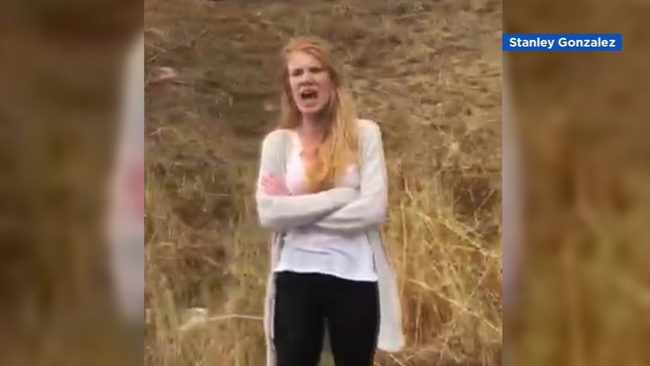 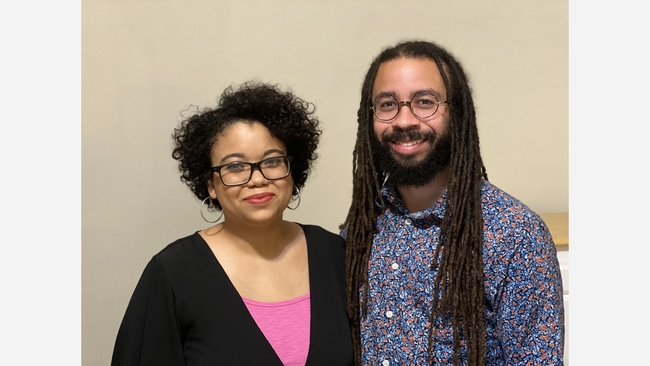