KGO
PALO ALTO, Calif. (KGO) -- It's Fleet Week and as part of the military tradition a group of Marines and sailors visited patients at the VA hospital in Palo Alto. It was a visit that showed the true spirit of camaraderie.

One Marine became partially paralyzed when his Humvee rolled over during war exercises. He's now suffered a stroke. A group of Marines and sailors visited him as he was doing his rehab exercises at the hospital's Polytrauma unit.

We can't reveal his identity because he's still on active duty, but the young service members who spoke with him said they were inspired by him.

"It's good to see a fellow Marine that experiences a traumatic event and they still pull through it," said Marine Gunnery Sgt. Charles Fordham, "They overcome adversity, and everything like that, so makes me feel I can do the same thing myself."

There was an encounter with Donald "Doc" Barker, an 85-year-old Korean War veteran and a volunteer at the hospital for the past 12 years. He was grateful.

"It's an honor to have you guys here," he said. "Once you're in the military you develop a camaraderie. And that never leaves you in your life throughout the years."

Perhaps the most moving visit of all was from several Blue Angels and Marine Cpl. Gonzalez, who suffers from traumatic brain amnesia. It was a special day, not only because of the visit.

"It's his birthday, you know" said Pfc. Brian Coffey, aviation electrician for the Blue Angels, "We get to be here, and anytime you can put a smile on someone's face, especially if it's one of your own."

Gonzalez lost years of memory after his car accident. His mother, Isabel, told us the visit had jolted his memory.

"He's saying things that I haven't heard him, because it's refreshing," she said. "It's things that, it's showing his recovery."

The visit was a testimonial to that motto Semper Fi: always loyal. It was a motto that truly meant a lot to the patients in Palo Alto. 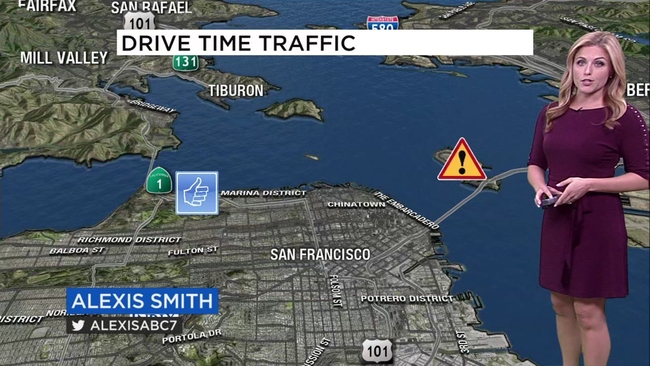 Here's how Fleet Week will impact SF traffic this week 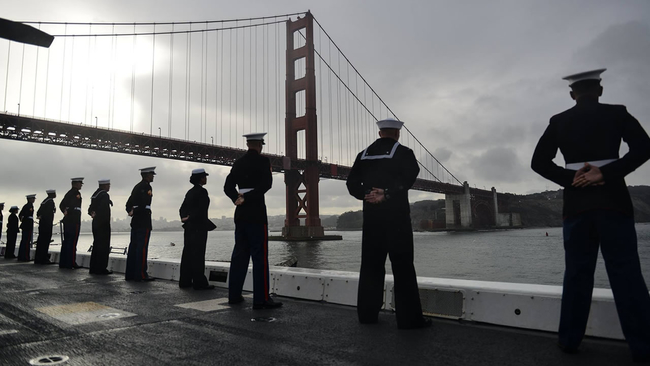 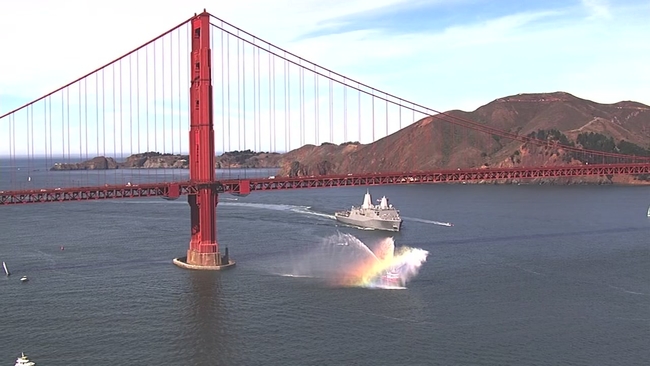 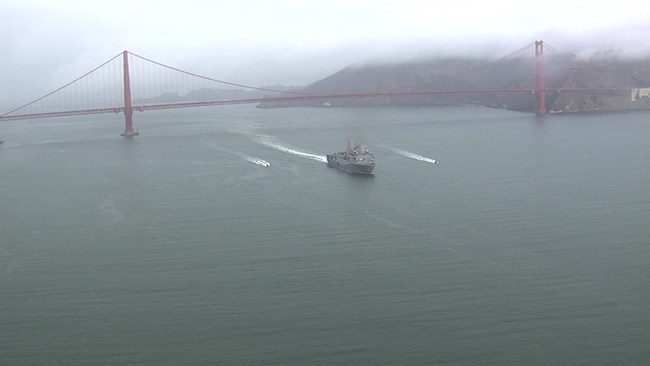