Maddie Johnson was checking Facebook when she found a 2lb. piglet on a flooded farm in need of rescue. She only had 24 hours to act. Maddie jumped into action and picked up the pig who would become her beloved furry friend, Pickles. Pickles immediately became part of Maddie's family. They did all sorts of things together like surfing, painting, and, even travel. On one of their trips, Pickles ended up in a predicament. They didn't know it at the time, but there was rat poison where they were staying. Pickles found it and ate it (he is a pig after all). What happened next was not only an emergency but the beginning of an unlikely and inspiring friendship between Pickles, the pig who saved him named Tickles, and Dill, a wily French Bulldog. 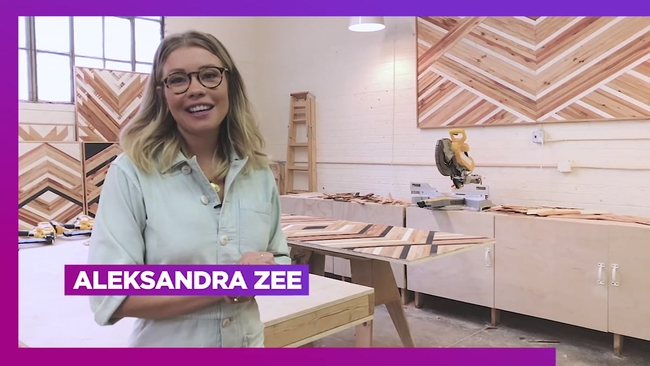 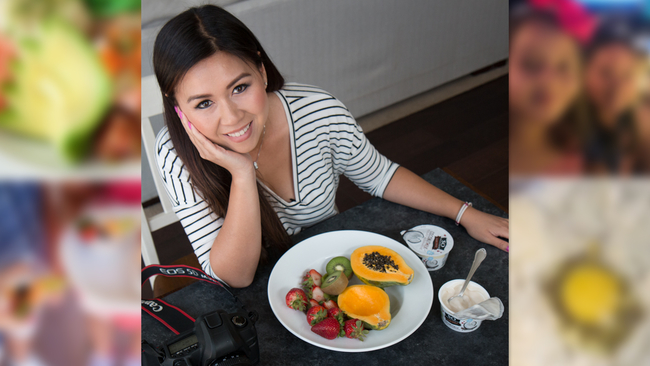 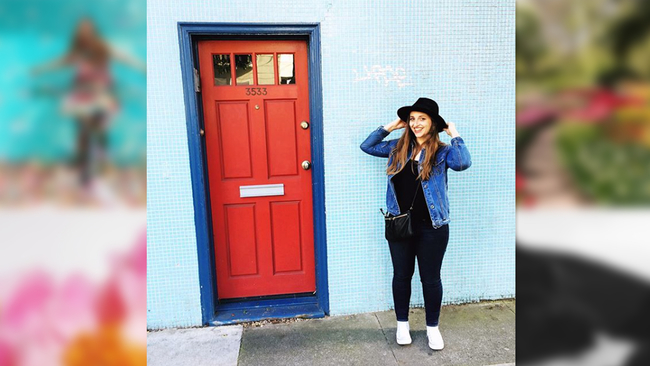