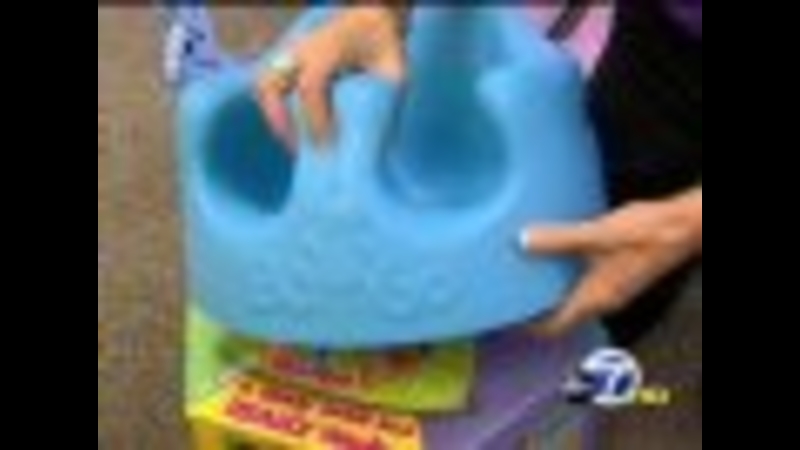 Truck bomb in Somali kills at least 79 at rush hour

MOGADISHU, Somalia. -- The death toll from a truck bombing in Somalia's capital is now at least 79, and the president blames the al-Qaida-linked al-Shabab extremist group.

The truck exploded during rush hour as Somalia returned to work after its weekend.

More than 120 other people were wounded, and the toll could rise.

It was the worst attack in Mogadishu in more than two years.

Witnesses say the force of the blast reminded them of the city's devastating 2017 bombing that killed hundreds of people.

There was no claim of responsibility for Saturday's bombing.