KGO
JENNER, Calif. (KGO) -- Shaun Gallon pleaded no contest Thursday to charges that he murdered a young couple on a Sonoma County beach.

Prosecutors will not seek the death penalty against Shaun Gallon as part of a plea deal.

Detectives say Gallon confessed to killing Jason Allen and Lindsay Cutshall while they slept on the beach in Jenner back in 2004, and provided information that only the killer would know. 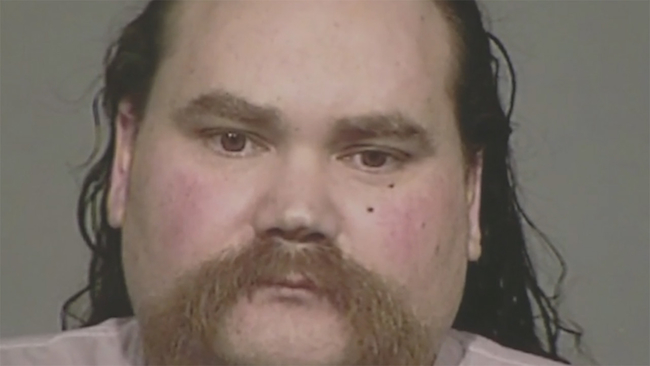