Tens of thousands of travelers are still stuck, victims of the Southwest Airlines fiasco.

Thousands more flights were canceled and the federal government is investigating what went wrong.

The Bay Area's airport most impacted by the meltdown has been San Jose International.

Wednesday, there had been at least 147 cancellations and more than 20 delays.

MORE: If your Southwest flight was canceled, here's how to get your refund

A spokesperson said that while most of the carriers are back to normal, Southwest airlines continues to have the majority of its flights canceled, that's expected to continue through at least Thursday.

Though things have calmed down at the airline ticket counters, one of the busiest spots at the airport has been the Rental Car Center, the last resort for many passengers.

Greg McMurray of Union City and his family, like so many others, are caught up in the chaos caused by Southwest delays and cancellations. His daughter visiting from Los Angeles for Christmas was supposed to fly out Tuesday.

"At the last minute Southwest called us and said the flight was canceled," McMurray said, "So we're scrambling around and trying to figure out how are we going to get her home."

The family tried other forms of transportation but got nowhere.

"We called bus stations, train stations, rental car places," he said, "Avis was the only one that had a one-way rental from San Jose Airport."

But the time the family spent in line was set to be even longer than that flight to LA would have been.

MORE: What should I do if my luggage is delayed, lost or damaged?

San Jose International says that while ticket lines are getting shorter at the airport, delays and cancellations are still happening.

For many, notifications aren't coming through the most common channels, something travelers told ABC7 and even airport spokesperson, Scott Wintner, who was set to fly Southwest Thursday.

"I got an email a couple days ago that said my flight was canceled, but if you were to go into the app now it looks totally normal, like I'm going to be able to fly out tomorrow and clearly I'm not," Wintner said. "Definitely check a couple of sources, but check with your airline. Don't just rely on push alerts and texts and emails."

For some, the headache has lasted days.

ABC7 cameras first caught up with John Williams Tuesday night, he was supposed to be home in Oregon Christmas night and had been sleeping in the airport for two days.

Wednesday afternoon he was still there, but things were finally shaping up for him.

"Southwest put me in a motel for last night, which was nice and refreshing after sleeping on the floor for two days," Williams said.

He was finally able to book a rental car and, like all of the others, braved the hours-long line to get that car and make a 10-hour drive home.

MORE: Southwest Airlines employee hands out snacks she bought for customers after days of canceled flights

Through it all, Williams, known as "Santa" or "Santa's helper" to many, has somehow found a way to stay positive.

"It comes around from all of those positive kids running around and giving me hugs all season," Williams said. 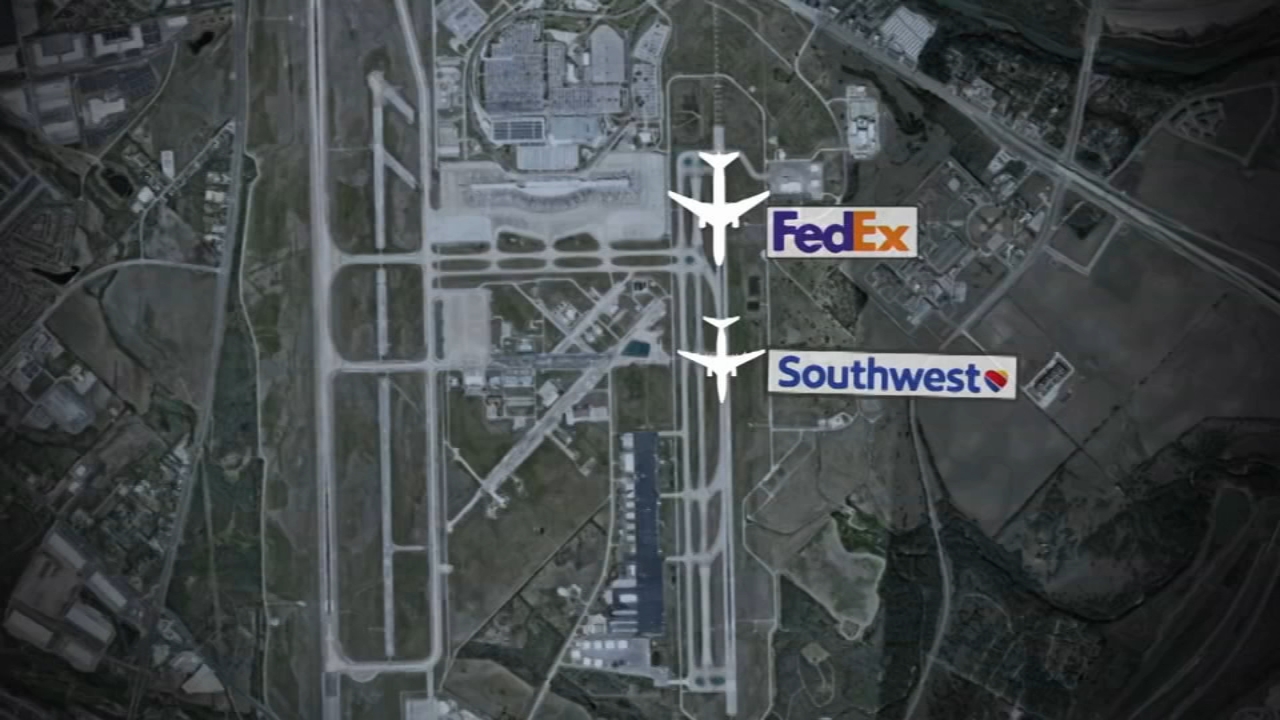