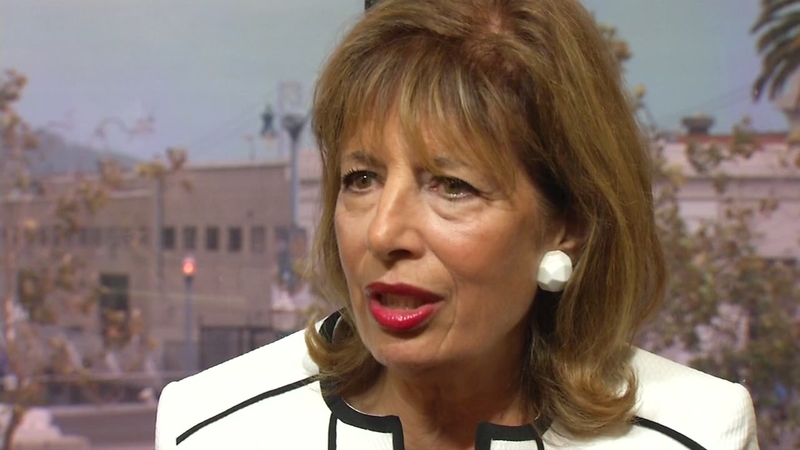 WASHINGTON -- A California congresswoman says she was grabbed and kissed years ago as a Capitol Hill aide. And she's urging staffers to share their stories of sexual harassment on a new hashtag, #MeTooCongress.

Many of us have a #MeToo story because Congress has been a hostile workplace for far too long. It must stop. It's time 4 #MeTooCongress

Rep. Jackie Speier posted a video Twitter and YouTube, saying she was attacked as a congressional staffer and that she remembers the fear and shame.

In the video she says, in part, "I was working as a congressional staffer. The chief of staff held my face, kissed me and stuck his tongue in my mouth. So I know what it's like to keep these things hidden deep down inside."


The 67-year-old Democrat says, "Congress has been a breeding ground for a hostile work environment for far too long."