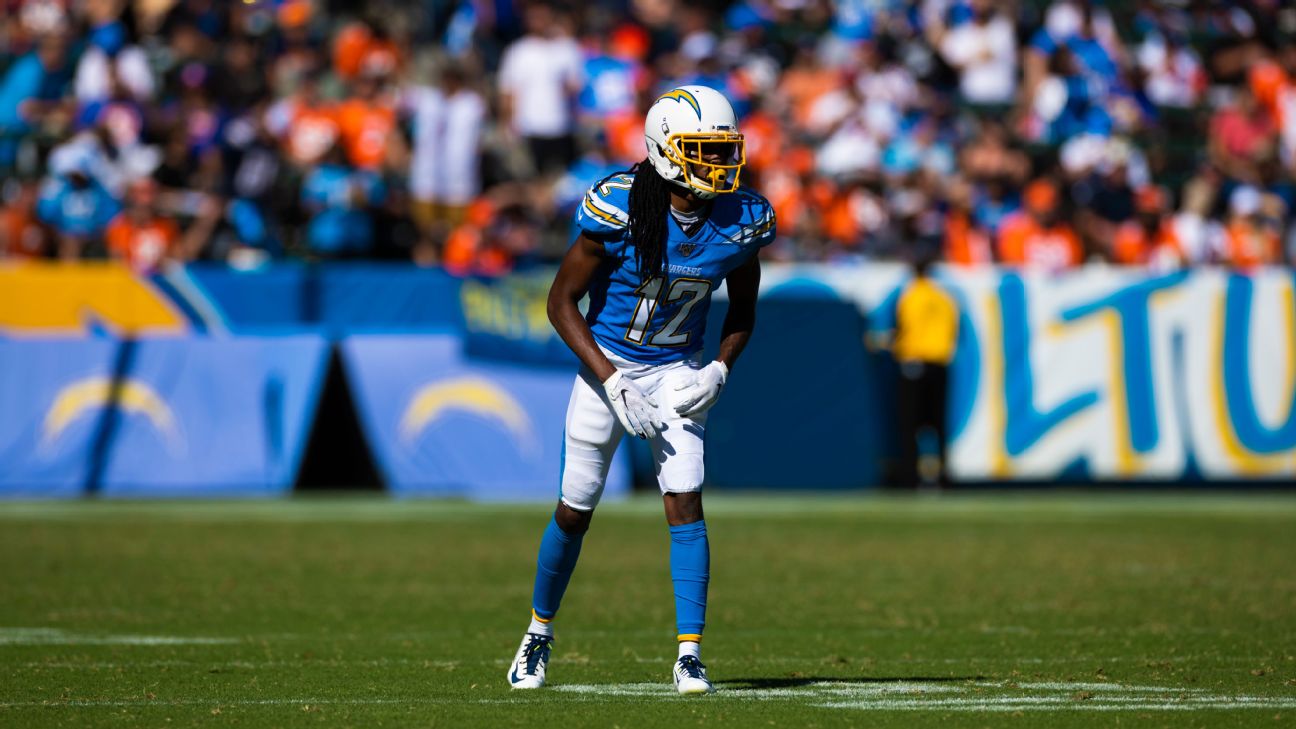 
Benjamin, who signeda one-year contract with the 49ers in March, announced he was opting out via his Twitter page.

"First, I would like to thank the 49ers organization for their continued support," Benjamin wrote. "After much consideration and discussion with my family I have decided to opt out of the 2020 NFL season as I feel this is the best decision for my family. I will continue to support my teammates and many friends around the league this season. As we continue to navigate the pandemic I wish that everyone stays safe."

Benjamin was expected to compete for a roster spot at wide receiver and likely as a returner in what would have been his first season with the 49ers. He had previously played for San Francisco coach Kyle Shanahan when Shanahan was the Cleveland Browns' offensive coordinator in 2014.

Shanahan said Monday that he understood and respected any player who made the decision to opt out, noting that every situation is different.


"You want everyone to know that there's no right or wrong answers," Shanahan said. "It's what you're comfortable with ... I think we all feel the same."

Benjamin entered the league as a fourth-round pick of the Browns in 2012. He spent four years in Cleveland and four years with the Chargers before signing with the Niners in the offseason. For his career, Benjamin has 208 receptions for 3,143 yards and 19 touchdowns, as well as four punt return touchdowns.