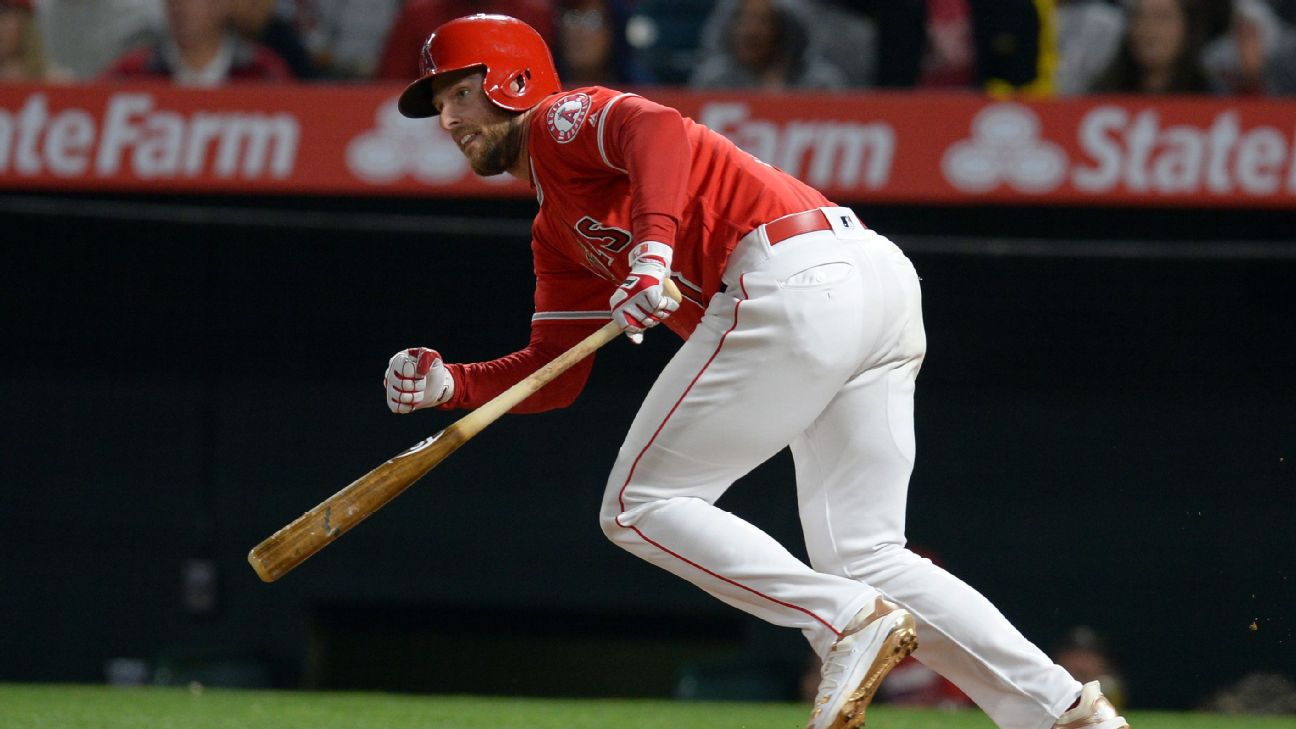 ESPN
By Alden Gonzalez
SAN DIEGO -- The Los Angeles Angels have traded veteran infielder Zack Cozart to the San Francisco Giants to shave nearly $13 million off their 2020 payroll, a savings they could use toward their pursuit of free agents.

The Giants are paying the entirety of Cozart's upcoming $12.67 million salary to essentially acquire middle infielder Will Wilson, the 15th overall pick in last year's draft. Wilson, ranked fourth in the Angels' system by MLB.com, batted .275/.328/.439 in 204 plate appearances at rookie-level Orem earlier this summer and is considered a high-floor prospect.

The Angels will receive a player to be named or cash considerations from the Giants.

The Angels signed Cozart to a three-year, $38 million contract coming off his All-Star season with the Cincinnati Reds in 2017. But a litany of shoulder issues limited him to 96 games and a .190 batting average these past two seasons. Angels general manager Billy Eppler said recently that Cozart is now fully recovered and on track for a normal spring training. But with David Fletcher, Tommy La Stella and Luis Rengifo already in-house options for third base and second base, Cozart was easily expendable.

The Angels previously shaved $13 million off their payroll by declining their 2020 club option on longtime right fielder Kole Calhoun. Wilson represents the third 2019 draft pick the Angels have parted ways with this offseason, yet another sign that they will do whatever it takes to win in 2020. A frontline starting pitcher such asGerrit Cole is the clear target, but they have also been linked to prominent third basemen like Anthony Rendon and Josh Donaldson.
Report a correction or typo
Related topics:
sportsespnzack cozartnewsmlbsan francisco giantslos angeles angels
Copyright © 2020 ESPN Internet Ventures. All rights reserved.
More Videos
From CNN Newsource affiliates
TOP STORIES