SAN JOSE, Calif. (KGO) -- It's the end of an era for the San Jose Sharks, and their fans, as Joe Thornton signs a deal with the Toronto Maple Leafs.

An end of an era, Jumbo Joe is officially not on the @SanJoseSharks. The Toronto Maple Leafs announced they signed future Hall of Famer Joe Thornton on a one year deal after 15 years in the Bay Area. Thank you, Joe. pic.twitter.com/lt2hVEFAOI

The Toronto Maple Leafs signed the 41-year-old forward Friday to a one-year, $700,000 contract.

The Sharks haven't yet released a statement on the matter. In fact, it appears they need some time to process the monumental loss of a legend:

Going to log off for a bit. Brb. Maybe.

Thornton, a six-time all star and the winner of the Hart Memorial Trophy in 2006 as the NHL's MVP, is the second Ontario-born veteran to sign a league-minimum deal with the Maple Leafs in free agency, joining Jason Spezza.

In 70 games last season for San Jose, he had seven goals and 24 assists.

As ABC7's sports producer put it, this is a "mammoth loss" for the Sharks:

A MAMMOTH loss for the Sharks. Legend. https://t.co/9AGaFDilk1

Go here for the latest stories and videos about the San Jose Sharks. 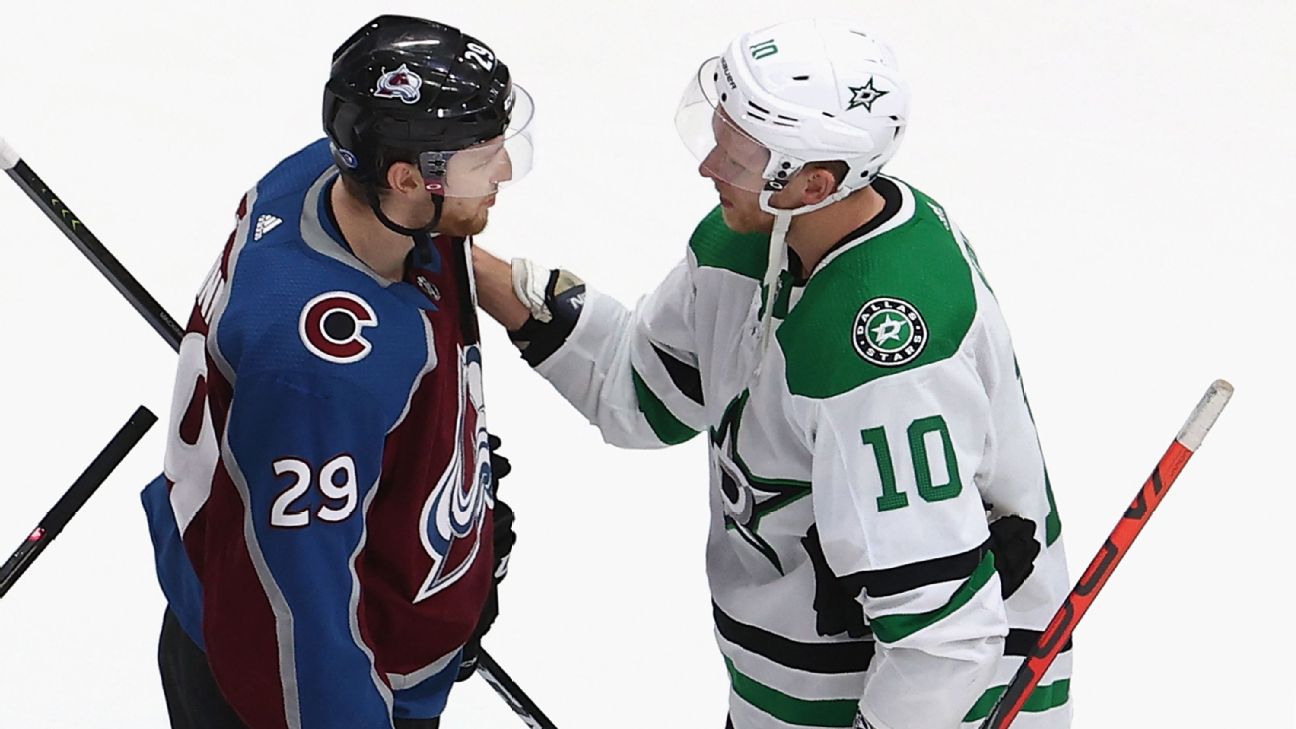 'Quest for the Stanley Cup' Episode 2 recap: What we learned in 'Sevens are Wild'
More Videos
From CNN Newsource affiliates
TOP STORIES