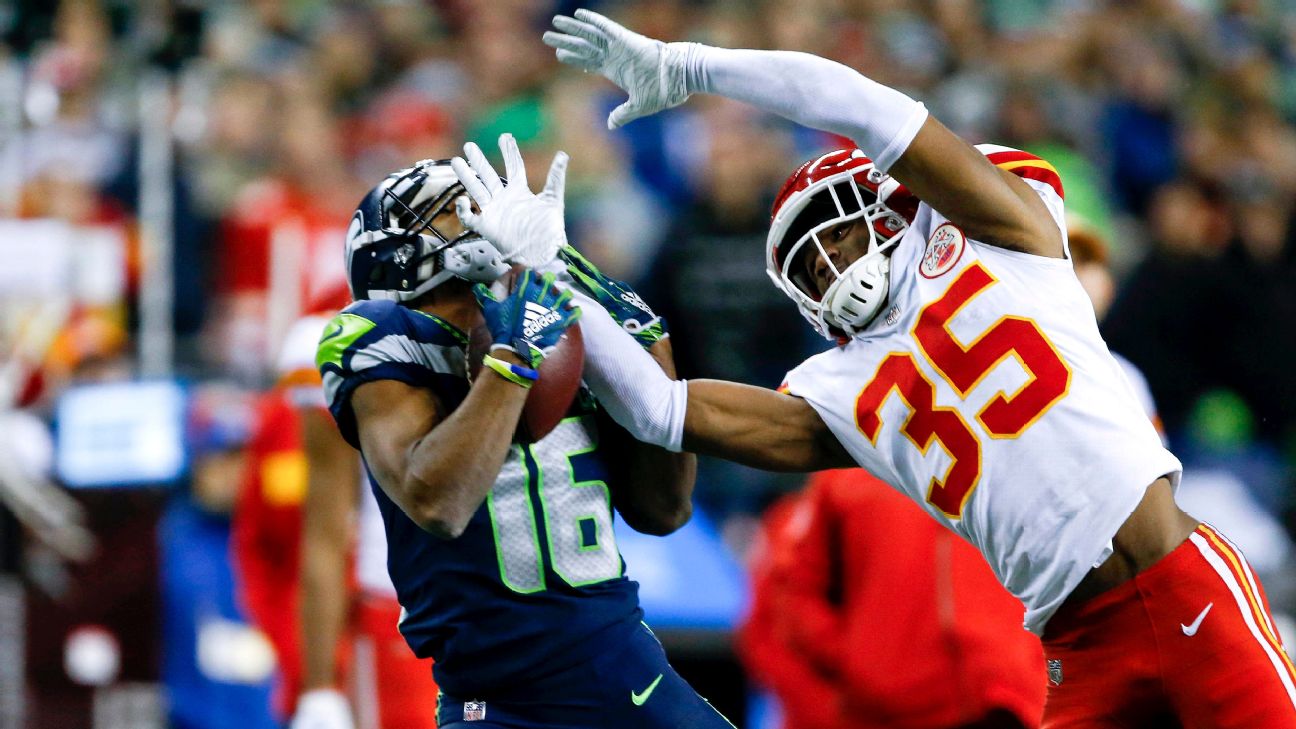 NFL players are about to receive a little extra spending money.

On Thursday, the league announced the amount distributed for performance-based pay for rookies and veterans. The payday has been an annual staple since it was included in the collective bargaining agreement ratified in 2002. The pay is determined based on playing time percentage and base salary. Players who are playing a bulk of the snaps but are on relatively cheap contracts receive a hefty bonus.

This year, each team was allocated $4,623,500 for performance-based pay. Veterans were eligible to receive money from an additional pool of $2.6 million. In total, players received a little more than $231 million. But not all bonuses are created equally. Eleven players received more than $500,000. Ten were paid less than $1,000. Here are some of the notable total performance-based bonuses:

Charvarius Ward, CB, Chiefs,$654,749.91 bonus: Ward's bonus money exceeded his base salary of $570,000 as he played a key role for the Super Bowl champions. The onetime undrafted free agent started every game during the regular season and was on the field for nearly 95% of Kansas City's defensive plays. He received the fourth-highest total from the veteran pool.

Ted Karras, C, Patriots,$635,947.35: After starting a total of five games in his first three years in the league, Karras tripled that in 2019. He started 15 games for the Patriots at center, missing only the Week 14 loss to Kansas City. The former sixth-round draft pick is set to become a free agent this offseason.

Matt Feiler, OT, Steelers,$623,581.95: Four years ago, Feiler was an undrafted free agent out of Division II Bloomsburg University who didn't play a single game. In 2019, he started every game for Pittsburgh and posted an 86% pass block win rate, an ESPN metric powered by NFL Next Gen Stats.

Bradley Bozeman, C, Ravens,$613,180.37: Bozeman is near the top of the bonus list after snapping the ball to Lamar Jackson all season. The sixth-round pick out of Alabama in 2018 started for the entire regular season. Including Bozeman, three of the top five leaders in total performance-based pay were offensive linemen.

Richie Incognito, G, Raiders,$476,567.28: The veteran started 12 games for the Raiders in the franchise's final year in Oakland. The bonus pay will help him offset the money he lost from a two-game suspension at the start of 2019 for violating the league's personal conduct policy.

Trace McSorley, QB, Ravens,$383.55: The reserve quarterback played one snap the entire season. In Week 17, McSorley was on the field for a third-and-1, one he successfully converted with a 1-yard gain. It doesn't get more effective than that.

Hroniss Grasu, OL, Ravens,$467.06: Grasu also played one snap for Baltimore. In the fourth quarter of the regular-season finale against Pittsburgh, the Ravens were backed up near their own goal line and needed some extra blocking help. Grasu played right tackle and blocked for a 3-yard gain.

Antonio Brown, WR, Patriots,$1,132.25: Brown was traded to New England after a tumultuous training camp in Oakland. He played 21 snaps in a Week 2 victory at Miami. Brown's run with the Patriots lasted less than two weeks. The team cut him after sexual misconduct allegations surfaced.

Ben Roethlisberger, QB, Steelers,$1,687.79: Big Ben started two games before going out for the season because of an elbow injury. Last offseason, the longtime Pittsburgh quarterback signed a two-year extension worth $68 million.