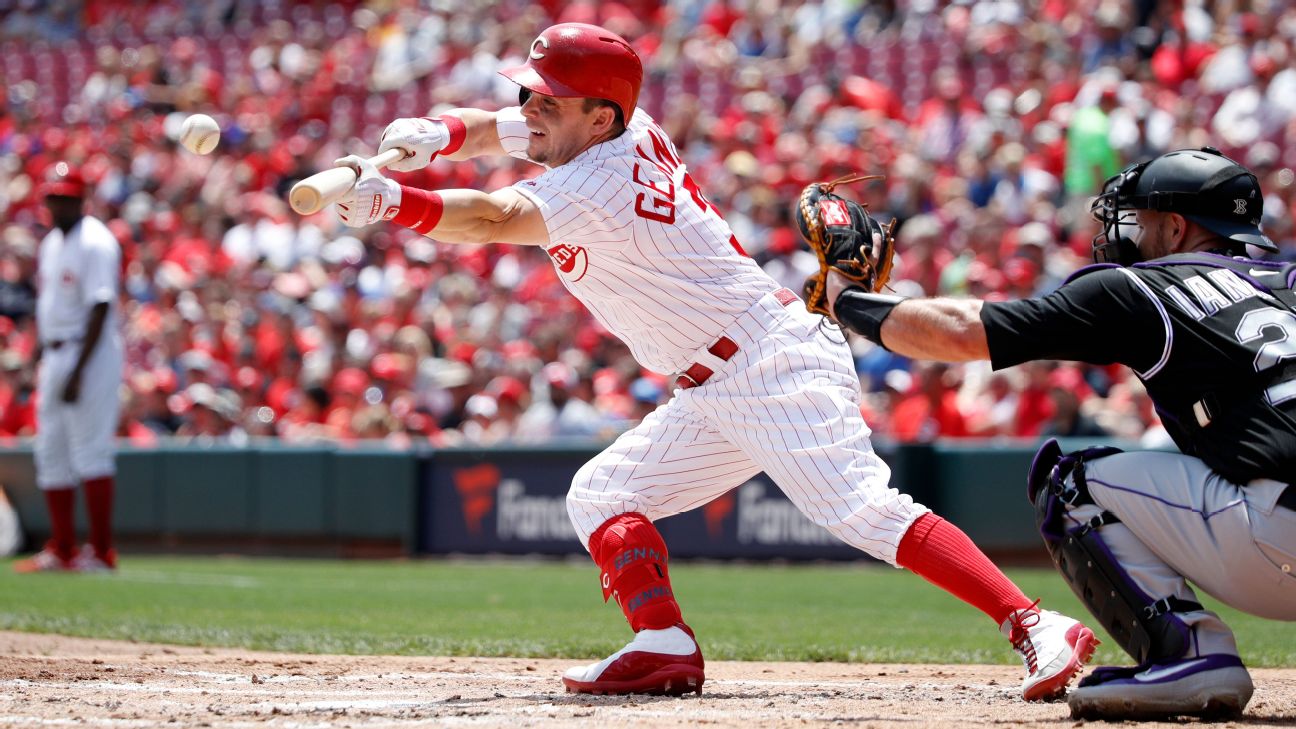 The Cincinnati Reds have sent second baseman Scooter Gennett to the San Francisco Giantsfor a player to be named later.

Gennett, who will be a free agent after the season, has missed most of this season with a severe groin injury but is coming off back-to-back seasons of at least 20 home runs and 90 RBIs.

Injured in spring training, Gennett made his 2019 debut on June 28.

The Reds claimed Gennett off waivers from the Milwaukee Brewers a day before they broke camp for the 2017 season. Gennett adjusted his swing and had a career year. He became the first major leaguer to have four homers, five hits and 10 RBIs in a game. He also led the majors with four grand slams, joining Lou Gehrig as the only players with a four-homer game and a four-grand-slam season.

Last season, he became an All-Star for the first time. His ninth-inning, pinch-hit homer sent the All-Star Game to extra innings. Gennett also finished second to Milwaukee's Christian Yelich for the batting crown with a .310 average.

In 2017 and '18, Gennett had 50 homers and 189 RBIs, joining Dave Parker and Deron Johnson as the only Reds to put up such numbers in their first two seasons with Cincinnati. He is only the second baseman in Reds history with eight homers and 24 RBIs in a month -- and he did so twice.

After making $5.7 million last season, he avoided arbitration and reached a one-year deal for $9,775,000.Cincinnati will send $2.15 million to the Giants to cover much of the $3,153,226 left in Gennett's salary. Gennett is expected to join the team Friday at Colorado.