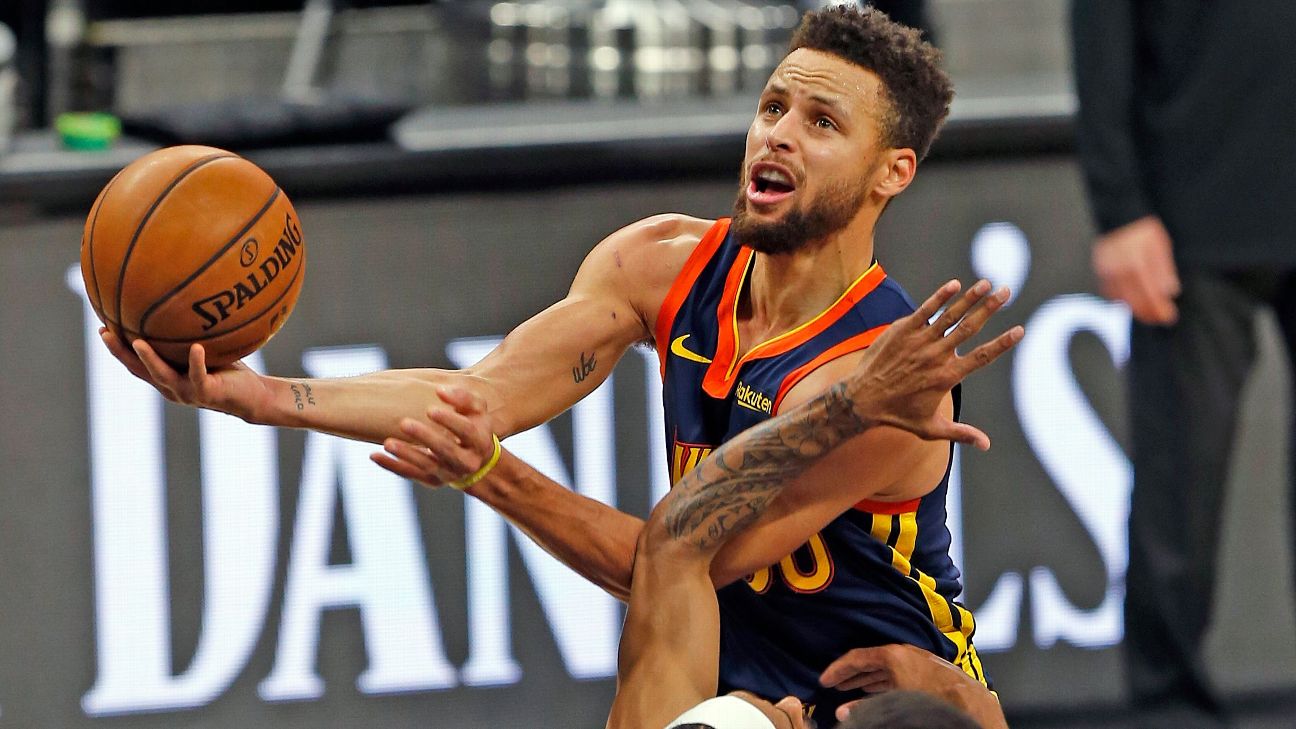 Golden State Warriors star Stephen Curry went through all of Monday's practice and is expected to play Tuesday after sitting out Saturday's game because of an illness.


Curry, who is averaging 29.9 points per game this season, was a surprise last-minute scratch prior to Saturday's 102-100 loss to the Hornets. The other good news for the Warriors is that Kerr is optimistic that both James Wiseman (wrist) and Kevon Looney (ankle) will play against the Knicks after going through all of Monday's practice. The Warriors want to see how each warms up and responds Tuesday before making a final decision. 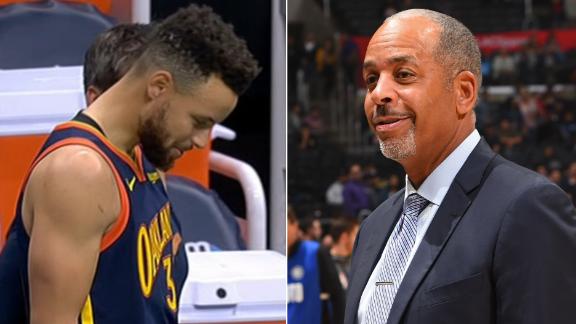 Dell Curry on his son's whereabouts: 'Want me to send a text to his phone?'
The Hornets' broadcast crew wonders where Steph Curry is at the start of the game, so his father, Dell, asks if he should send his son a text to find out.
Report a correction or typo
Related topics:
sportsespnnewsgolden state warriorsstephen currynbajames wisemankevon looney
Copyright © 2021 ESPN Internet Ventures. All rights reserved.
More Videos
From CNN Newsource affiliates
TOP STORIES