KGO
By Janine De la Vega
SANTA CLARA, Calif. (KGO) -- Levi's Stadium is packed Friday night. Around 60 thousand soccer fans are expected to be in the stands and nearly all of them will be cheering on the Mexican National Soccer Team which is playing against Iceland. This is a big deal for the fans.

Some people who drove from Auburn and others drove in from Oregon. They are pumped because they feel like this a preview of how Mexico is going to perform in the World Cup which takes place this summer.

"Being Mexican it's parts of the Mexican pride that we have about the national team. I think that's what we look forward to, the World Cup, the FIFA," said Jorge Guzman, a San Jose resident.

The U.S. team didn't qualify for the World Cup so there are a lot of fans embracing Mexico and hoping they go all the way. The game begins at 7:30 p.m. Traffic around the stadium is congested.

US soccer men's union says women's pay should be tripled 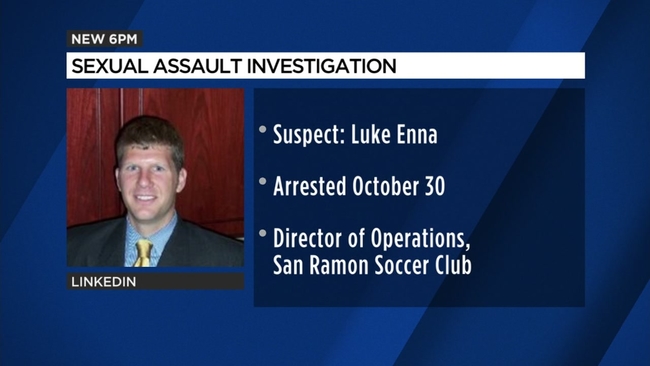