'Mr. Ichiro is like a god': Japanese players on Mariners icon, Japan series 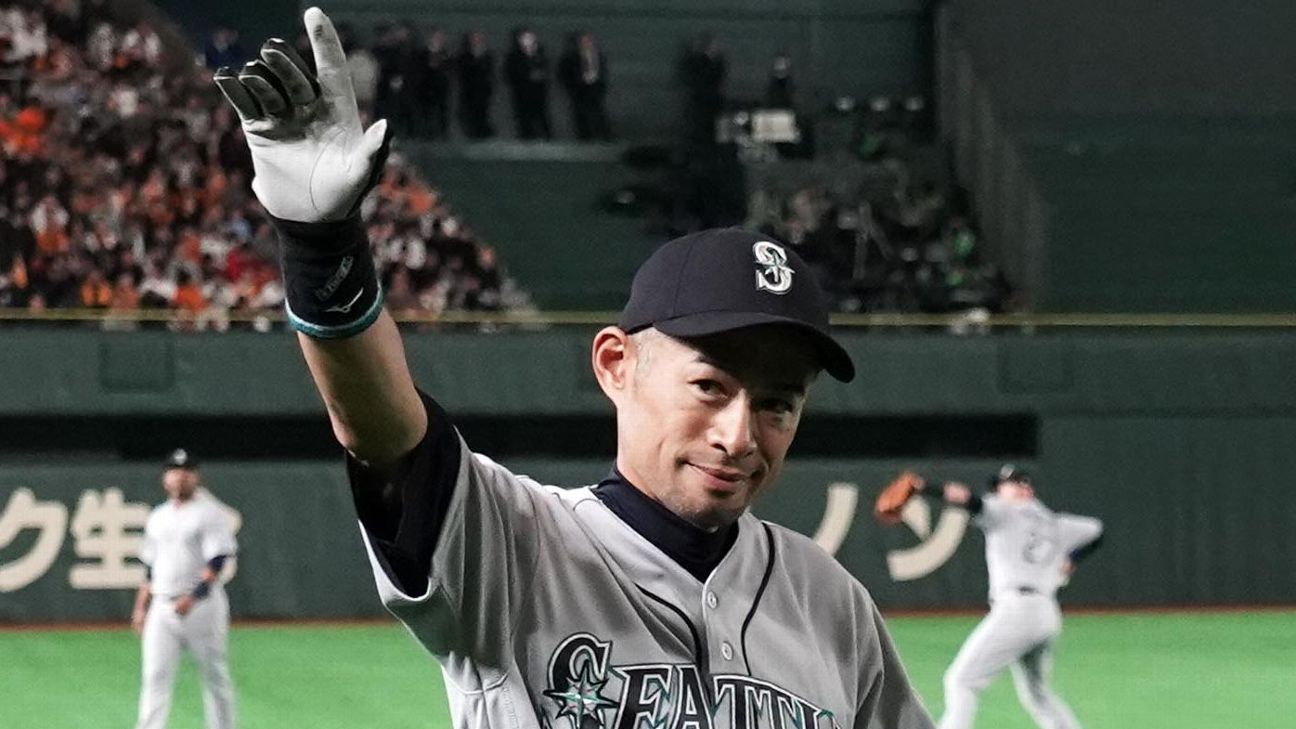 The Major League Baseball regular season will be getting underway in Japan on Wednesday when the Seattle Mariners face the Oakland Athletics in the Tokyo Dome (broadcast on ESPN at 5:30 a.m. ET). It will mark the fifth time Major League Baseball has played regular-season games across the Pacific and the first time since 2012.

Adding to the excitement surrounding the two-game series is that it also marks Ichiro Suzuki's second trip back to his home country to play as a major leaguer. Now entering his 19th season in the major leagues after nine seasons spent playing in the Japanese leagues, the future Hall of Famer also played in the 2012 series in Japan -- and for the Mariners then as now.

With Suzuki's career nearing its end, ESPN's Marly Rivera sat down with four prominent Japanese stars currently playing for MLB teams: right-handed pitchers Yu Darvish of the Chicago Cubs and Masahiro Tanaka of the New York Yankees;two-way star Shohei Ohtani of the Los Angeles Angels; and Suzuki's teammate on the Mariners, left-hander Yusei Kikuchi, with the assistance of translators for Tanaka, Ohtani and Kikuchi.

It's hard to explain how big of a thing it is for Japanese fans to have regular-season games take place in Japan. Having major league players travel a great distance to go to Japan and actually play in that market, it means something. It sends a message to the fans. It's very positive for the Japanese market and for Japanese baseball fans.

When I signed with the Mariners, I looked at the schedule and saw that we were going to go back to Japan in March, I was really excited. I started thinking that I would have to work hard so I could get that rotation spot and pitch in Japan. That was one of my goals when I signed.

I have pitched [in the Tokyo Dome] twice. It's a really big stadium, from a fan's standpoint. They can pack a bunch of people there. It's also a dome, so the fans' chants echo. It will be very loud.

It's a pretty rare opportunity for MLB games to be held in Japan, especially regular-season games -- and especially with the Mariners and Ichiro and Kikuchi playing there, there is a lot of interest. Hopefully for Japanese people who are not baseball fans yet, it could lead them to become baseball fans.

It means a lot. Japanese fans want to watch MLB games in person, but they don't have a chance because of long flights; it's very expensive. With these games, they are able to see real major league baseball games, at the top level. It's a great opportunity for them.

I just want to do it one time in an MLB uniform. It would be a dream come true. I was looking forward to it when I was in Texas. Every day they would say next year that we would play in Japan, but it never happened. But I understand it's a tough thing. But I want to have that opportunity one day.

Ichiro is the most famous person in Japan. He is like a god, and that's why it's huge for Japanese fans.

Mr. Ichiro is like a god in Japan. I think all of Japan is looking forward to watching Ichiro. And I am one of those fans.

He is somebody that, especially his generation watched growing up and always looked up to. And a lot of people wanted to be like him and so many still do. He is such a great player. It is inspiring watching him.

In my wildest dreams, I never ever thought that I would ever play with Ichiro [with the Yankees in 2014]. It was incredible to be teammates with Ichiro for one year and play with him. He is a legend in Japan. To me, he was in some other category, out of reach, out of reality. When I was small and I would watch TV, he was one of the biggest superstars in Japanese baseball. It wasn't something that I could realistically relate to. But for me, he was always somebody unreachable, like somebody above the clouds.

Yes, and Hideo Nomo too, since Nomo was a pitcher like me. But even Ichiro as a hitter. They are both guys that had a lot of success in the big leagues and were very inspiring. And Ichiro showed that even though Japanese people may not be as strong or have that much power, he showed what we can do.

When I was a little kid, we didn't have Major League Baseball on television because there wasn't anybody here [in the United States]. But with Ichiro coming here and being an everyday player, the number of television broadcasts gradually increased. People that are playing baseball today in Japan or probably during that time that Ichiro came [to the U.S.], they all felt closer to Major League Baseball because of him.

Ichiro has been playing for a long time. He is somebody I have followed most of my life, especially as another left-handed hitter. Obviously, there other great Japanese hitters like [Hideki] Matsui, but Ichiro is special. He is somebody I have tried to mimic, not just hitting but playing-wise, even how he handles the media. He is a great model to follow.

Fortunately, I've had the opportunity to meet him and have dinner with him and get to know him, and it's really inspiring. Obviously, he is a really good player. He's given me a lot of technical advice. Every time I see him, he gives me some type of advice. And just by watching him take BP, there is something I can learn from it. 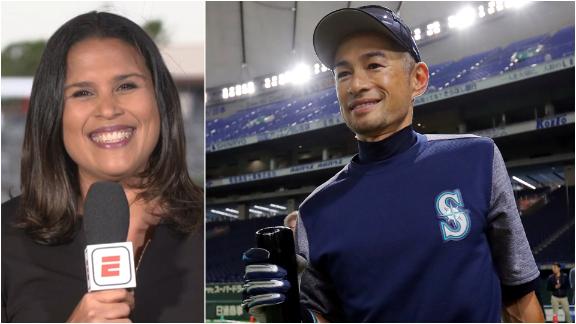 Ichiro is a god and idol in Japanese baseball
Marly Rivera examines Ichiro Suzuki's impact on paving a path for young Japanese players to MLB. 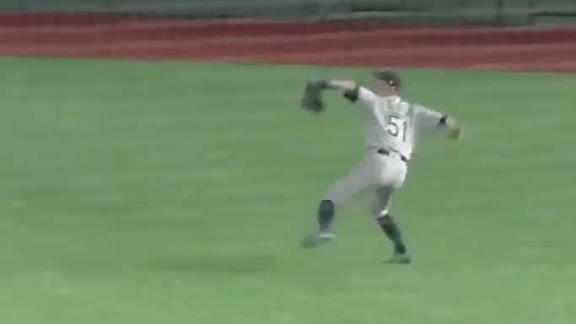