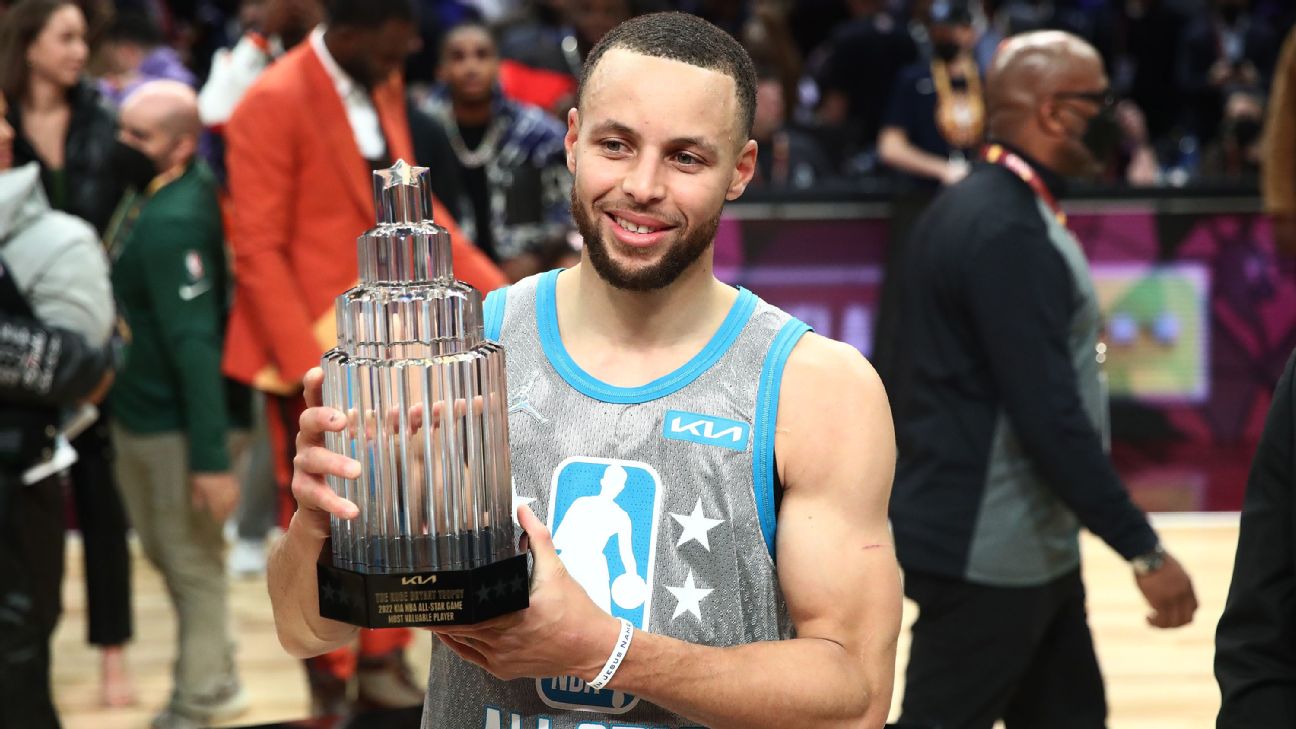 The 2022 NBA All-Star Weekend kicked off Friday in Cleveland, continued with Saturday night's skills competitions and capped off Sunday with the annual All-Star Game.


On a night when the NBA honored its 75 greatest players, two of them -- Curry and James -- put on displays worthy of the occasion.

Curry was eventually named All-Star Game MVP for the first time in his illustrious career.

James (Los Angeles Lakers) and Kevin Durant (Brooklyn Nets) were the captains of the two teams in this year's All-Star Game. Both players picked their respective teams, a format the league first instituted in 2018, and the draft was packed with memorable quotes and a peculiar player selection.

Here's the best from Cleveland:

The Los Angeles Lakers might have to trade for LeBron James this summer. James has rather clearly been offended by Lakers' management twice over the past two weeks.

He has been hammering the team's knuckles with rounds of trademark passive-aggressive maneuvers since, both on social media and in news conferences.

Grading every player on Team LeBron and Team Durant

In a game that saw 323 total points and 121 shots launched from beyond the arc, which stars shined brightest in Cleveland? We're grading every participant for Team LeBron and Team Durant.
Kevin Pelton: Grades for starters and reserves

Following the conclusion of the trade deadline, James and Durantdrafted their All-Star teams. Milwaukee'sGiannis Antetokounmpo went first overall to Team LeBron. Since James got the first pick, the last two starters, Trae Young and Andrew Wiggins, went to Team Durant.

The final remaining reserve, James Harden, went to Team LeBron after Durant chose to draft Rudy Gobert over his former teammate. The rosters for each team are below, in the order they were drafted.

* Tatum will take Durant's place as a starter for the game

* Cleveland Cavaliers' Jarrett Allen will serve in place of the injured Harden.

When it comes to the title of greatest player in All-Star Game history, it's not always about scoring points. Or is it? Kevin Pelton looks at who's done that the best over their careers.

The Rising Stars Challenge became the latest part of All-Star Weekend to undergo a format change, and it was a success. The event, which features the top first- and second-year NBA players, employed an entirely new format this season. Rather than just being one game involving those players, like in years past, there were four seven-man rosters coached by Hall of Famers Isiah Thomas, Rick Barry, James Worthy and Gary Payton. Three games were played -- two semifinal matchups to 50, and a championship game to 25, in a nod to the league celebrating its 75th anniversary this season.

The Rising Stars Challenge featured the presence of G League Ignite players for the first time in the annual showcase for its stars of tomorrow as part of All-Star Weekend.

One change that easily catches the eye of basketball fans and TV viewers is the ever growing number of uniform combinations that have been worn for the All-Star Game throughout the years. Check 'em out here.

How do I watch?

Before captains LeBron James and Kevin Durant picked their squads, several All-Stars were supported by social media campaigns to help ensure their spot on the roster (Phoenix Suns guard Devin Booker received a loving endorsement from Kendall Jenner). These posts targeted fans, who accounted for 50% of the final All-Star vote that determined the starters. Check out some of the memorable efforts.

ESPN Insiders: Who was the biggest All-Star snub?

Which player having a historic season got snubbed? Our NBA Insiders break down the All-Star storylines and surprise picks. 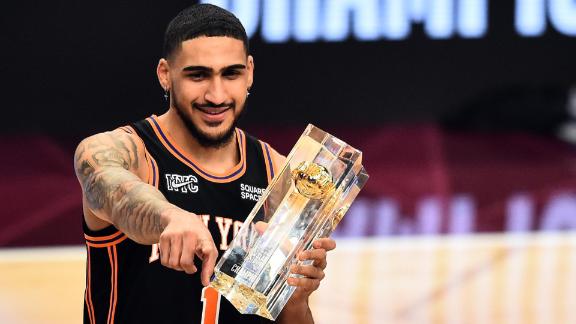 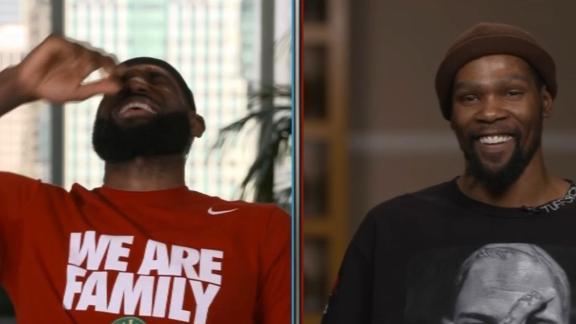 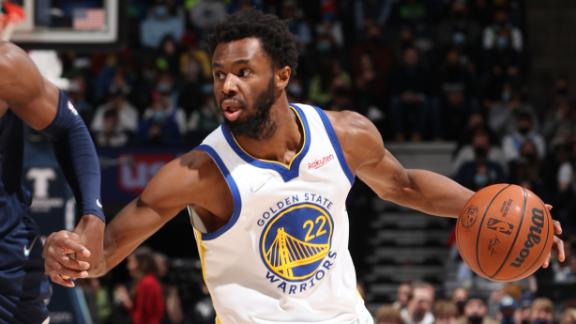 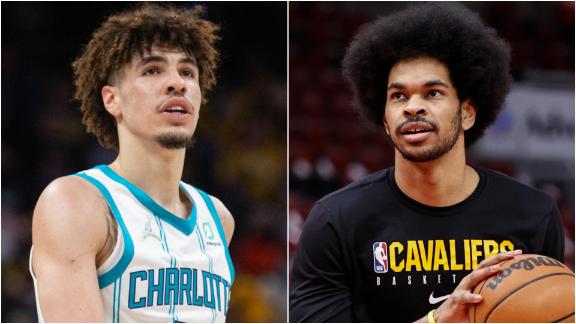 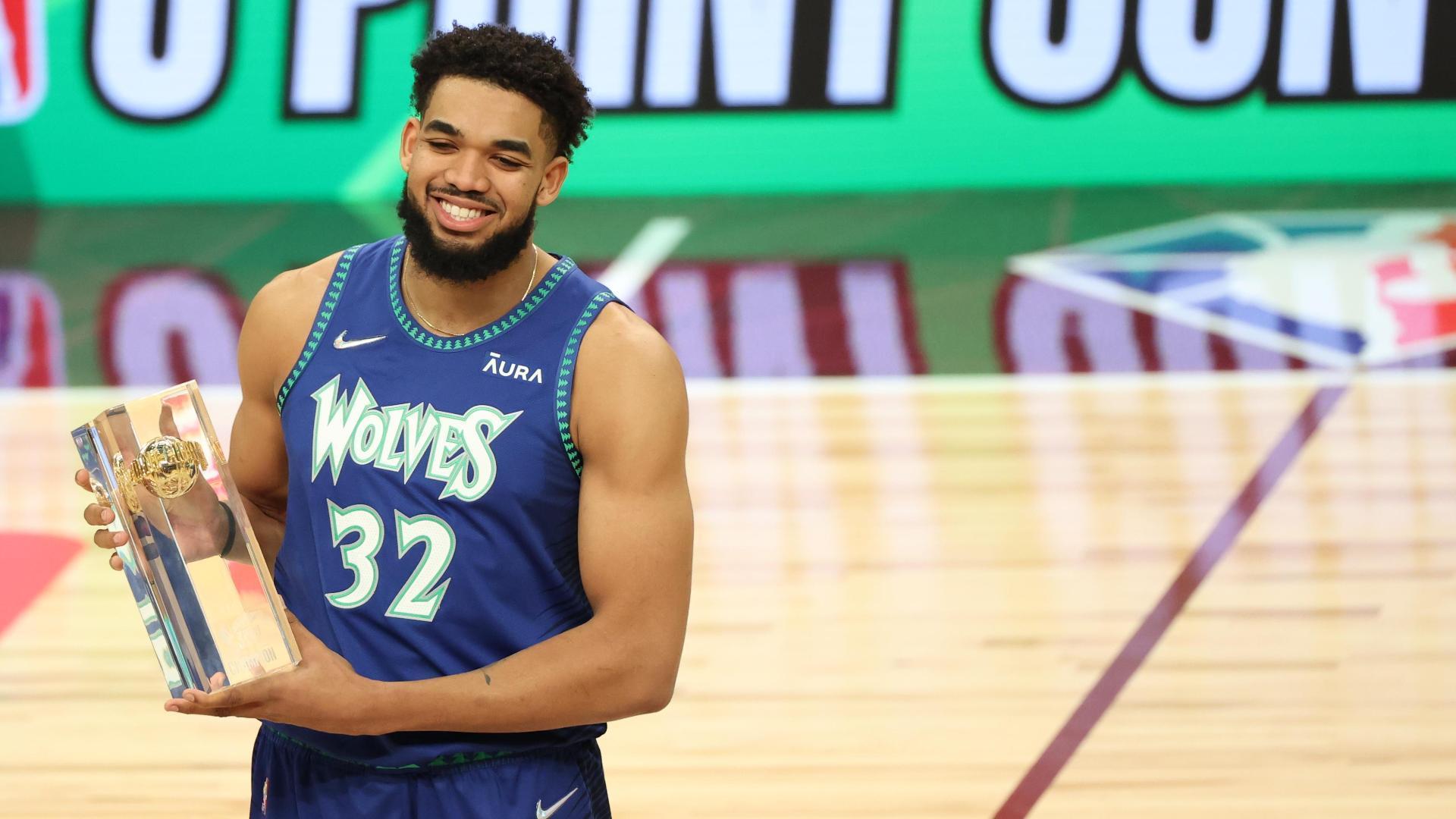 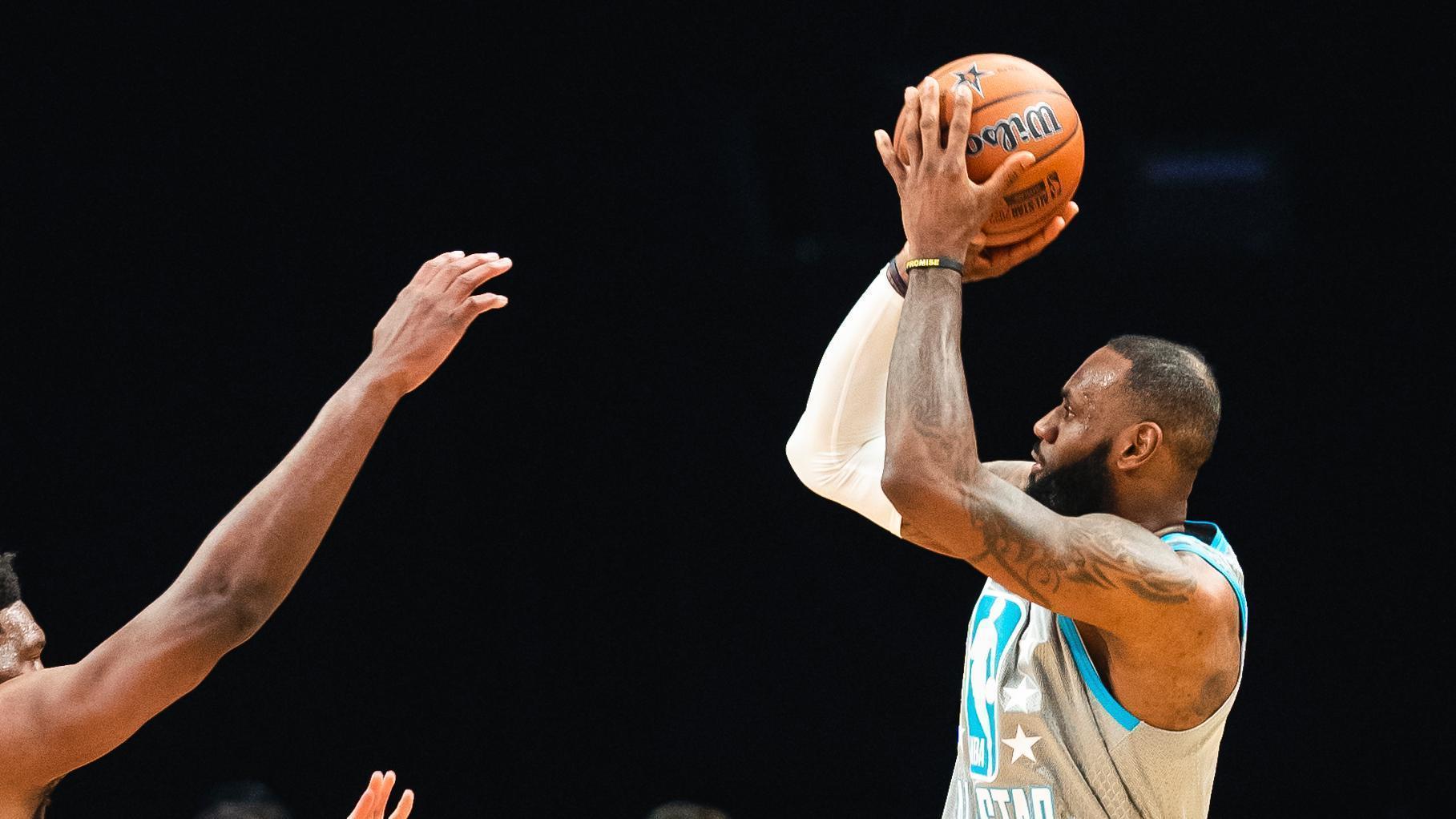 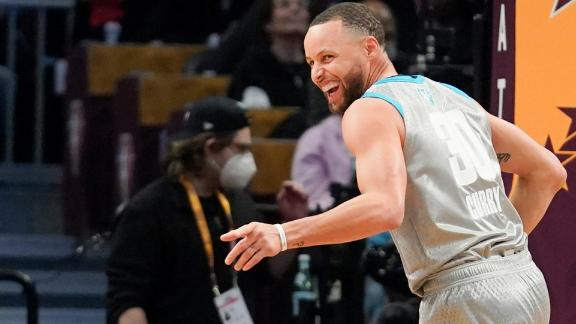