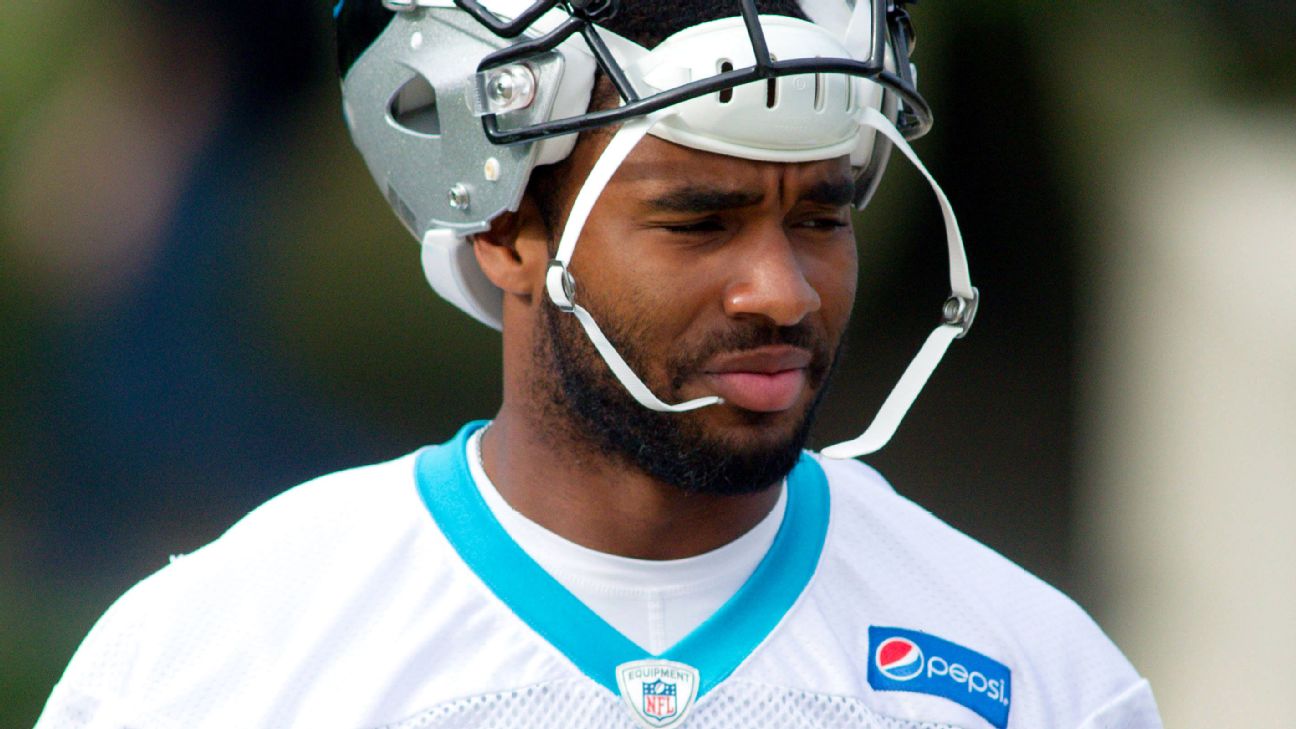 The suspension is without pay.

Worley, then with the Philadelphia Eagles, was arrested April 15 near the team facility when he was allegedly found passed out inside a vehicle blocking a highway, according to NFL Network. Worley was cut after his arrest and the Raiders later signed him, knowing the potential of a suspension.

He pleaded guilty on June 18 to three misdemeanor charges -- driving under the influence, carrying firearms in public in Philadelphia and resisting arrest -- stemming from that April arrest, according to online court records. Three other charges, including a felony charge of carrying a firearm without a license, were dropped. He was sentenced to 72 hours in jail on the DUI charge but was credited with time served. Worley was sentenced to two years of probation on the other two charges.

"Honestly, I took it as a learning experience," Worley said during training camp. "It's something that happened. You can't change the past. Just like plays on the field, you can't change what happened. You just have to move on to the next one. I was thankful when I talked to Coach [Jon] Gruden on the phone. It was a very passionate conversation. He was understanding.

"People make mistakes in life. It's not about the mistake; it's about whether you learn from it and what you do continuing to move forward in the future."

Worley, who is eligible to return to the Raiders' active roster on Oct. 1, is expected to appeal the suspension, which could result in a reduction in games.