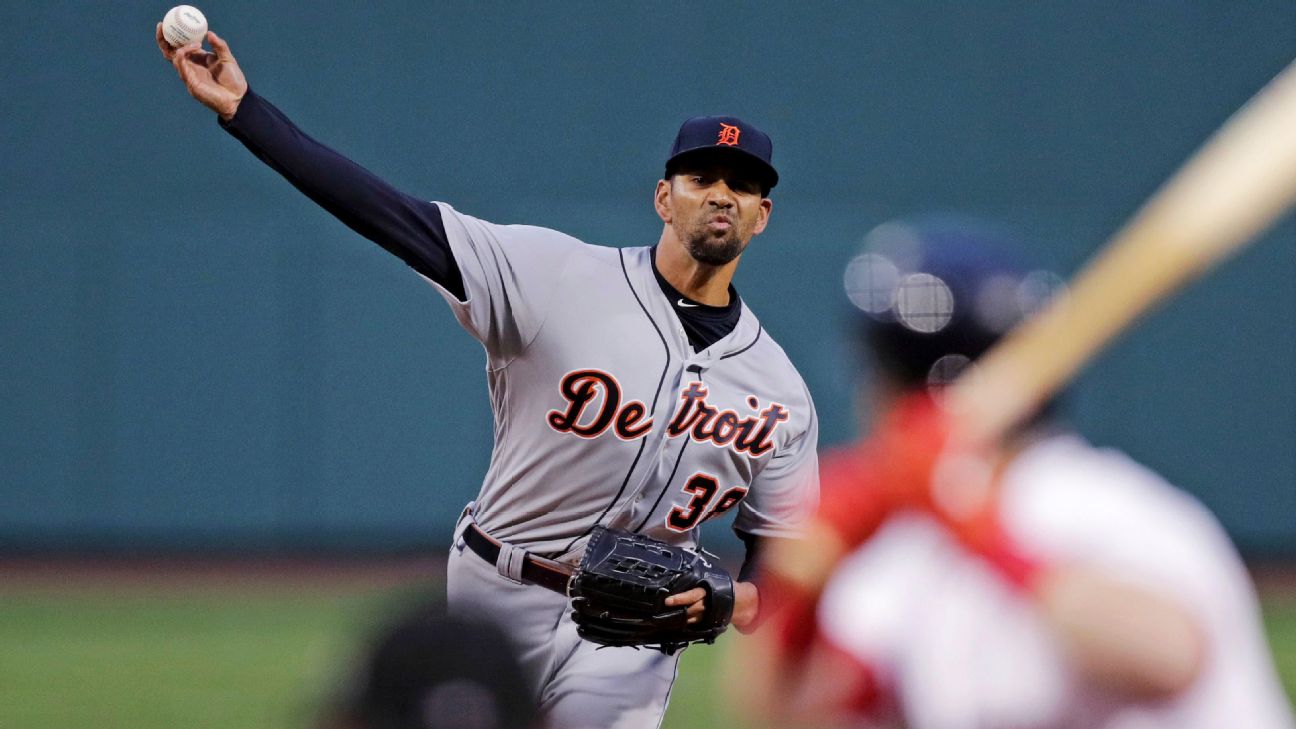 Ross can earn up to another $1.75 million in performance bonuses for games started and a potential $500,000 for relief appearances.

The 32-year-old Ross, a 2014 All-Star with San Diego, returns home to his native Bay Area once again. He was born in Berkeley and pitched for the University of California before being selected by the Oakland Athletics in the second round of the 2008 amateur draft.

Hampered by injuries in recent years, Ross went 1-5 with a 6.11 ERA over seven starts last season for Detroit but didn't pitch again after May 10 because of a season-ending elbow injury. He also dealt with a stiff neck.