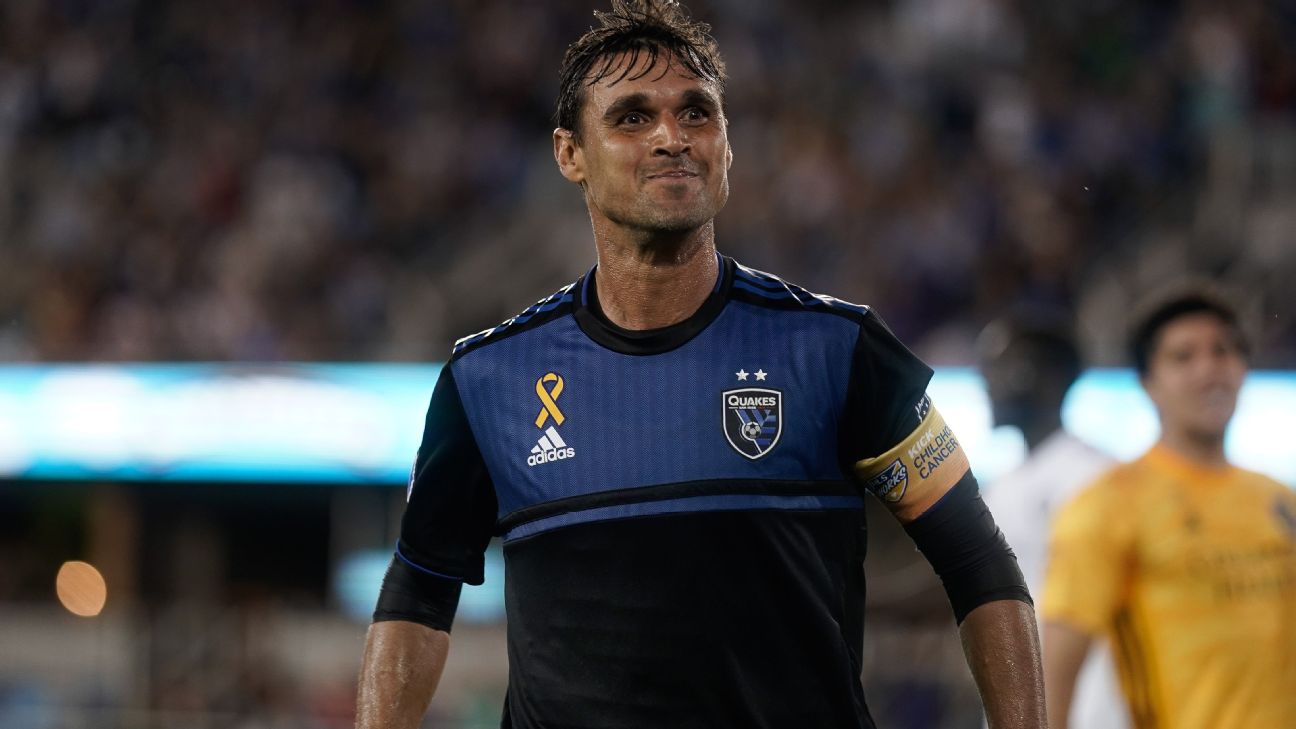 After an on-field brawl included a pitch invader attacking aSan Jose Earthquakesplayer during the MLS team's Thursday night friendly against Liga MX side Cruz Azul, a rash of violence - including shots fired - around the stadium prompted the response of over 40 police officers and multiple arrests.

"As of [Friday] morning, the total count for arrests was eight people. Two people were transported to local hospitals for non-life threatening injuries (including victim with graze wound) and a firearm was recovered," said Sgt. Steven Aponte of the San Jose Police Department in an e-mail to ESPN.

During the match that ended 2-0 in favor of the home team, a fan wearing a Cruz Azul jersey and Lucha Libre mask ran onto the field and threw a punch at Earthquakes playerJack Skahan.

In the ensuing scuffle, Skahan's teammate,Chris Wondolowski,headlocked the pitch invader into submission before stadium security intervened.

It was later reported that the pitch invader had been put into custody. When the game ended, a number of fights and a shooting were reported in the immediacy of PayPal Park, prompting the police response.


"The Earthquakes organization is very appreciative of the San Jose Police Department's swift response and are working closely with the SJPD to gather more information at this time," the team said in a statement.

"We are committed to working with the SJPD and our community to make our events a safe environment for all fans."

The incident in San Jose was the most recent in a string of fan-related events involving fans attending international soccer matches in the United States.

In the Gold Cup final held in Las Vegas on Aug. 2, a pitch invader was wrestled to the ground and later arrested after he ran towards players holding his cellphone up.


At the Sept. 5 friendly between Club America and Chivas de Guadalajara held at the Cotton Bowl in Dallas, fans threw plastic bottles at police at the game after officers attempted to break up a fight that had broken out in the stands.

When asked if there would be an investigation into the incident of the individual gaining access to the field, MLS said they would follow up with their security team but added that since it was not a league match they have different regulations.

Information from Reuters was used in this report. 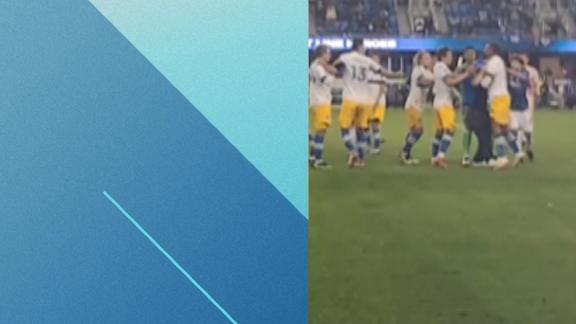 Wondo puts pitch invader in headlock during friendly for San Jose
During a friendly vs. Cruz Azul, a fan invades the pitch and punches a player, leading to Chris Wondolowski putting the fan in a headlock and tackling him to the ground. 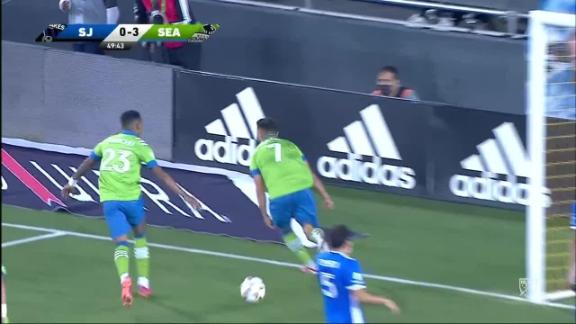 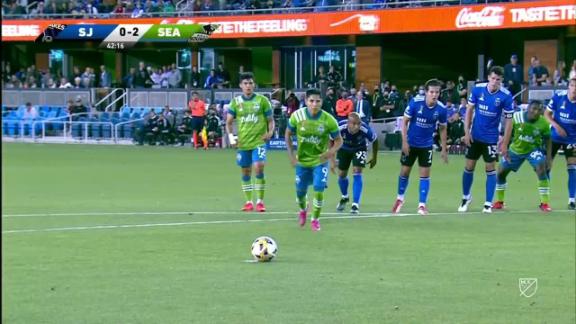