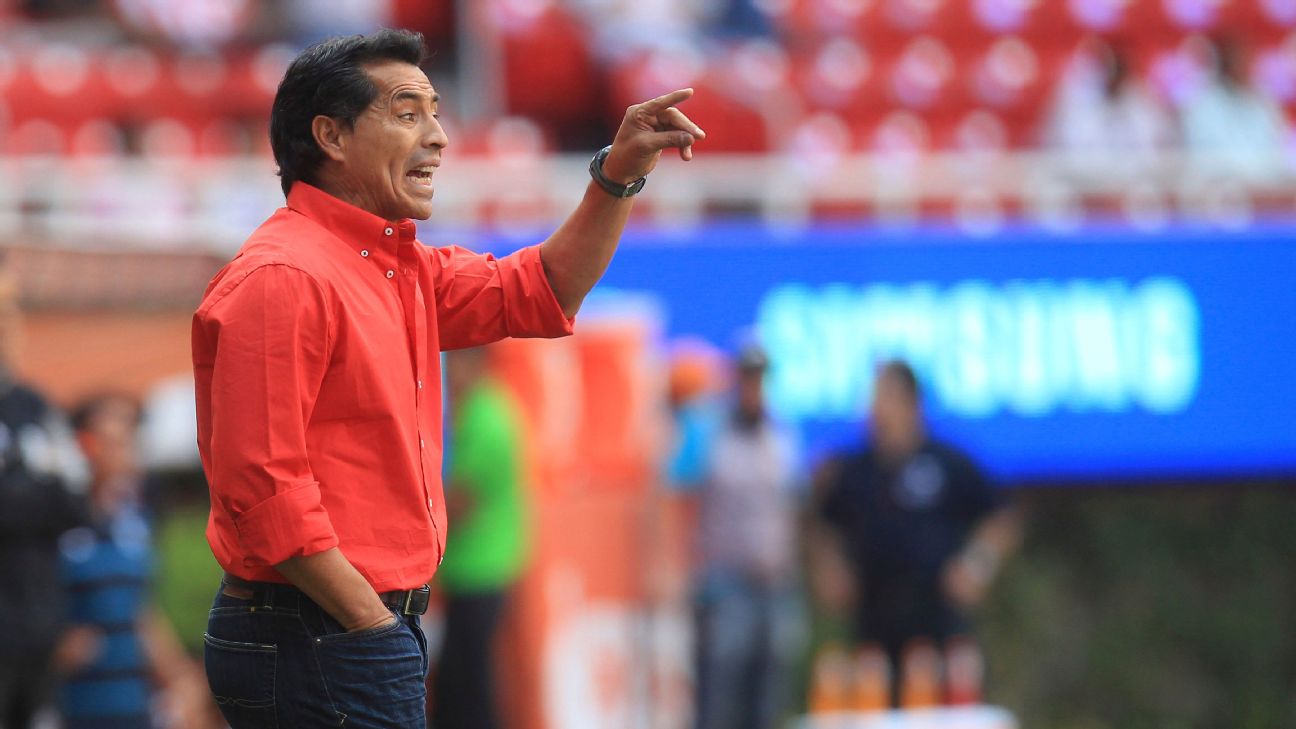 San Jose Earthquakes assistant coach Benjamin Galindo is now conscious and speaking with family members after he was placed medically induced coma following a cerebral stroke in Mexico on May 28.

In a Twitter post on Monday, the Earthquakes confirmed that Galindo is "awake, alert and speaking to family."


The 59-year-old had underwent brain surgery after he suffered the stroke while visiting family in Guadalajara, Mexico. The assistant under head coach Matias Almeyda is a former Mexico national team member who came to the Earthquakes before the 2019 season.

Galindo not only played for five teams professionally in Mexico (including Chivas), amassing more than 150 goals in 700 career games as a midfielder, but he also played in two games at the 1994 World Cup. He scored 28 goals in 65 games with the Mexico national team.

"He has become increasingly alert and begun speaking to family members while remaining hospitalized in Guadalajara," the Earthquakes said in a statement.


"We appreciate everyone's patience and respectfulness of the privacy that the Galindo family has requested." 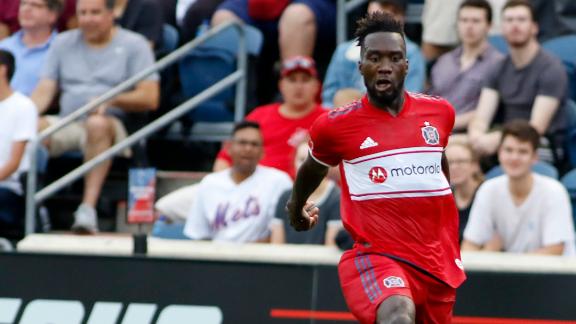 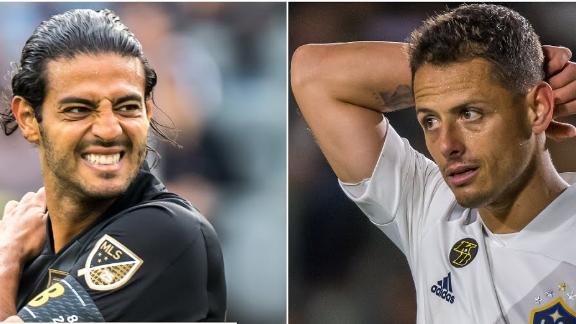