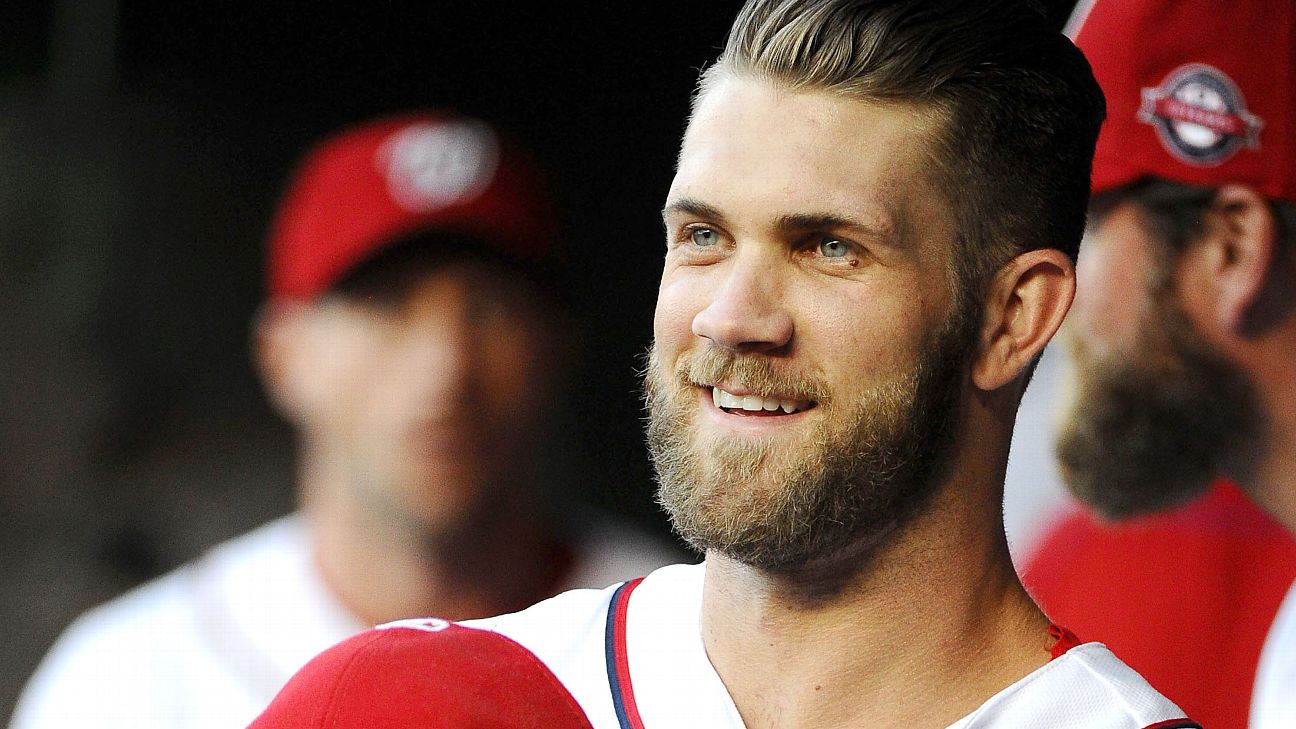 Giants CEO Larry Baer and president of baseball operations Farhan Zaidi were in the meeting with Harper and his agent, Scott Boras, according to the Mercury-News, which was first to report the meeting.

According to multiple reports, the Giants discussed the possibility of a 10-year contract with Harper. NBC Sports Bay Area first reported that detail.

Harper, 26, is looking for a deal in excess of the 10-year, $300 million contract the Washington Nationals reportedly offered him at the end of the regular season.

"No, I don't think about it," Giants manager Bruce Bochy said after Wednesday's spring training game when asked about Harper. "Right now, this is my club and we don't know what his decision is going to be. The fact that we're one of the teams that's talking to him, we appreciate that.

"Just like our free agents that's signed to come here, we're grateful that we're in the mix. Sure, we hope things work out. But I can't be concerned with something I don't have. So my focus right now is with this club, and I'm sure it's got to be close. I don't know. You think it would be."

In the past week, Harper met with Philadelphia Phillies managing general partner John Middleton on Friday and Saturday and a contingent from the Los Angeles Dodgers that included president Stan Kasten, president of baseball operations Andrew Friedman and manager Dave Roberts on Sunday.

The Phillies are prepared to sign Harper to the long-term deal he is seeking. The Dodgers are interested in a short-term deal, according to reports by ESPN and other sources.

Harper and the Giants also met in Las Vegas on Feb. 5. Other teams known to have met with Harper this winter include the Chicago White Sox, San Diego Padres and the Nationals, with whom Harper spent the first seven seasons of his career.

The former National League MVP batted only .249 with the Nationals in 2018 but had 34 home runs and 100 RBIs and came on strong after the All-Star break. 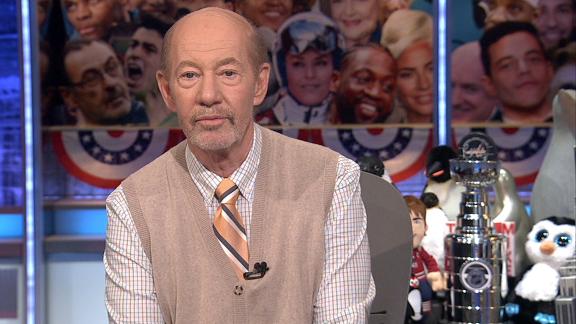 Which team needs Harper the most?
Michael Wilbon and Tony Kornheiser discuss whether the Phillies, Giants, Dodgers or Nationals need Bryce Harper the most. 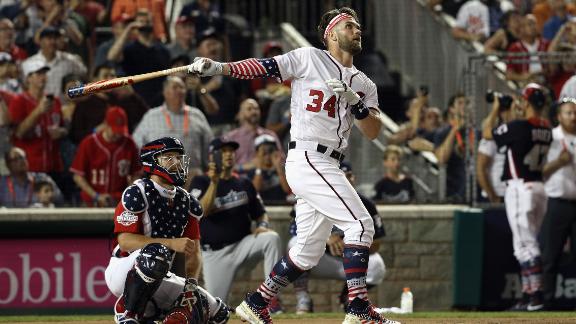