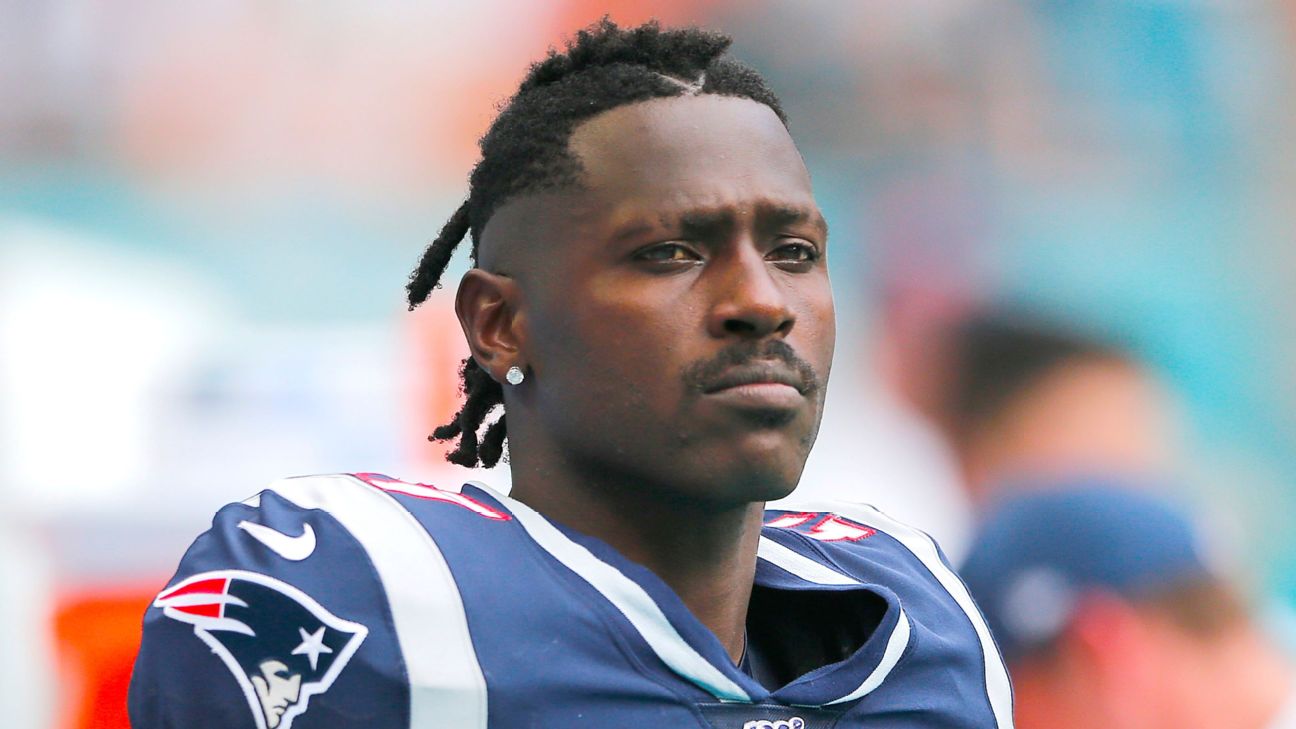 The NFL Players Association was scheduled to hold a conference call to determine how to proceed on Antonio Brown's potential grievances, and decisions on how the union will proceed are expected in the next couple of days, sources tell ESPN's Dan Graziano.

Brown's grievances and appeals are part of a legal battle to try to recoup more than $61 million he believes is owed to him.

Brown lost out on $30 million in guaranteed money when the Oakland Raiders cut him Sept. 7. A source told ESPN's Jeremy Fowler that Brown is working on filing a grievance to try to recoup that money.

In addition, ESPN's Chris Mortensen has reported Brown will file a grievance over $10 million from the New England Patriots, who signed Brown after the Raiders released him but cut him Sept. 20.

Brown is under investigation by the NFL after one woman made sexual assault allegations against him, and another accused him of sexual misconduct and intimidation. There's a chance he remains without a job until the NFL decides whether or not to suspend him. 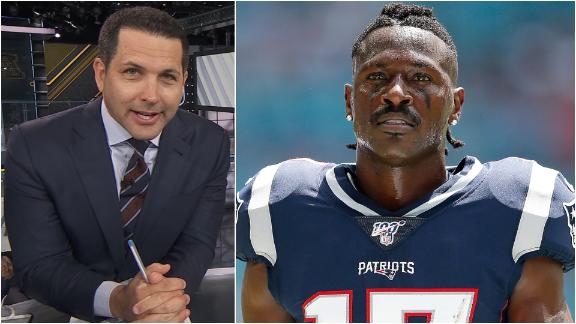