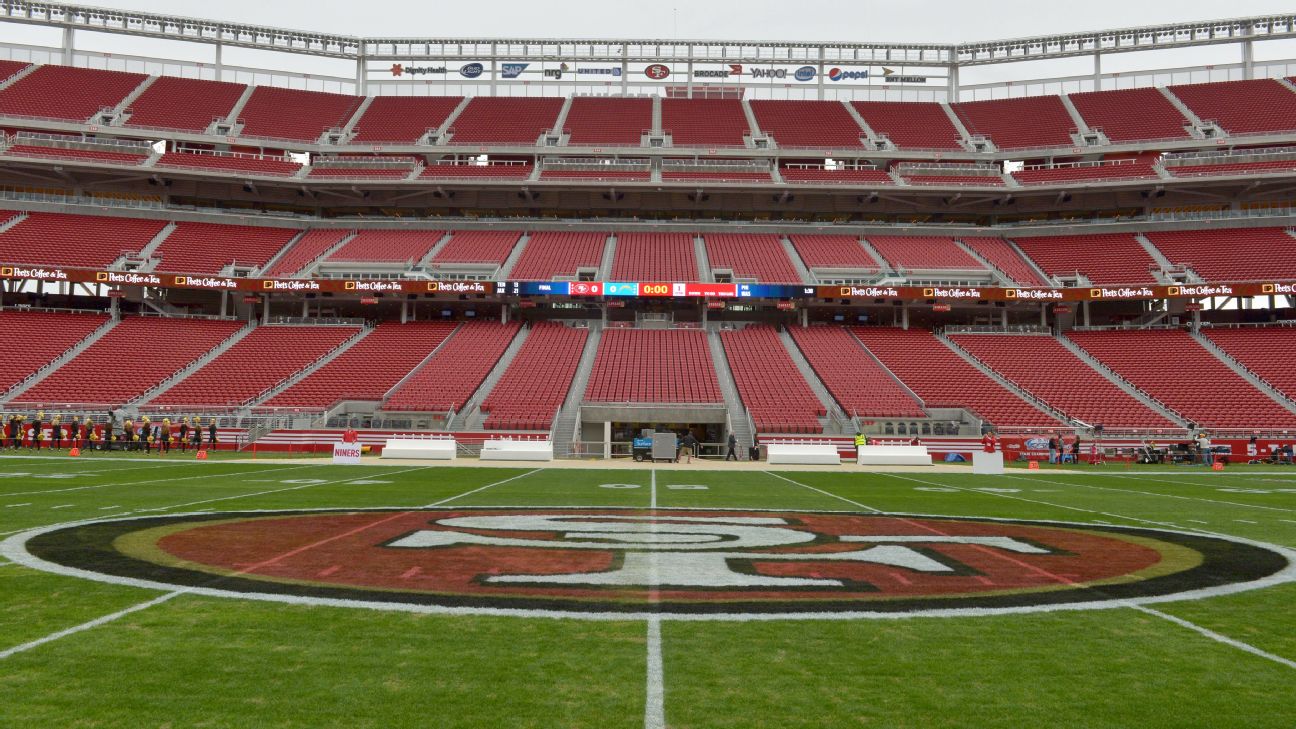 NASHVILLE, Tenn. -- Law enforcement officials arrested a man wanted in the Saturday attack at a Midtown Nashville bar that killed two men, including the brother of San Francisco 49ers backup quarterback C.J. Beathard, and wounded another.

Michael Mosley, 23, was captured in a vacant house in Cheatham County on Wednesday and charged with two counts of criminal homicide and one count of attempted criminal homicide, the Nashville Metro Police announced, concluding a days-long search.

The attack started as an argument over an "unwanted advancement'' made by a man toward a woman at the bar, according to a statement by Nashville police. The woman was a friend of the victims in the stabbing, police said.

Clayton Beathard, 22, and Paul Trapeni III, 21, were fatally stabbed in the altercation, which took place shortly before 3 a.m. on Saturday, according to police.A third man,identified by police only as a 21-year-old University of Tennessee student, suffered wounds to his arm and eye.

The reward for information surrounding Mosley during the search had increased to $42,500 before his capture on Wednesday. Mosley is being held in the Metro jail, and it's not immediately known if he has an attorney.

Clayton Beathard played quarterback at Long Island University and was majoring in sports management. He was also the brother of musician Tucker Beathard, son of country music songwriter Casey Beathard and grandson of NFL Hall of Famer Bobby Beathard, who won four Super Bowls as a general manager.

Trapeni was a student at Rhodes College in Memphis, where he was a member of the Class of 2020, according to his obituary.