KGO
By Anser Hassan
SAN JOSE, Calif. (KGO) -- At California Sports Center in San Jose, young gymnasts train in hopes of a shot at the junior Olympics or college competition.

The center's director, David Peterson, has been involved in gymnastics for over 40 years. He supports USA Gymnastics' bankruptcy move.

"(Having) a turnover of the entire board, they are moving in a very positive and right direction," he says.

USA Gymnastics hopes their bankruptcy filing buys them time as it resolves lawsuits filed by hundreds of female gymnasts in the Larry Nasser sexual abuse scandal.

It also keeps the U.S. Olympic committee from dissolving the organization. Peterson says that's important because his athletes travel across the country for competitions, which are overseen by USA gymnastics.

"We have to have a national governing body that sets the rules for our program," says Peterson.

And it's a concern for parents. "They have to be worried as parents about whether that's going to exist, they have paid fees, they've got years participation involved in this program," says Peterson.

But for some parents, like Karyn Cilker, who has a young daughter enrolled in the program, say it's been a balancing act.

"When I hear the association's name, it is tainted. But I still have my child in the program, so it's sort of hard to differentiate what to do from here," explains Cilker.

Peterson says USA gymnastics needs to first help the survivors of the sexual abuse scandal and then get back to training future champions.

"USA gymnastics I think is in a sound position to move it in the right direction. They still have a lot of work of head of them. We are here to help them do that," he says.
Report a correction or typo
Related topics:
sportssan josebankruptcylarry nassarolympicsgymnasticssexual misconductlawsuitsexual harassmentu.s. & worldsexual assault
Copyright © 2020 KGO-TV. All Rights Reserved.
RELATED 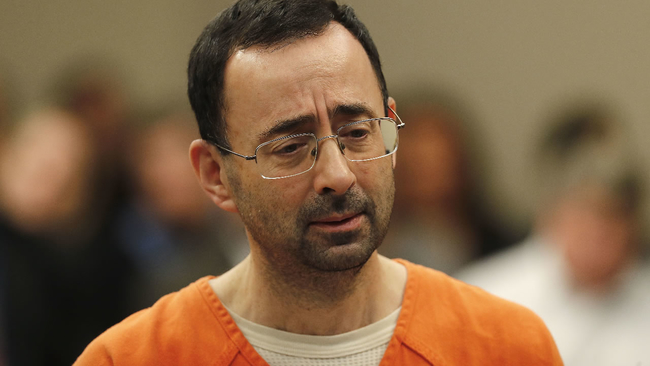 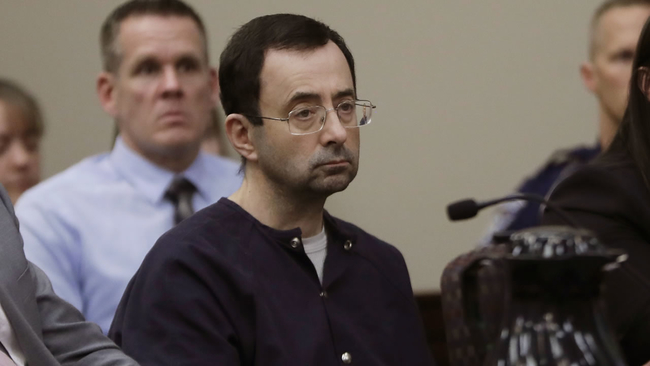