What did Drake say to Draymond Green? Warriors' star says the two 'barked' but no scuffle

KGO
TORONTO (KGO) -- After Game 1 of the NBA Finals, Twitter blew up with users posting videos they took of what was unfolding on their TV screens when Draymond Green and Drake had a brief exchange of words.

The Warriors' star and music icon have at least one thing in common - both are known for being loud and boisterous in the heat of a game, or in this case, after.

The encounter happened in passing. As Green was leaving the court it appeared that Drake yelled "Trash!" as walked by.

Twitter feeds quickly began filling up with videos of the exchange.

When asked about it after the game, Green said the two 'barked' but, but he wouldn't call it a scuffle.

Drake had some words for Draymond after the Raptors' Game 1 #NBAFinals win 👀 pic.twitter.com/d0NCKKFFHE 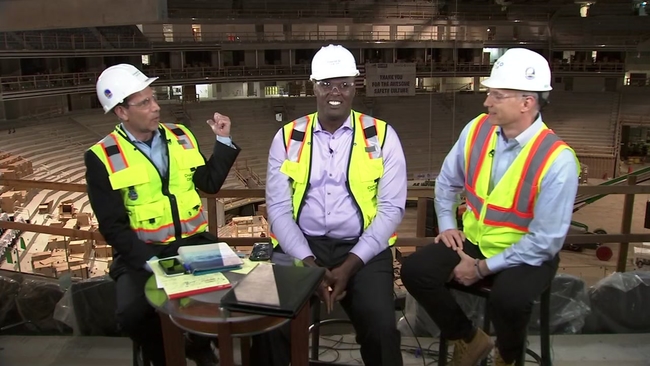 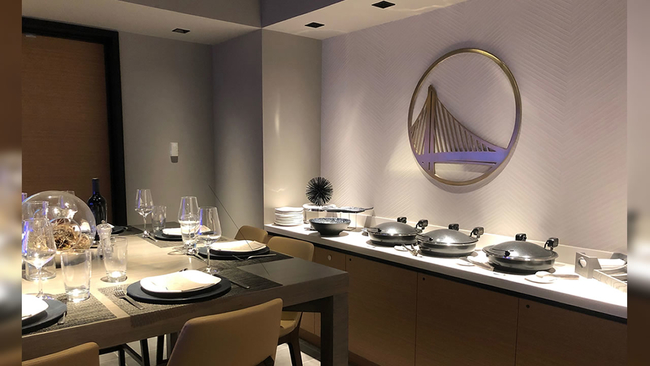