A 98-year-old ship is now in three pieces in the surf of Aptos.

APTOS, Calif. (KGO) -- A 98-year-old ship is now in three pieces in the surf of Aptos. The landmark cement ship was deliberately sunk in 1930 and now the storms of 2017 may have done it in for good. 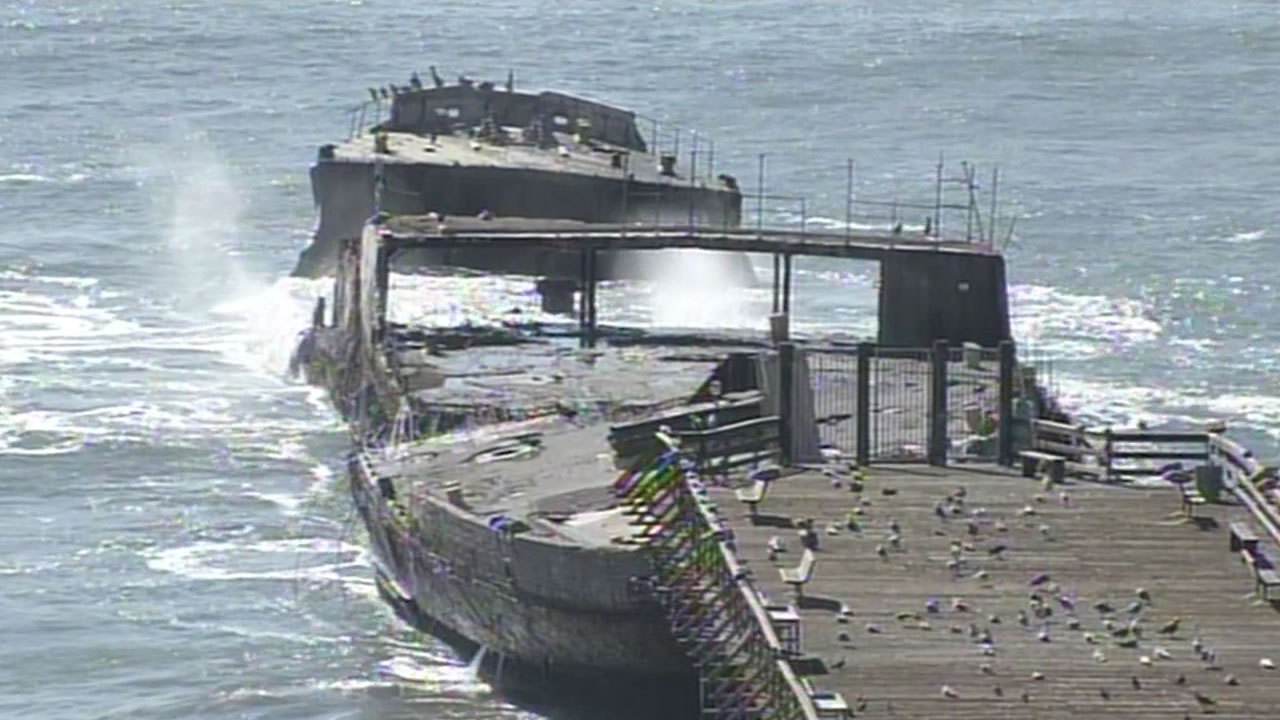 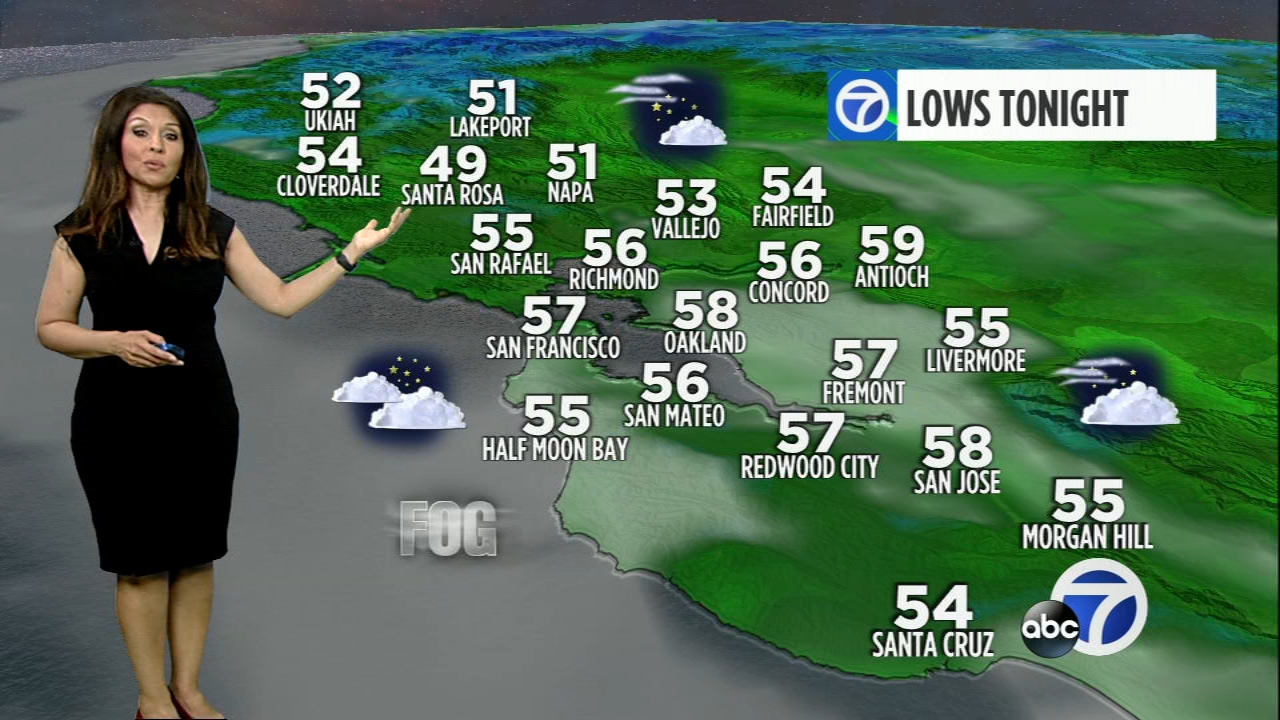