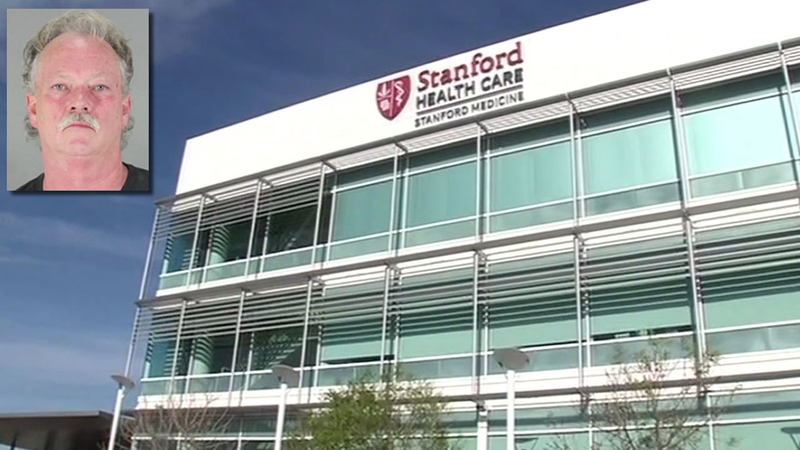 REDWOOD CITY, Calif. (KGO) -- A 55-year-old surgical technician is accused of groping patients under anesthesia and now investigators want to know if there are more victims out there.

So far, they've identified four victims, all of whom underwent surgery at Stanford's outpatient surgery center in Redwood City. Police say the incidents occurred between March 15 and April 2.

Robert Lastinger worked for Stanford Hospital for seven years, most recently at the outpatient surgery center in Redwood City.

He was a surgical technician, a job that required him to be with patients in their most vulnerable state.

"He would assist bringing patients to and from the O.R. and helping them through their recovery period where they're under anesthesia," Redwood City police Lt. Sean Hart said.

Redwood City police say it was the period after surgery when Lastinger would grope his patients. Investigators have identified four victims so far, all men.

Sedated, none of them knew they had been assaulted, but police say Lastinger's fellow employees caught him in the act and called authorities.

"Kind of shocked to hear about it, but I like Stanford as a medical facility," said Ron Myers a Stanford patient.

"I'm hoping that it's an isolated situation and that they take steps so that it doesn't happen again," said Mary Peixoto-Myers, Meyers' wife.

Although Lastinger is in jail for four counts of sexual battery, police say the investigation is far from over.

"He's a long term employee at Stanford Hospital, but we're going back in his history to see if there may be any additional victims or any other locations where he worked," Hart added.