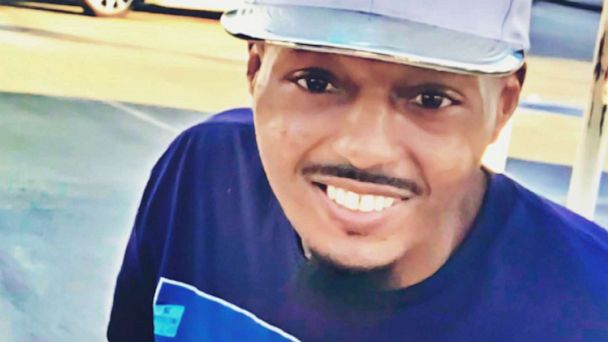 An American man died while vacationing in the Dominican Republic in March, the U.S. State Department and the man's family told ABC News this week -- making him the 11th American tourist to die in the Caribbean country since June 2018.

Tracy Jerome Jester Jr. of Forsyth, Georgia, died on March 17 of "respiratory illness," after a day of sightseeing while vacationing at a resort, his mother Melody Moore, told ABC News.

Jester, who was 31, was vacationing with his sister on the island, Moore said.

The name of the resort was not immediately available.

"We can confirm the death of a U.S. citizen in the Dominican Republic in March 2019," a state department spokesperson told ABC News in a statement. "We offer our sincerest condolences to the family for their loss. Out of respect for the family during this difficult time, we do not have additional information to provide."

There was no immediate evidence linking his death to any of the other tourists who have died. U.S. State Department officials say there has been no "uptick" in American deaths in the Caribbean country despite a sudden rise in media attention on the country.

In June, a couple from Maryland, Edward Nathaniel Holmes, 63, and Cynthia Ann Day, 49, were found dead in their hotel room at the Grand Bahia Principe La Romana Resort in San Pedro de Macoris. Autopsy results revealed the cause of death as respiratory failure and pulmonary edema, officials said.

Moore said she spoke to her son around 7:40 p.m. on the night before he died. Jeter had told her he'd been out sightseeing that day and planned to leave at 10 a.m. the next morning to fly home.

Moore said she instructed her daughter to call 911.

"I was panicking because I couldn't get to my children," Moore told ABC News.

Her daughter told her Jester "just dropped to his knees and started throwing up blood, and was calling for Mama," she said. By 4:40 a.m., she said, "he was gone."

Although Jester's body was returned home on April 4, Moore said she knows nothing but what's written on the death certificate: "respiratory issues." She confirmed that her son had lupus.

ABC News has not viewed the certificate.

Moore said the family has not ordered a toxicology report because Jester died before the other reported deaths in the Dominican Republic.

Moore said she feels compelled to share her story.

"I would like to know the truth" about Jester's death, she said.

She has reached out to the FBI, but has not yet met with anyone from the agency.
Report a correction or typo
Related topics:
abc newsnational
Copyright © 2021 ABC News Internet Ventures.
More Videos
From CNN Newsource affiliates
TOP STORIES
Bay Area MLK events pivot online but King's legacy remains