Stefan Xidas sang the national anthem ahead of the Cubs game against the Brewers.

It's a huge deal for the lifelong Cubs fan, who earned this chance after making a big challenge with the team's front office.

Xidas has sung the national anthem countless times, but his chance to sing it tonight before the Cubs game is a dream come true.

"We went to a lot of Cubs games when I was a kid and that had a big impact on me," he said.

Xidas has tried to sing the anthem at Wrigley for years, ever since he performed it for the White Sox during National Association for Down's Syndrome Day in 2005, the same year they won the World Series.

Xidas reached out to the Cubs every year.

"We either would get no response, or a letter saying hey, it's all booked up. Try again next year," said Stan Xidas, father.

That's when Xidas's life long best friends made a video asking Tom Ricketts for the chance to sing the national anthem if he raised $5,000 for the Special Olympics, for which he plays tennis.

The video was posted to social media three weeks ago, and went viral.

He more than tripled his goal, so tonight, he'll finally perform in the Friendly Confines.

Find more stories and videos on the Special Olympics. 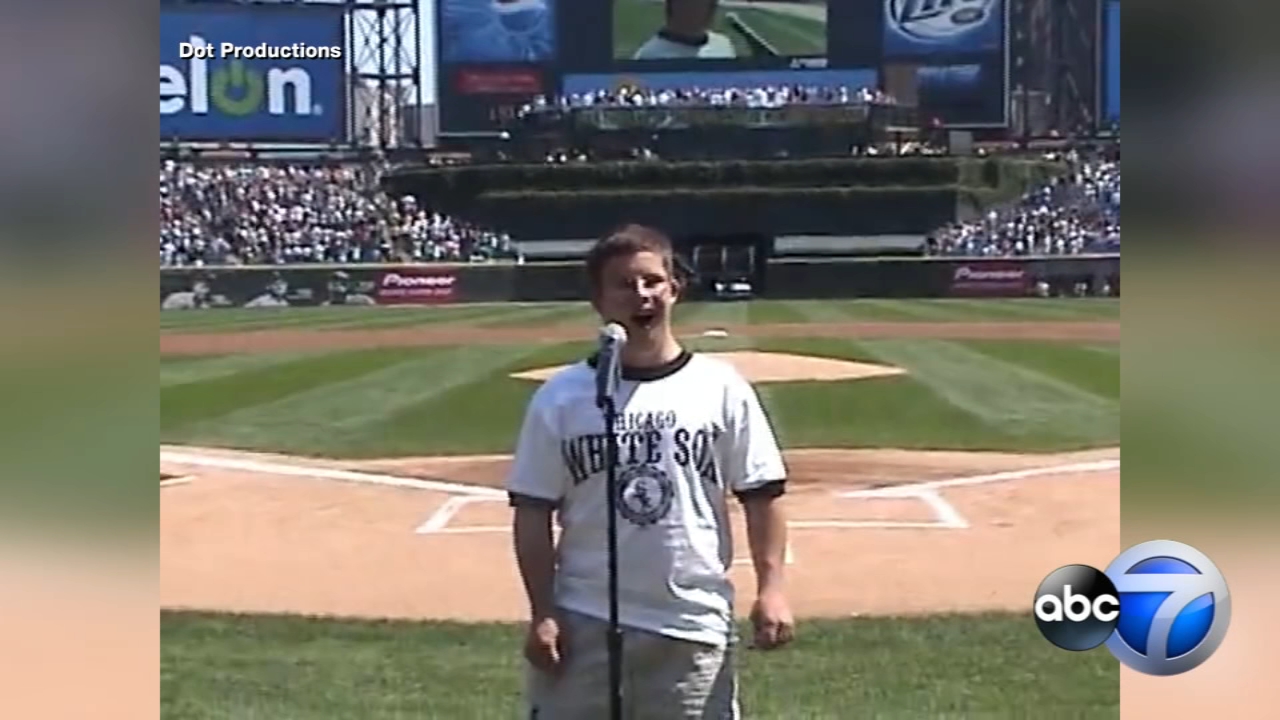 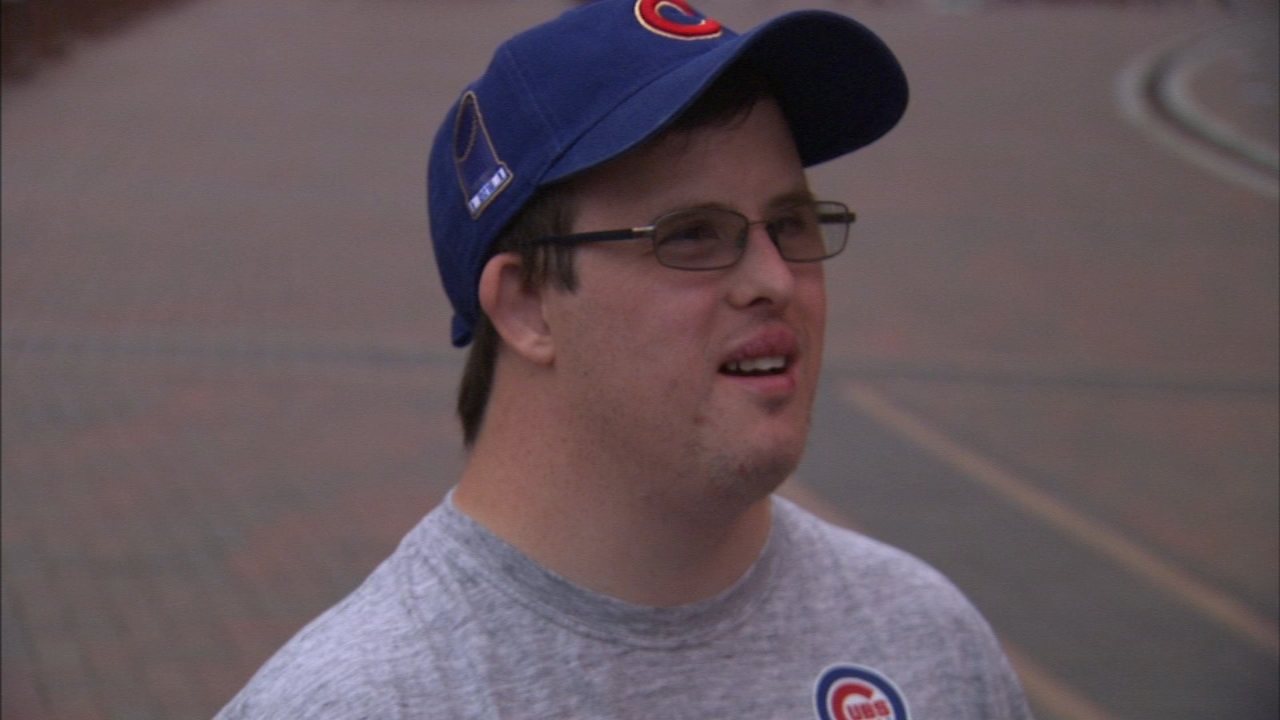 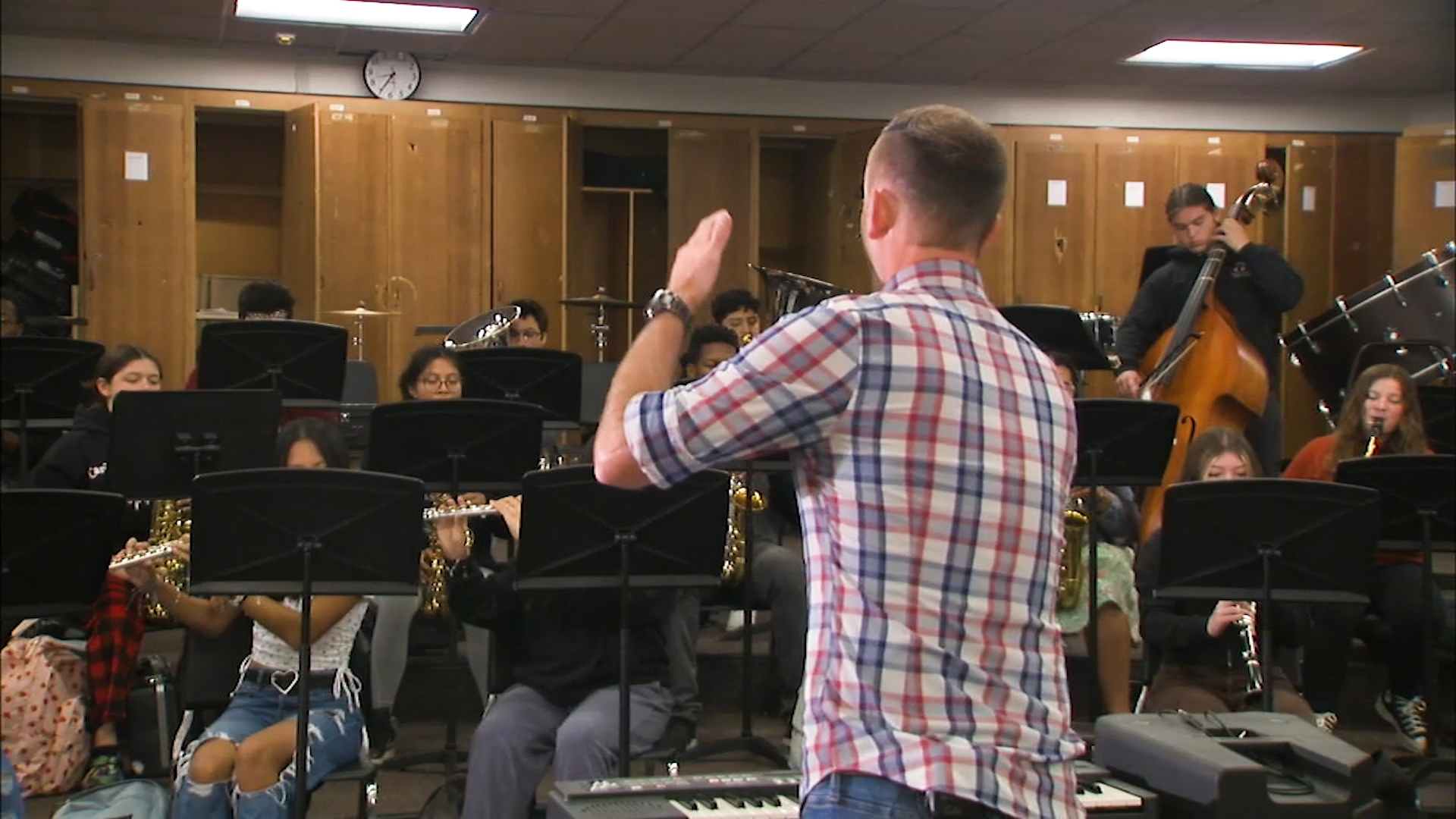 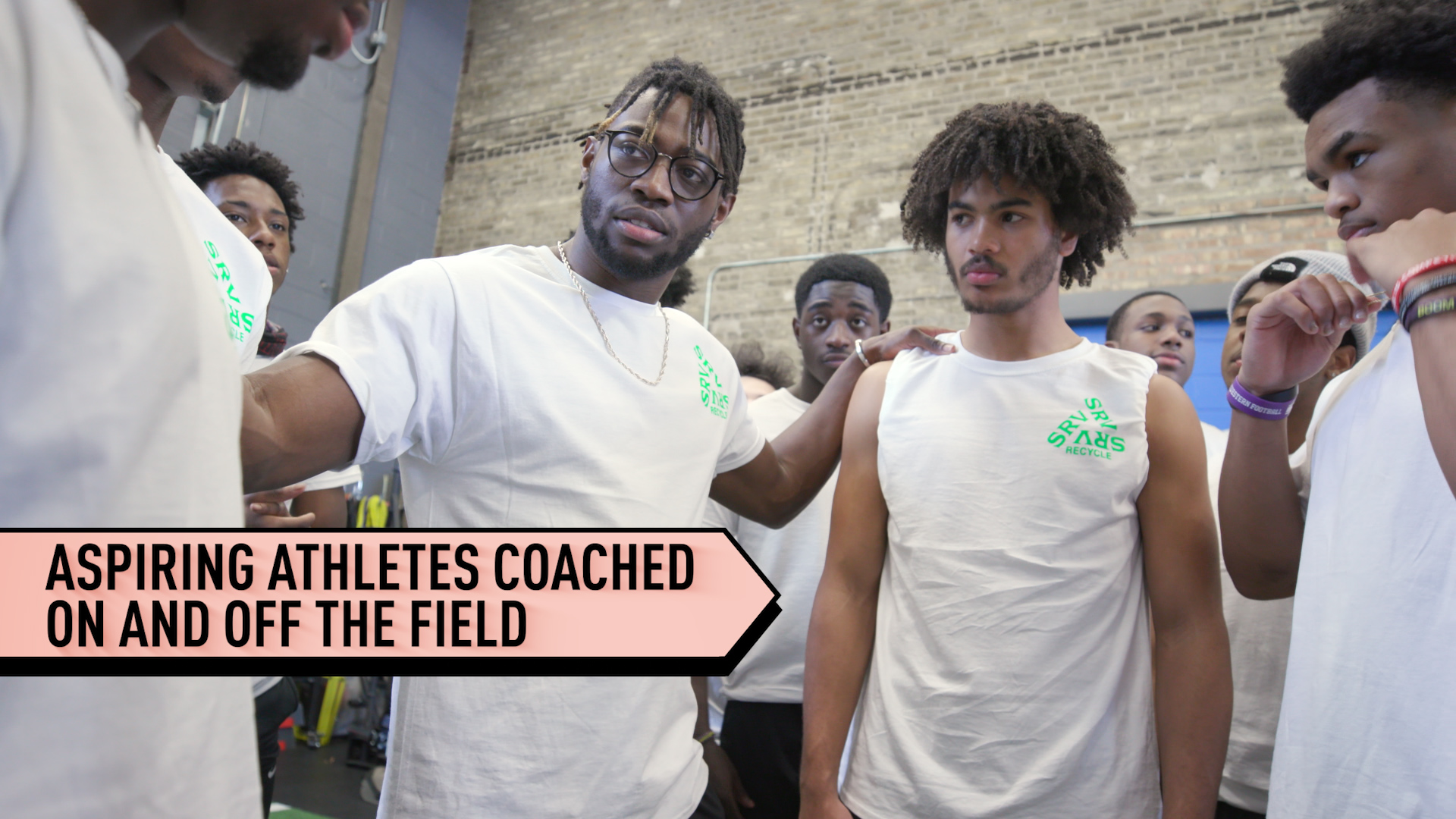 Aspiring Chicago athletes coached on and off the field 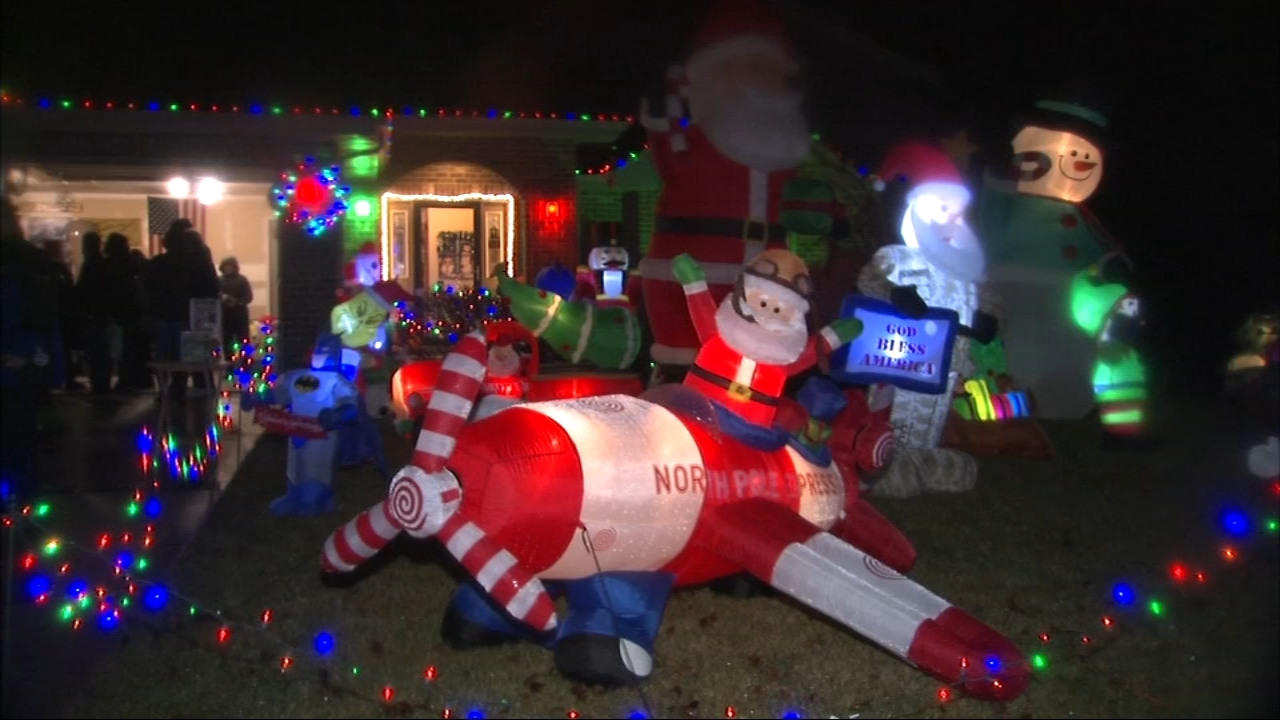 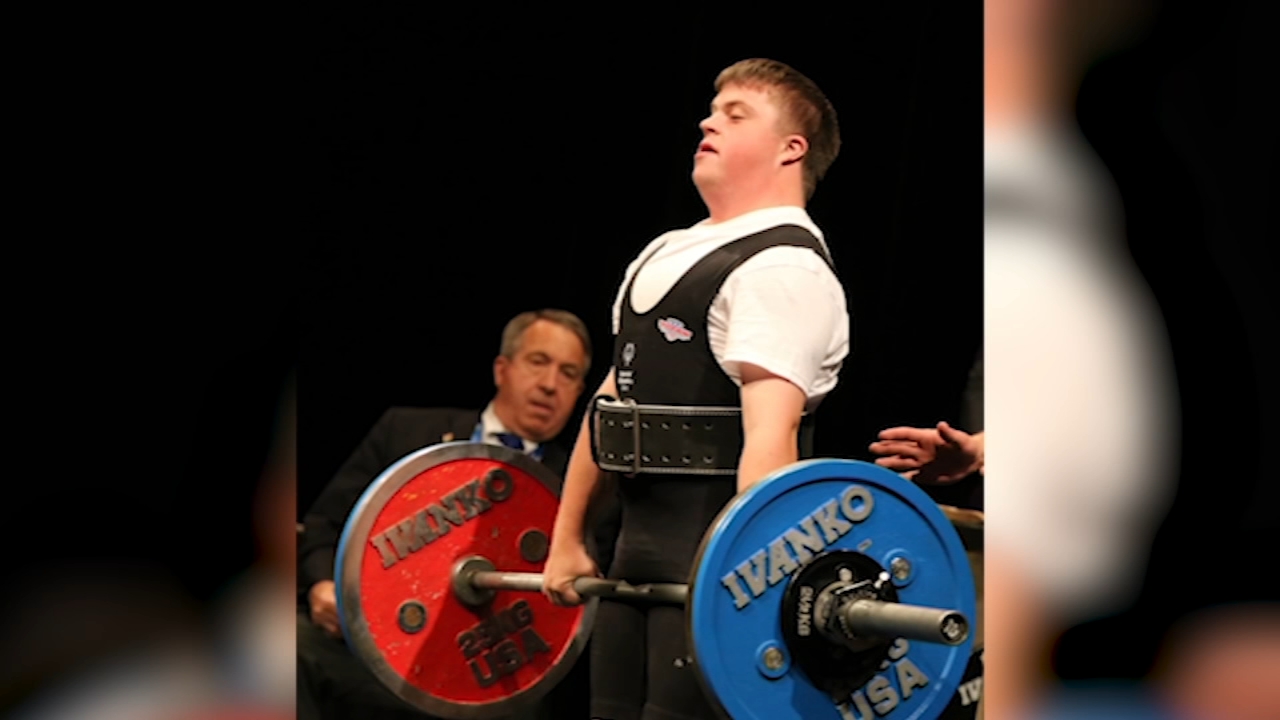