FRESNO, Calif. -- It's mostly covered now, but you can see some of the pink paint that was used to deface a sprawling piece of artwork on the side of a building on H Street in Downtown Fresno.

"They're looking to get attention," said Robert Whiseant. "And that's really what they want is that attention and to spark and provoke people's emotions in a negative way."

Whiseant works for Cloud 9 Productions, a sound, lighting, and stage company-they keep their equipment in this building.

They also welcome artists to create colorful and tasteful pieces at events and on the property.

The one that was defaced has been up for about three months.

Whiseant was confused when he saw the vandalism-he noticed this swastika was inverted from the Nazi Germany symbol, and he also knows the swastika, including this version, hasn't always been associated with hate.

In fact, the Anti-Defamation League says the swastika "is a common symbol across Asia, used by Hindus, Buddhists, and adherents of other religions, where it is often associated with good fortune."

Still, Whiseant believes the intent here was derogatory in nature, and possibly even directed at this specific piece of artwork, because no other buildings in the area were hit.

"I just don't understand why anyone would go out of their way to spread more hate," he said.

But this won't stop them from bringing in Fresno's best artists-who devote their time, money, and energy to make Downtown a more vibrant place.

He says they deserve all of the attention-not the vandals.

"If we can find the original artist, then I would love to come and fix his piece so we can keep his piece up," Whiseant said. "But if that isn't going to happen, then we'll replace the piece." 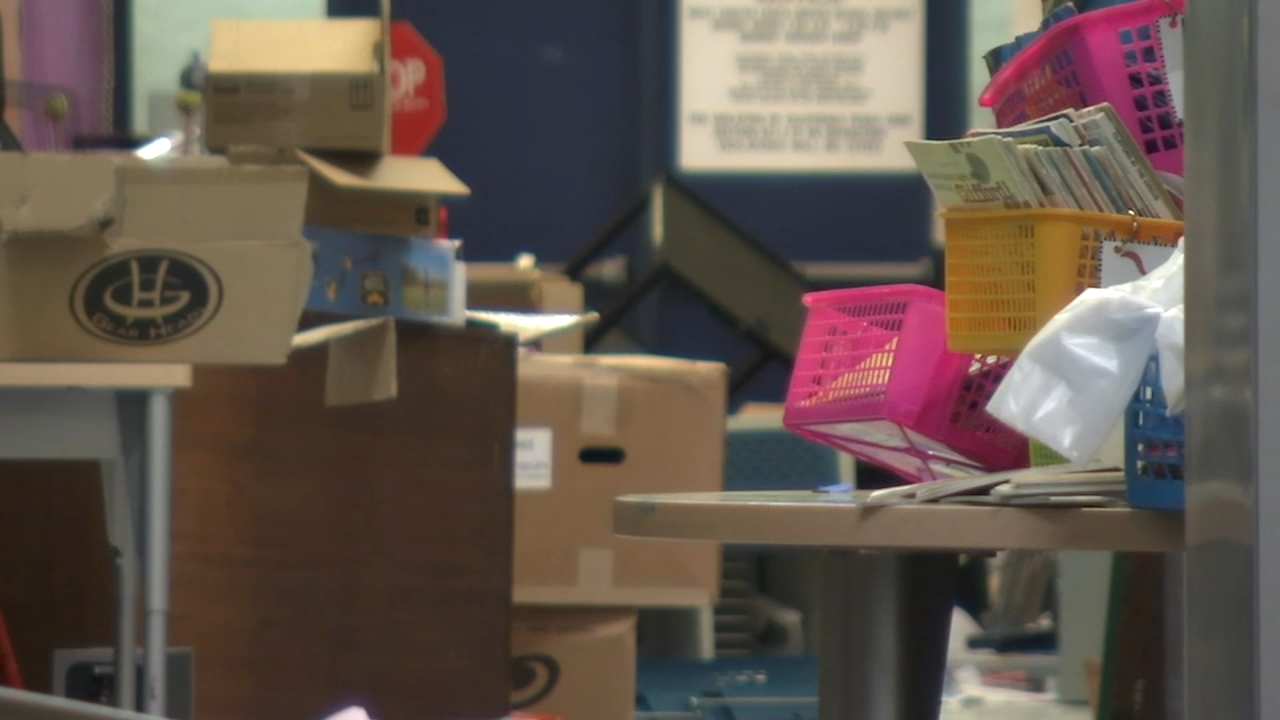 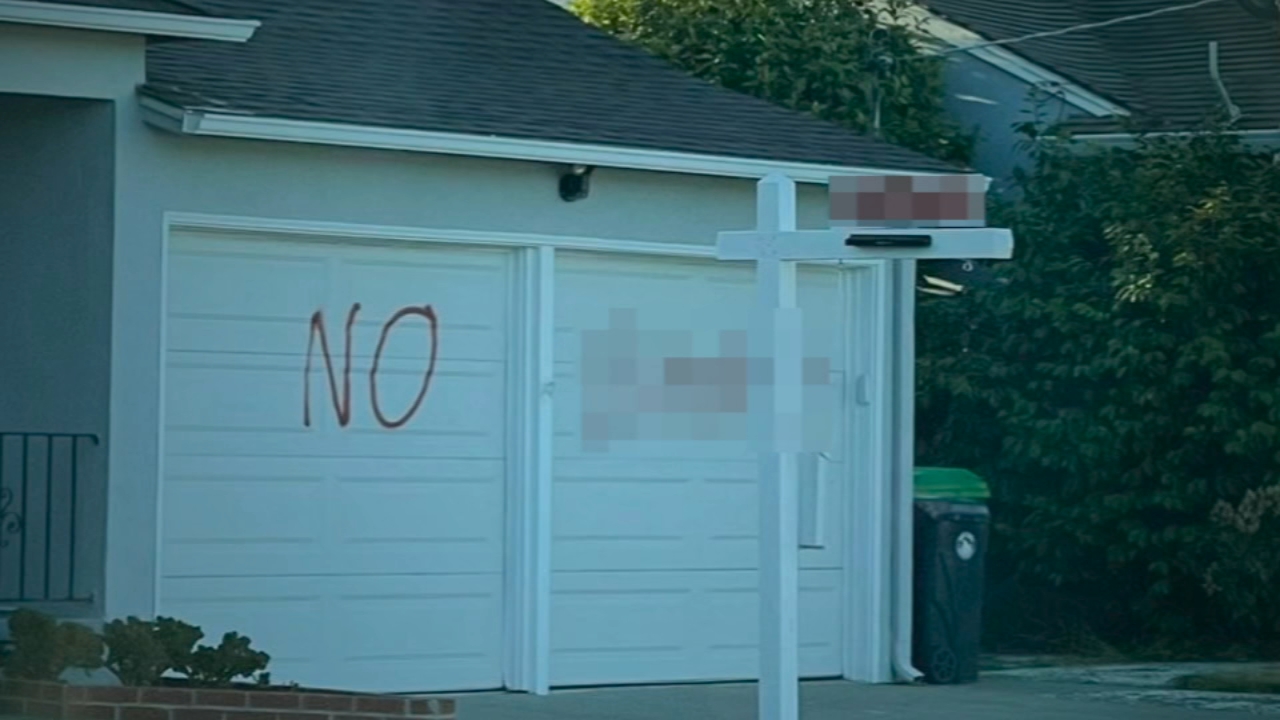