KGO
SAN FRANCISCO (KGO) -- Tasers have been a controversial issue in San Francisco for a long time, and now a plan to put them in the hands of police has been put on hold due to concerns over the cost.

In November, the city's police commission finally authorized the electronic stun guns for its officers.

All that appears to be in limbo, at least for now.

On Monday, the Board of Supervisors' Budget and Finance Committee voted 3 to 2 to cut the mayor's budget proposal on taser purchases.

Supervisor Sandra Lee Fewer made the motion to scrap the funding, saying she needed a better and more "comprehensive" understanding of the total costs of arming police with the devices.

RELATED: San Francisco police undergo use of force training with help of technology

The full board is expected to take the first of its two votes on the city's full budget July 24. Tasers will most likely come up then.

A ballot measure sponsored by the Police Officers Association in the June election failed.

That measure, if passed, would have given the police union more control in the adoption of a taser policy. 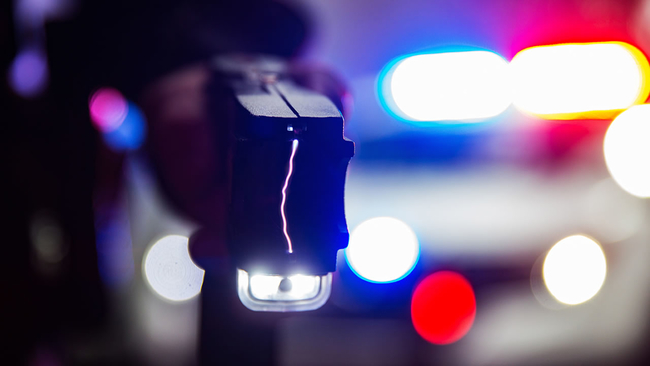 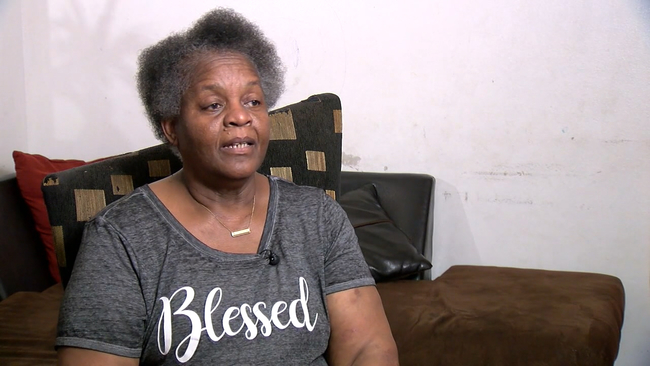 Deputies use Taser on 70-year-old who refused entry to her home
Woman with meat cleaver briefly holds victim hostage: Police 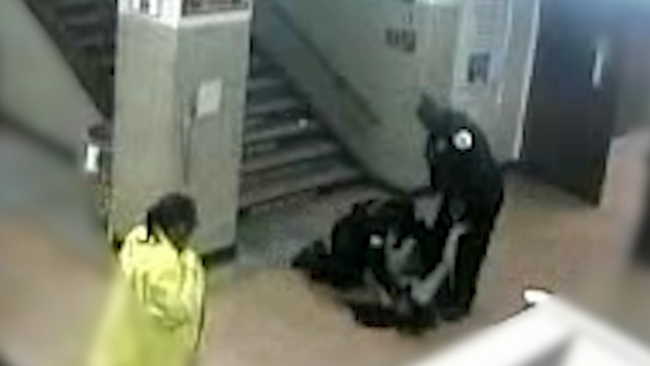