If you thought Taylor Swift toughened up her image by playing a knife-wielding ex-girlfriend in her "Blank Space" music video, you haven't seen anything yet.

The music video for Swift's hit new single premiered Sunday night at the Billboard Music Awards. For the video, Swift enlisted an all-star cast of female musicians and celebrities including Selena Gomez, Zendaya and Cindy Crawford. Swift was sure to thank those female friends in one of her many acceptance speeches.

"One of the best things that happened to me in the past year is that I've surrounded myself with incredible women," she said

While Swift and friends sported the latest fashion the night of the video's premiere, in the video they're flaunting leather jackets and bazookas as action movie heroes.

The video starts with real-life besties Swift (as "Catastrophe") and Gomez (as "Arsyn") on a mission to steal a briefcase. When their mission is complete, however, Arsyn stabs Catastrophe in the back, pushing her through a window and taking off with the briefcase. Naturally after that, there's some "bad blood" between the former friends.

To recover from the betrayal, Catastrophe is taken in by Kendrick Lamar (as "Welvin Da Great") and a huge cast of women wielding an assortment of weapons including bazookas. They train her to fight with swords and punch through walls, so she'll be ready next time she faces Arsyn.

Things come to a head when Catastrophe -- now a redhead -- faces off with Arsyn, each backed by their posse and surrounded by a wall of fire.

What do you think of Swift's new video? Let us know in the comments. 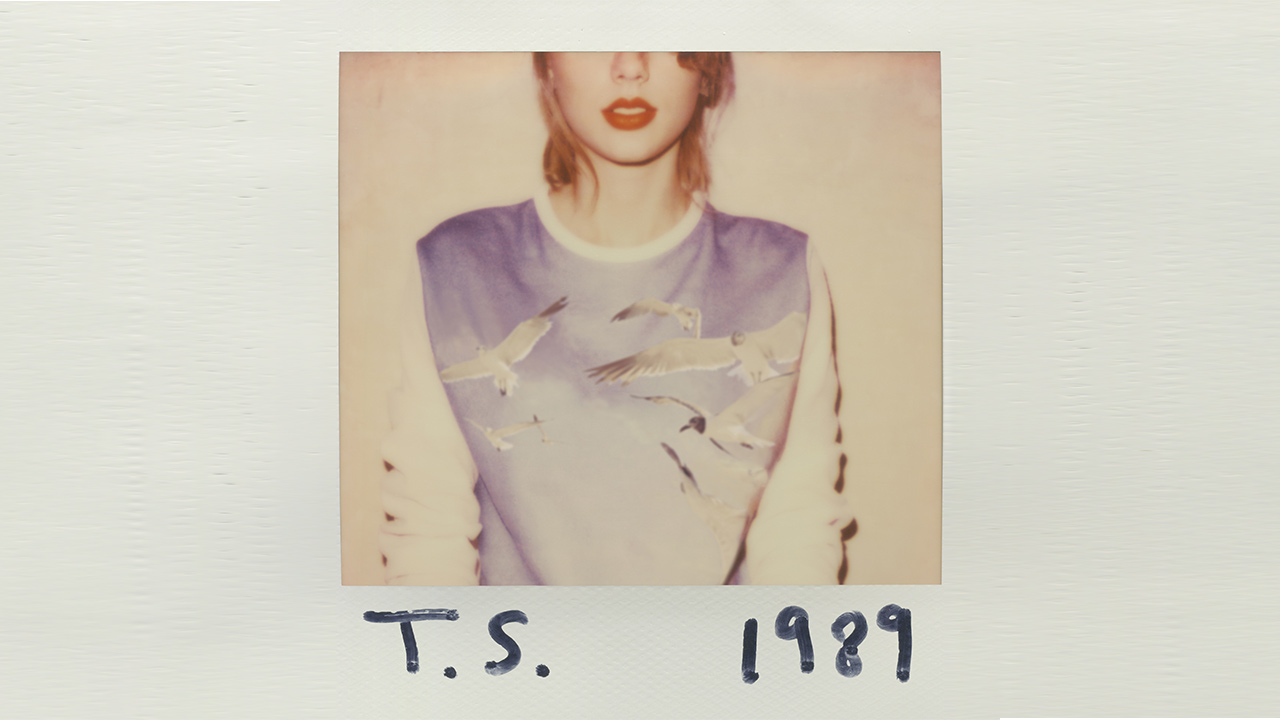 See all the celebrities on the Billboard Music Awards red carpet! 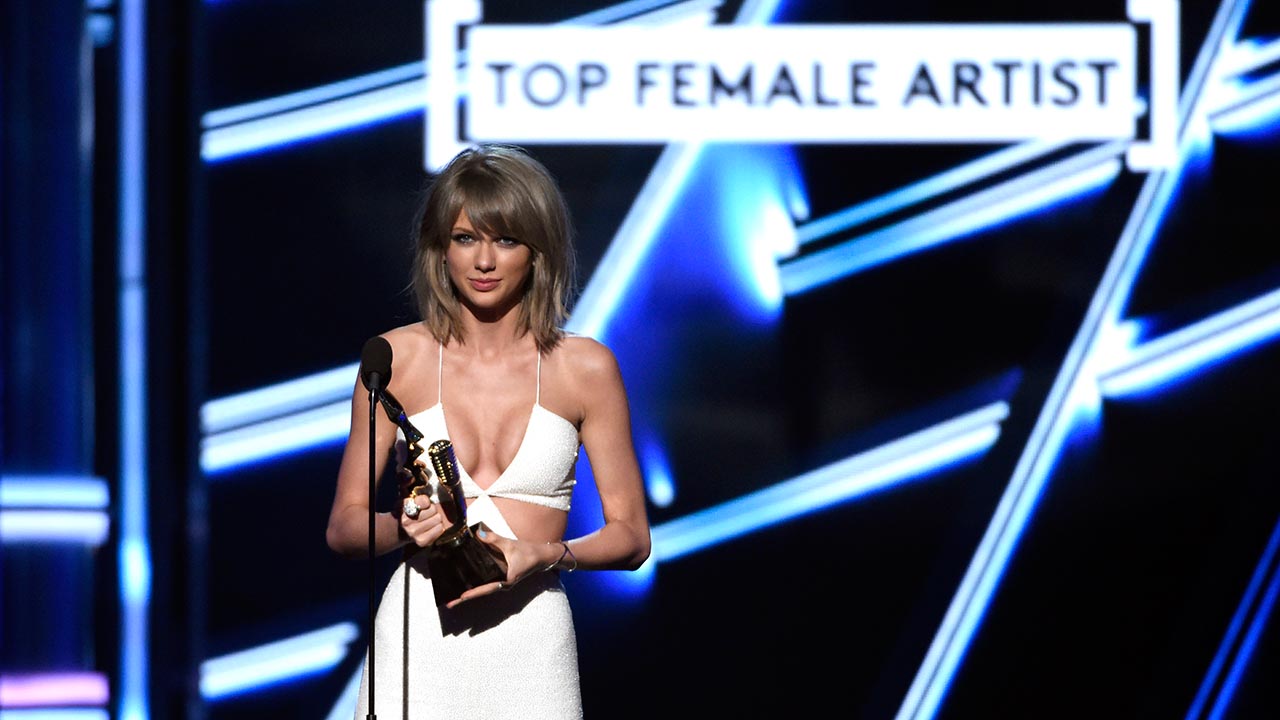 See all the 2015 Billboard Music Awards nominees and winners