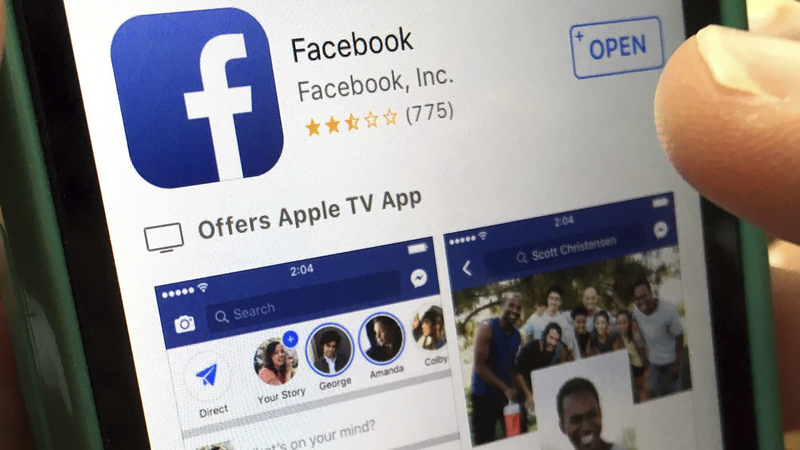 SAN FRANCISCO (KGO) -- Top executives from social media platforms were on Capitol Hill, getting grilled once again, in the wake of several recent scandals, including one that may have compromised the personal data of most of Facebook's two billion users. Is that changing the way people use the social network? Consumer Reports reveals new survey results looking at how these scandals are impacting users behavior on social media.

If months of reading about deceitful quiz apps, political meddling by Russian bots, and unchecked data collection have you rethinking your relationship with Facebook, you are not alone.

A recent Consumer Reports survey finds that seven out of ten Facebook users changed their behavior after the Cambridge Analytica scandal. More than one in three became more cautious about their posts, revised privacy settings, and turned off location tracking.

What did the survey find about "Fake News" on Facebook? More than half of users say they read news on Facebook that they initially thought was true... but later realized it was not.

So, with all of these concerns, Consumer Reports' found people are sticking with Facebook for pretty basic reasons--it's the easiest way to stay connected with people. And 32-percent say it's great for remembering a milestone. "It's the best way to remember birthdays!," said Raymond.

What else did Consumer Reports learn? Even with these concerns, people still want Facebook to be free. Well the majority of Facebook users. Nine out of 10 are not willing to pay a fee to stop Facebook from collecting their data. 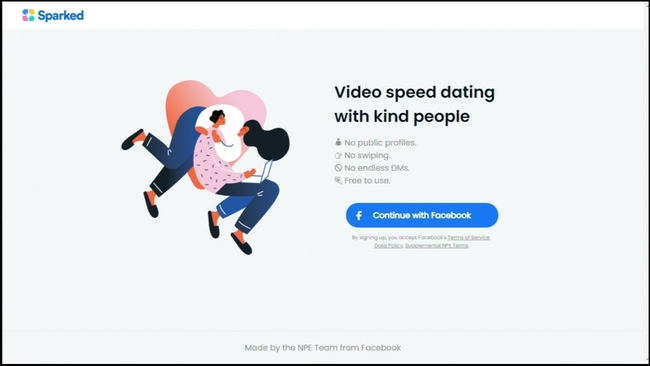