KGO
SAN FRANCISCO (KGO) -- You've probably heard about the Great Pacific Garbage Patch, a floating pile of debris between Hawaii and California. Some estimate this junk could cover the state of Texas.

Boyan Slat, a Dutch inventor and the founder of The Ocean Cleanup, is hoping to get rid of not just this garbage patch, but all of the plastic in the oceans around the world.

RELATED: The Ocean Cleanup prepares to fight plastic with plastic in Alameda

On Sept. 8, The Ocean Cleanup will attempt to launch its first cleanup system inside the Great Pacific Garbage Patch, casting off from Alameda, Calif. The system is a giant U-shaped barrier that will float in the ocean, with the aim of trapping the plastic and debris that floats into it.

"Certainly engineering something to survive in the ocean has been a pretty big challenge," Slat told ABC7.

Slat, who is only 24, described where the idea for the system came from.

"If you look at the coastline, that's actually a very effective way of collecting plastic," he said. "So that's why we said, 'Why don't we build our own coastline?'"

Slat said The Ocean Cleanup, which is a nonprofit, has raised $35 million through individual donors including Marc Benioff, the CEO of Salesforce.

If this first barrier is successful, the ultimate aim will be to deploy 60 systems around the world, Slat said. The plastics and materials gathered from these systems could be recycled and re-sold, with the hope that the systems could one day fund themselves.

If you'd like to catch a glimpse of the barrier on its way out to the Great Pacific Garbage Patch, it will depart from Alameda this Saturday, heading under the Bay Bridge around noon and under the Golden Gate Bridge at around 2 p.m. 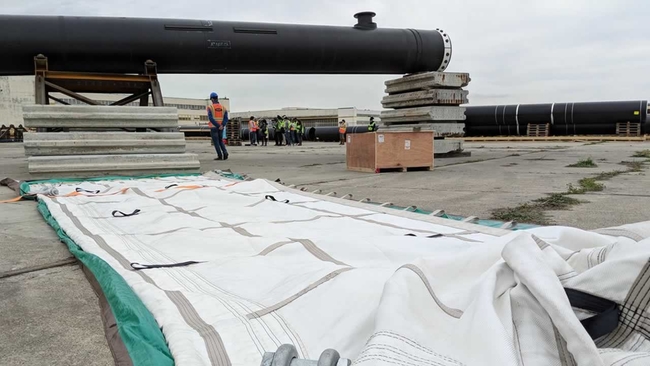 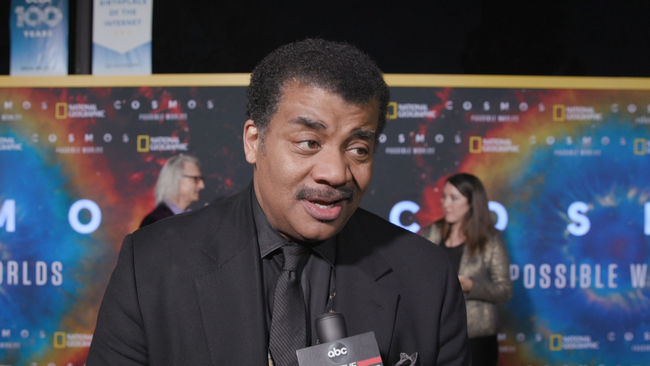 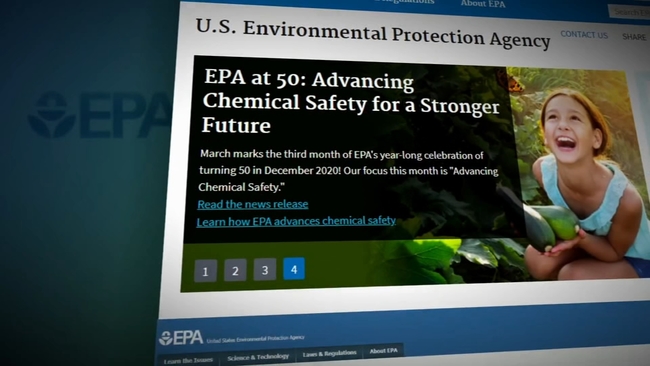