At a news conference outside the Santa Cruz County Courthouse on Wednesday morning, Rosell said that Gonzalez faces life in prison. "We have charged this individual as an adult with the crimes for which he is responsible. We're going to bring him to justice and there is no plea deal on the table for anything," said Rosell.

Court documents obtained by ABC7 News frame a chilling crime. They say Maddy was tied up or bound during the attack.

Officials say Gonzalez is being held at the Santa Cruz juvenile detention center and scheduled to be arraigned on Thursday.

The death penalty is not applicable to juveniles and the teen is facing life in prison if convicted on the charges.

Gonzalez and Maddy were acquaintances and neighbors who lived at a housing complex at the Tannery Arts Center campus at 1030 River St., police Chief Kevin Vogel said.

Setorro Garcia lives at the Tannery Arts Center campus and is close to both of the families. "When we came back, my brother said they found her and all I heard was 'how come nobody's doing anything, how come nobody's calling 911 and it was like, I think we know why," he said.

Maddy was reported missing at 6:08 p.m. Sunday after she was seen an hour earlier playing with friends and riding her Razor scooter around the complex.

An extensive search for the girl lasted into the night and for most of Monday with the help of the FBI, Santa Cruz County Sheriff's Office and other agencies.

At 7:55 p.m. Monday, a Santa Cruz police detective found Maddy's body concealed in a recycling bin in a first-floor garage at the complex, according to Vogel.

Soon after the discovery, Gonzalez was found nearby, taken in by police for questioning and arrested on suspicion of homicide, Vogel said.

The boy is accused of luring Maddy into his unit, where investigators suspect he was alone when he killed her, then placed her body in the recycling bin.

Officials say Gonzalez allegedly killed the girl before she was reported missing Sunday.

It appears Maddy willingly accompanied the suspect to his unit and had a reasonable amount of trust in him.

Maddy was set to enter fourth grade next month at DeLaveaga Elementary School, Santa Cruz City Schools district superintendent Kris Munro said. "We are stunned and deeply saddened in the wake of the tragic news about Maddy Middleton," Munro said in a statement on the district's website.

"Our hearts go out to her family, friends, and loved ones, many of whom are members of our school community as well as our larger community," Munro said.

The district is offering counseling services Wednesday and Thursday at the school for students, families and staff. 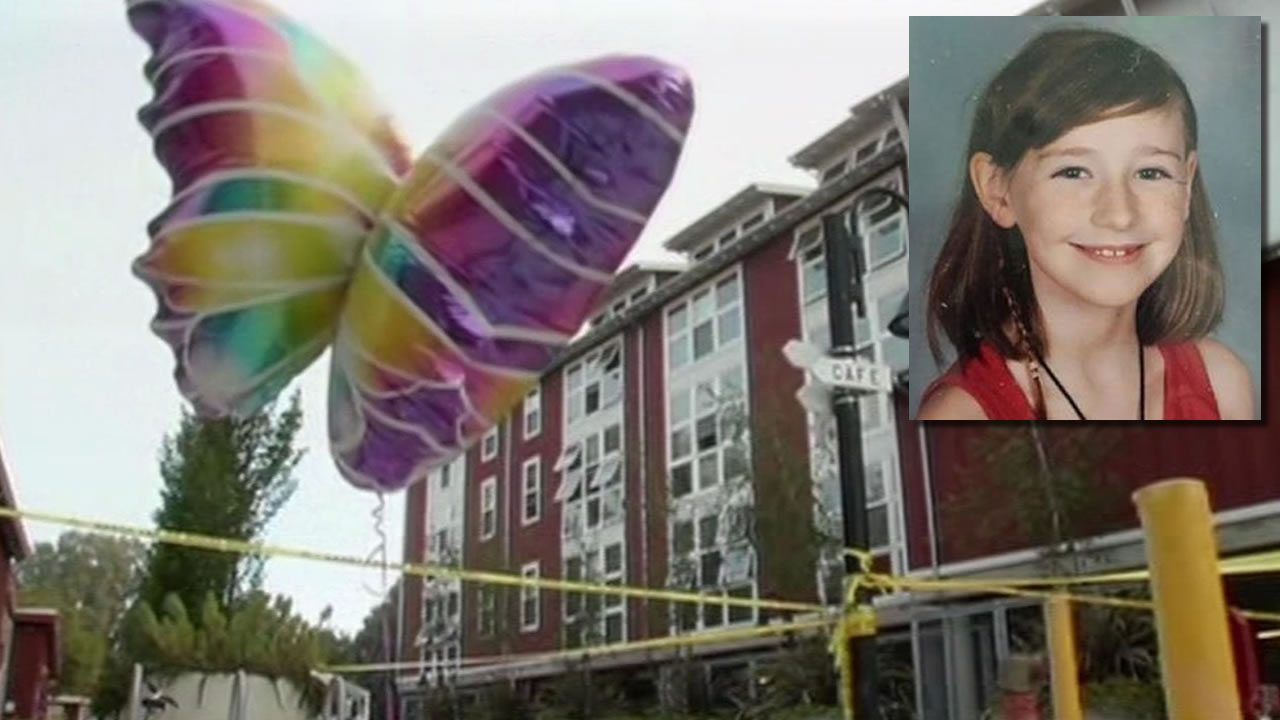 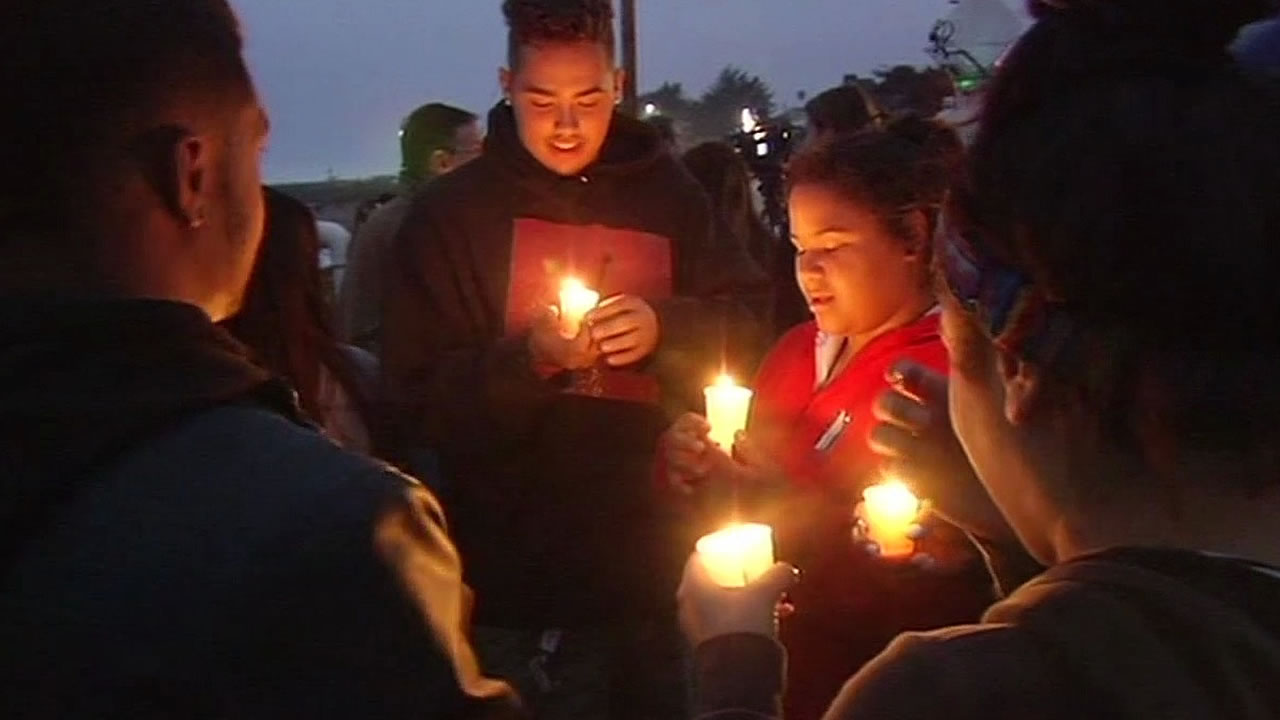 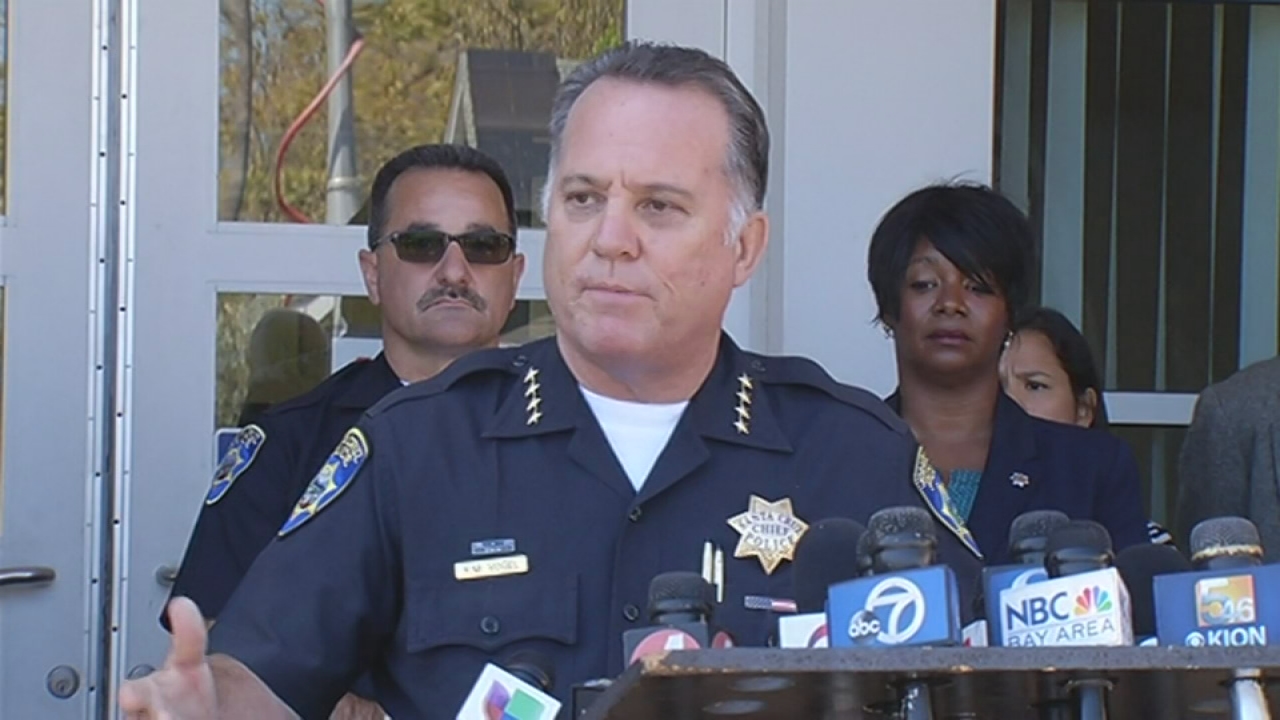 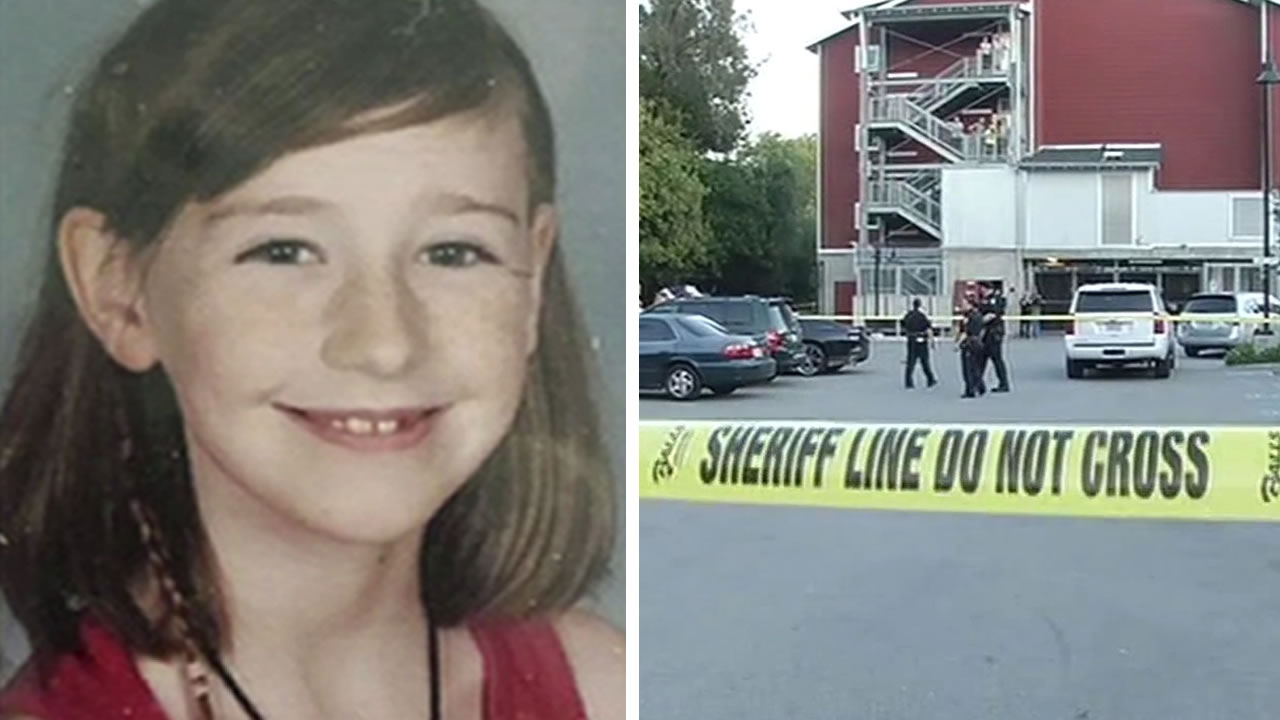 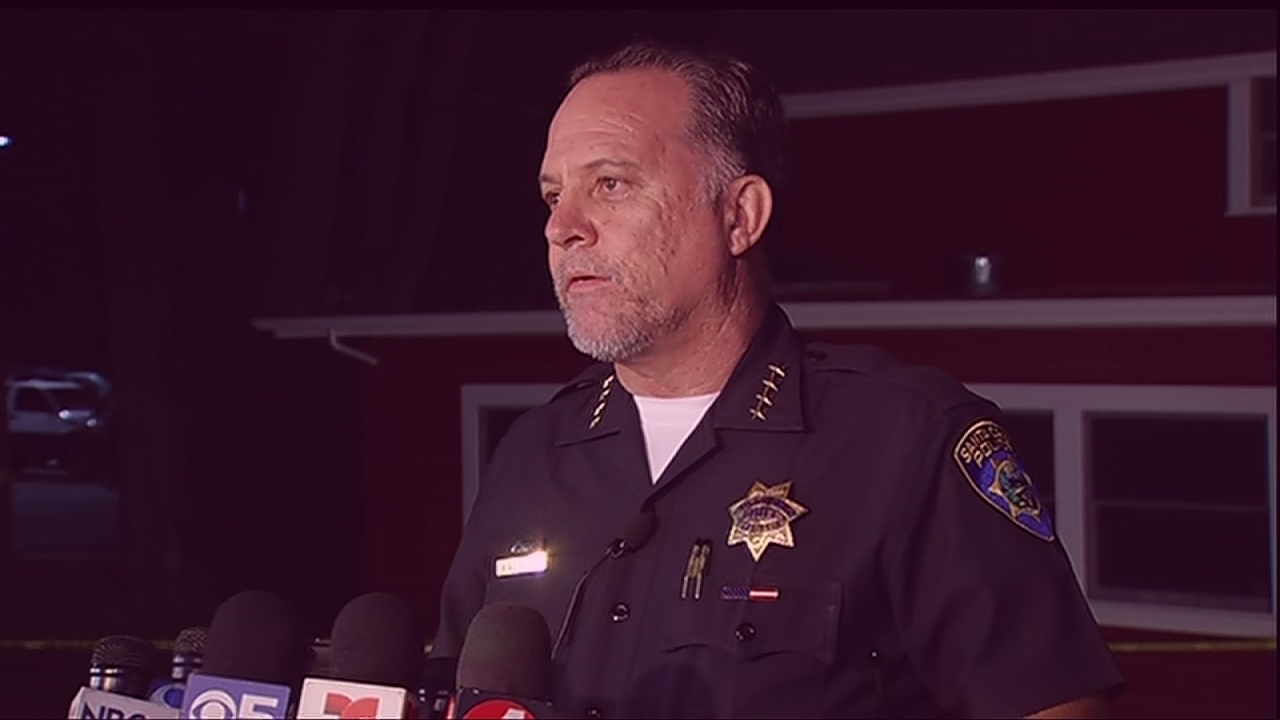