KABC
By Marc Cota-Robles and ABC7.com staff
PERRIS, Calif. -- Video shows a first look inside the Turpin family home in Perris, revealed by the 17-year-old daughter who escaped and alerted police about the harsh living conditions.

The teen found a way to post a series of videos on YouTube, singing what seems to be her own songs and describing life at home.

The 17-year-old apparently posted several videos under an alias. Her most recent post was just seven days before police say she broke free and sent authorities to the Perris home where her siblings were being held.

She also posted video of two family dogs, in what appears to be her bedroom.

Police said the pets and the Turpin's youngest child were the only ones not severely malnourished when they were found.

The parents, David and Louise Turpin, face up to life in prison if convicted of a combined 78 charges, including torture, false imprisonment and child endangerment. They are each being held in lieu of $12 million.

The husband and wife were arrested in January after the teen escaped from the family's home and called 911. Authorities said the house smelled of human waste and evidence of starvation was obvious.
The case drew international attention and shocked neighbors who said they rarely saw the couple's children in the neighborhood. Those who saw the children recalled them as thin, pallid and reserved.

According to investigators, the abuse went on for so long that the children's growth was stunted. The couple allegedly shackled the children to furniture as punishment and kept them on a nocturnal schedule.

While all 13 of those children continue on their road to recovery, a team at Corona Regional Medical Center says some of them are turning to music therapy to heal and learning to play guitar. 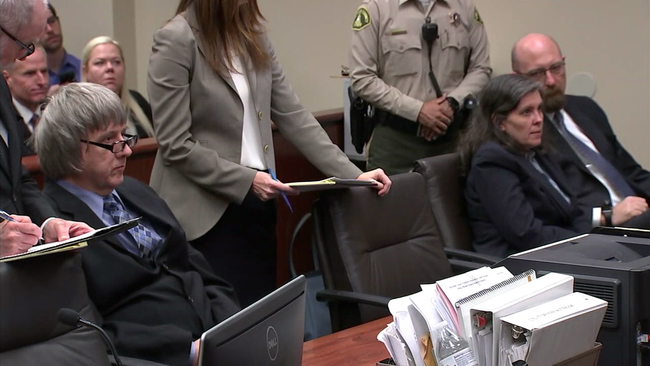 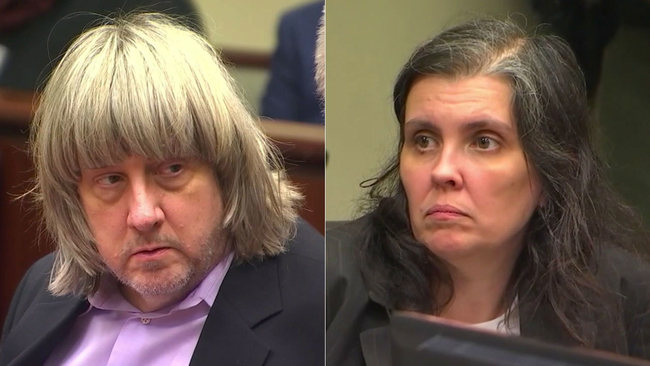 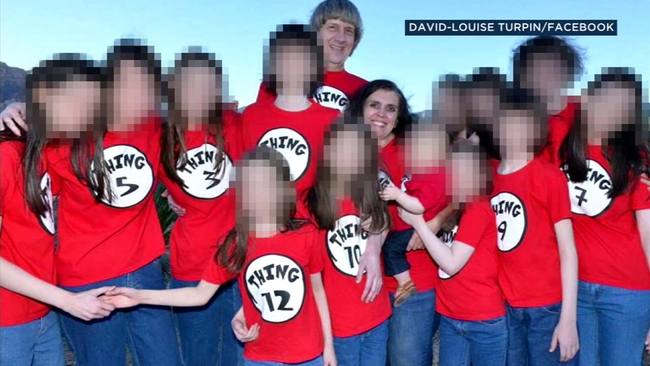 Perris torture case: Support for victims pouring in from around the world
More Videos
From CNN Newsource affiliates
TOP STORIES
CA mother with infant twins homeless after being evicted