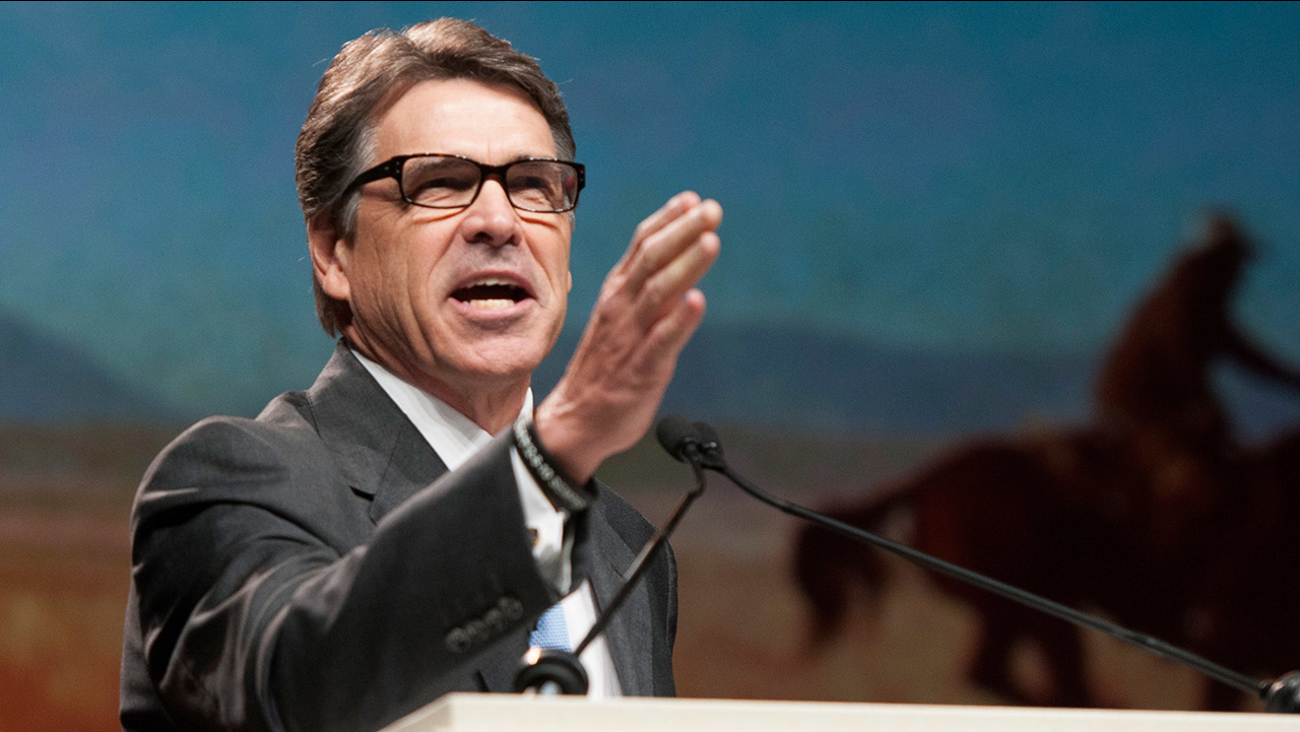 SAN FRANCISCO (KGO) -- Texas Governor Rick Perry is raising eyebrows after comments he made about homosexuality.

Perry spoke to the Commonwealth Club in San Francisco last night. Most of the program focused on his stance on government regulations and job creation, but one of his responses drew a gasp from some in the audience.

An interviewer asked if Perry believes homosexuality is a disorder. He responded: "I may have the genetic coding that I'm inclined to be an alcoholic, but I have the desire not to do that, and I look at the homosexual issue the same way."