Firefighters at the Menlo Park Fire Protection District have been testing a high tech tool that could help them, and the people they rescue, get out of a burning building more quickly.

MENLO PARK, Calif. (KGO) -- Firefighters at the Menlo Park Fire Protection District have been testing a high tech tool that could help them, and the people they rescue, get out of a burning building more quickly.

"We've been working with the military for more than a decade now," said Lumus vice president Sivan Iram. "So, very literally, battle tested."

Cossman set about building a tool for himself, but quickly realized he's stumbled upon a much bigger need. A friend put him in touch with Menlo Fire -- a department that puts a priority on the Silicon Valley innovation spirit, and already works with drone companies and other technology startups.

"Any time you can get in and out of (a smoky) environment as quickly as you can -- either to clear it or actually rescue a victim -- that's what saves lives," the chief said. 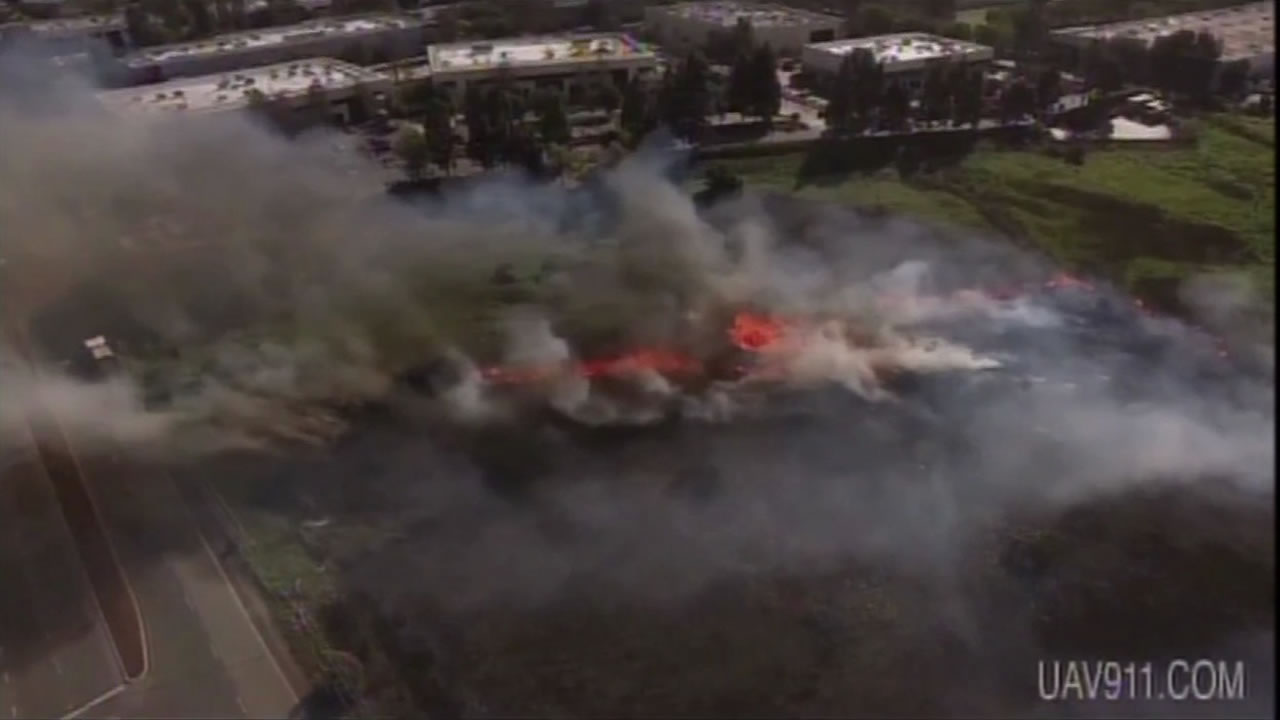