The mother of one of the victims killed in the shooting that erupted at a Thousand Oaks bar said she was done with receiving thoughts and prayers and pushed for better gun control.

THOUSAND OAKS, Calif. -- The mother of one of the victims killed in the shooting that erupted at a bar in Thousand Oaks, Calif., said she was done receiving thoughts and prayers and that she wants better gun control.

Orfanos was one of 12 people killed while attending a college night event at the Borderline Bar and Grill on Wednesday night.

A gunman, identified as 28-year-old Ian David Long, deployed a smoke device and opened fire on patrons at the bar. Authorities said he appeared to have used a .45-caliber handgun that he purchased legally. 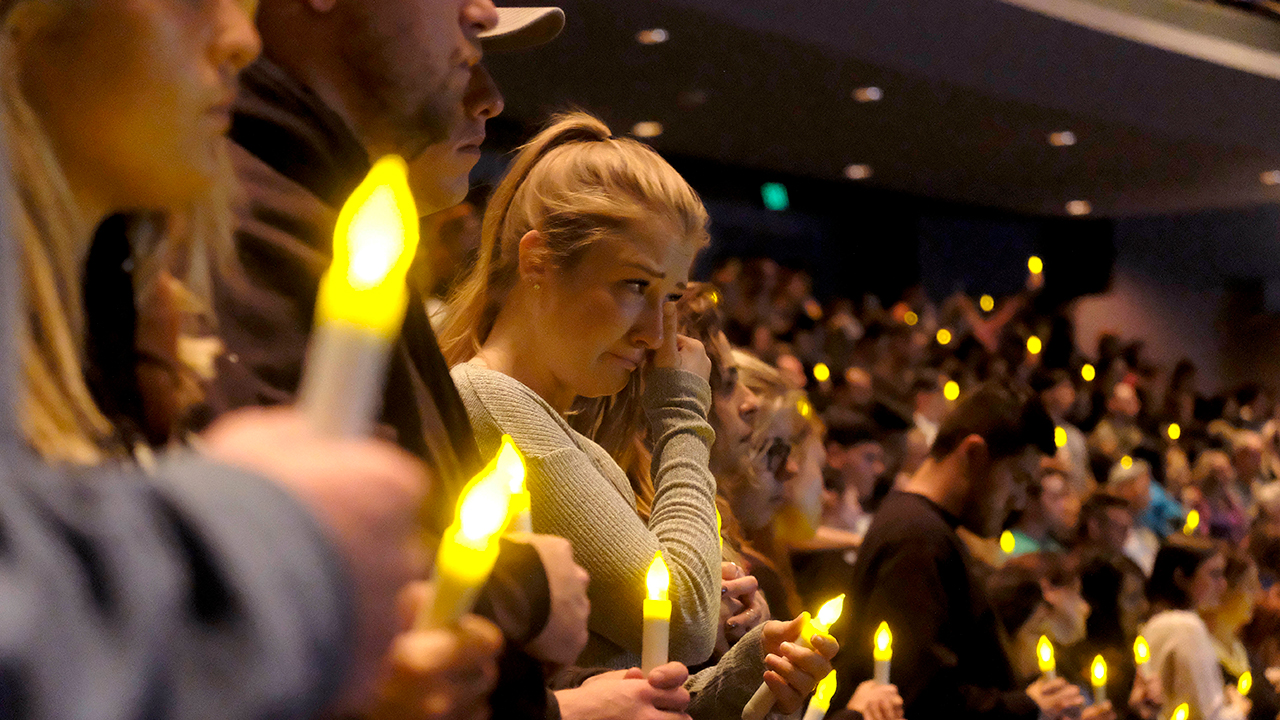 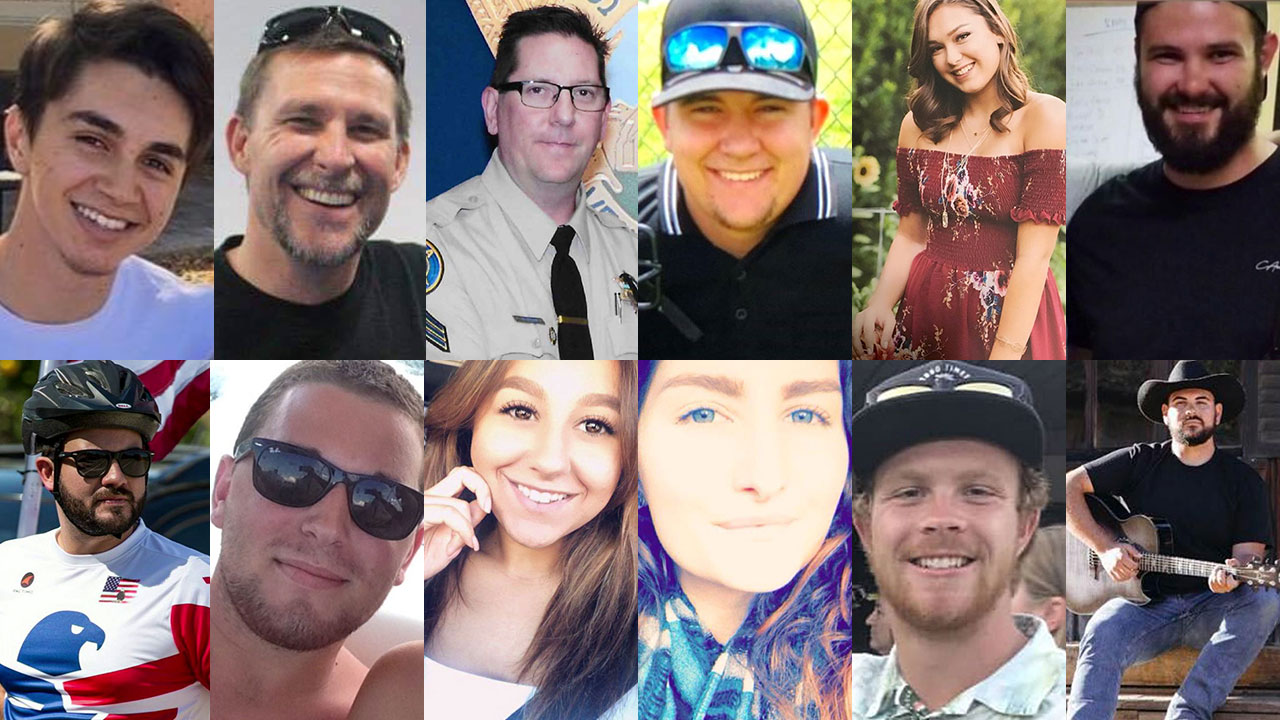 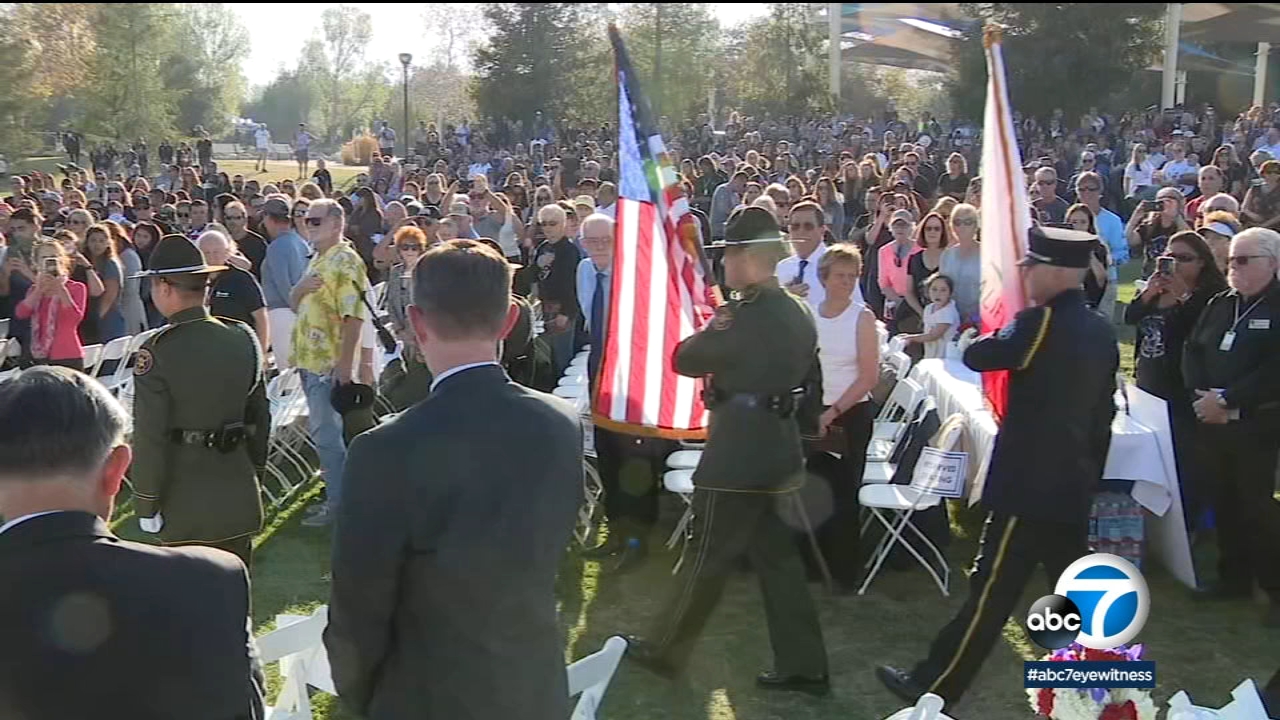 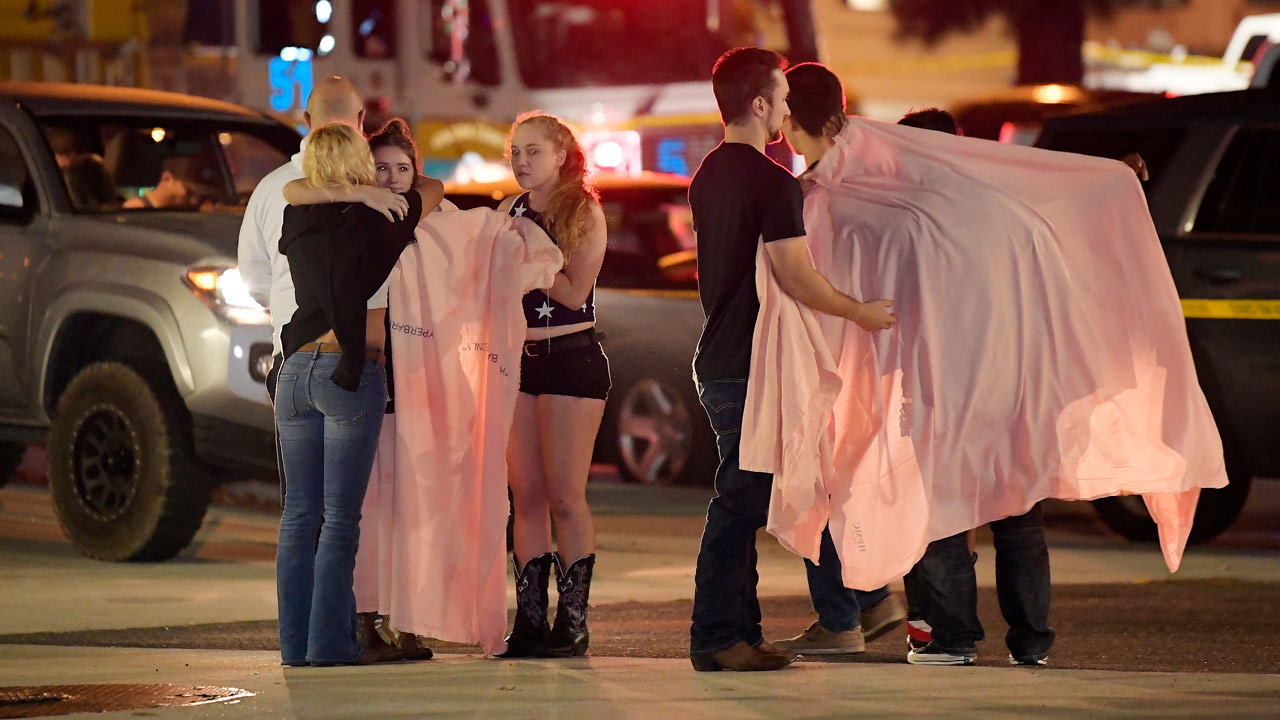