Authorities say the victim was wearing a life jacket, but was unconscious, when a Good Samaritan pulled him out of the water.

Authorities have identified the man who died after he was pulled from Millerton Lake on Sunday as Martin Heth of Chula Vista, California.

FRESNO, Calif. -- UPDATE: Authorities have identified the man who died after he was pulled from Millerton Lake on Sunday as 44-year-old Martin Heth of Chula Vista, California.

This is a breaking news update. Our original story follows below.

A man has died after being pulled out of Millerton Lake on Sunday afternoon.

The incident happened on the Fresno County side of the lake just before 2 pm.

Park rangers say the victim and his significant other, who are from Chula Vista in southern California, were on a jet ski and somehow ended up in the water.

A Good Samaritan saw and heard the couple in distress and tried to aid them.

Authorities say the victim was wearing a life jacket, but was unconscious, when the Good Samaritan pulled him out of the water.

"The gentleman was not breathing, didn't have a pulse, was pulled onto the Good Samaritan boat and the good Samaritans initiated CPR," says Steve Barber, supervising ranger with California State Parks.

Authorities believe the victim was under water for 20-30 minutes.

When they made it to shore, paramedics performed CPR, and the victim was rushed to Saint Agnes Medical Center, where he was later declared dead.

At the moment authorities don't know how the victim fell into the water, but it doesn't appear the jet ski was involved in an accident.

Investigators are now working to determine if alcohol or a medical emergency played a factor in the man's death.

This incident comes after multiple reports of drowning or near-drowning in the region in the past two weeks.

As temperatures soar into the triple digits, Central Valley residents are heading to the water to cool off, but authorities warn the conditions can be dangerous.

Last weekend, a 15-year-old boy from Fresno died after being pulled from the water at Millerton Lake on the Madera County side.

A day after that incident, a 46-year-old man died after being found unresponsive in the wave pool of Fresno's Island Water Park.

First responders are urging everyone to take safety precautions when heading to any local pool or waterway. 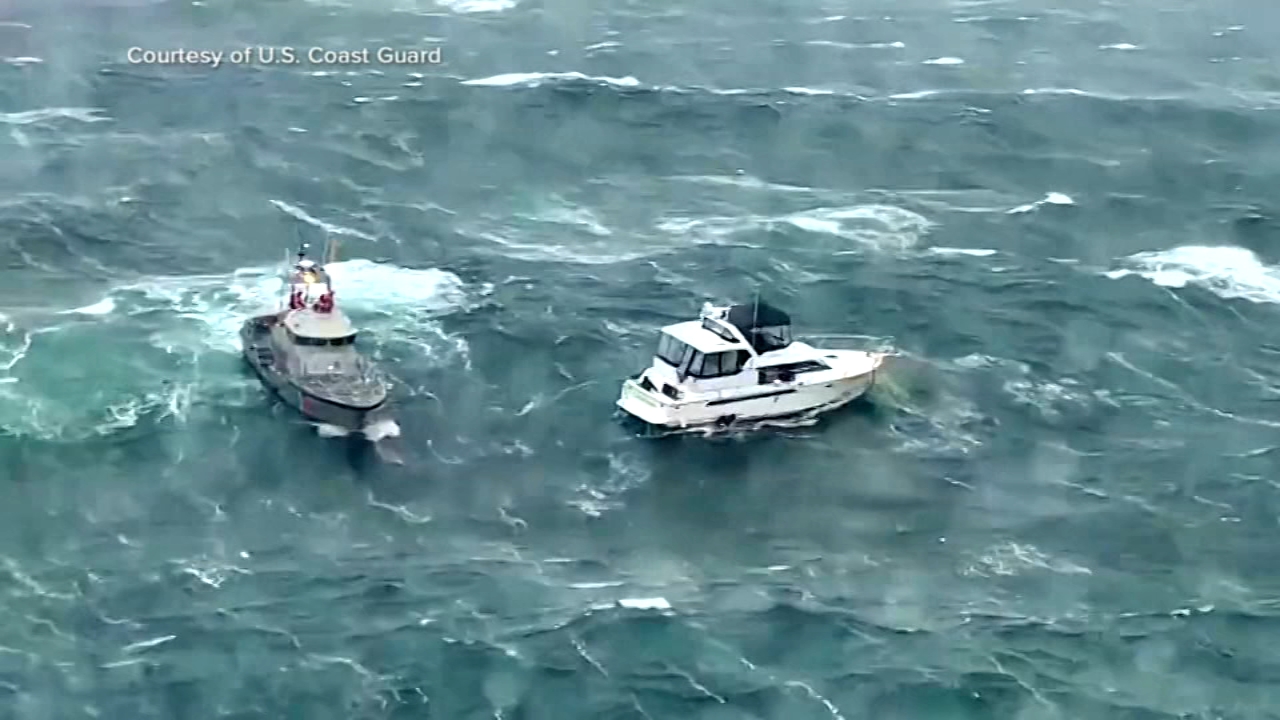 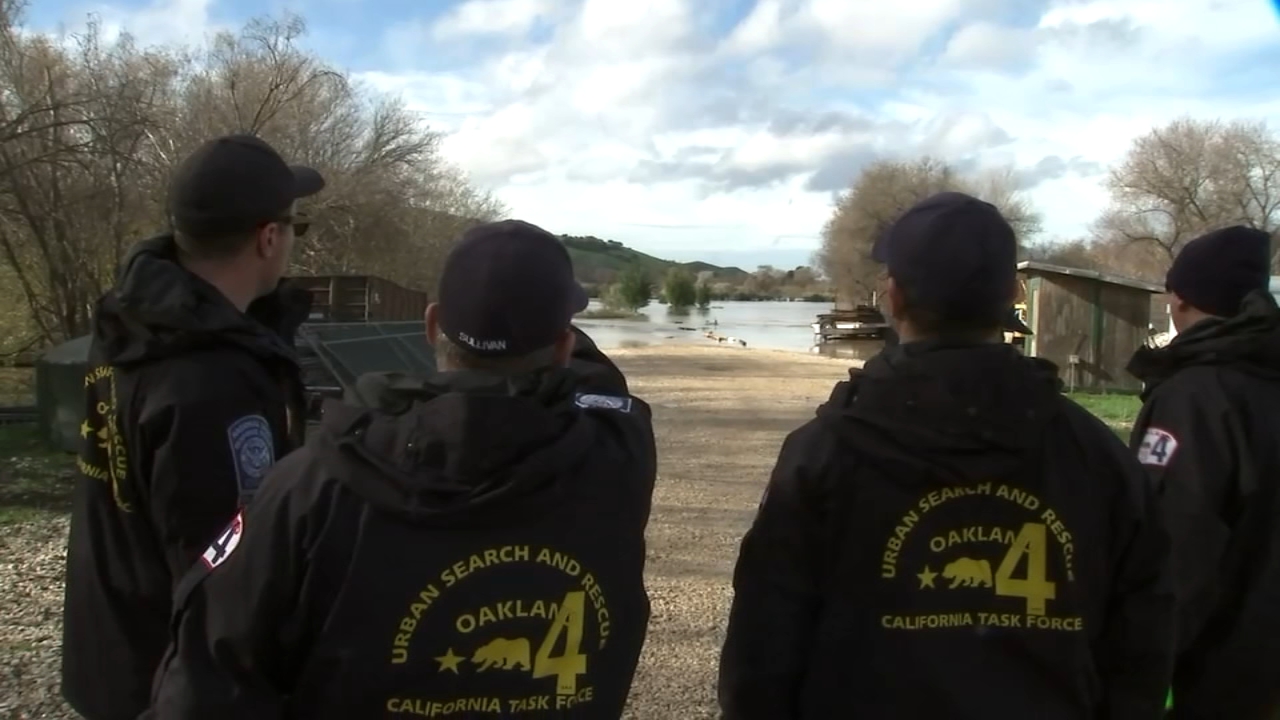