Police commissioners finally narrowed it down Tuesday night, but not everyone is pleased.

Last night, after five months of a nationwide search, the police commission finally came up with a short list of candidates for police chief, three names which they gave to Mayor Ed Lee.

The names are secret and that concerns Supervisor Jane Kim, who wants the names released.

"I think it's important for the public to be able to vet and give feedback to this position which is so important to the health and safety of our city," Kim said.

All this after chief Greg Suhr resigned in April Suhr, a native San Franciscan, came up through the ranks. Former Chief Tony Ribera also wants the next chief to be an insider.

"I believe the mayor should be given a list of 11 candidates and be able to conduct one-on-one interviews if he chooses," Gee said.

The Chinese Chamber of Commerce wants an Asian candidate, but Deputy Chief Garrett Tom, the only Asian, did not make the short list.

Some of the names mentioned by several sources are Interim Chief Toney Chaplin; his Deputy Chief Denise Schmidt; Cedric Alexander, Chief of Dekalb County Police in Georgia and a CNN contributor; a command staff member from the LAPD; and Ron Davis, director of the U.S. Justice Department's Cops Program, which is currently reviewing the operations of the SFPD. 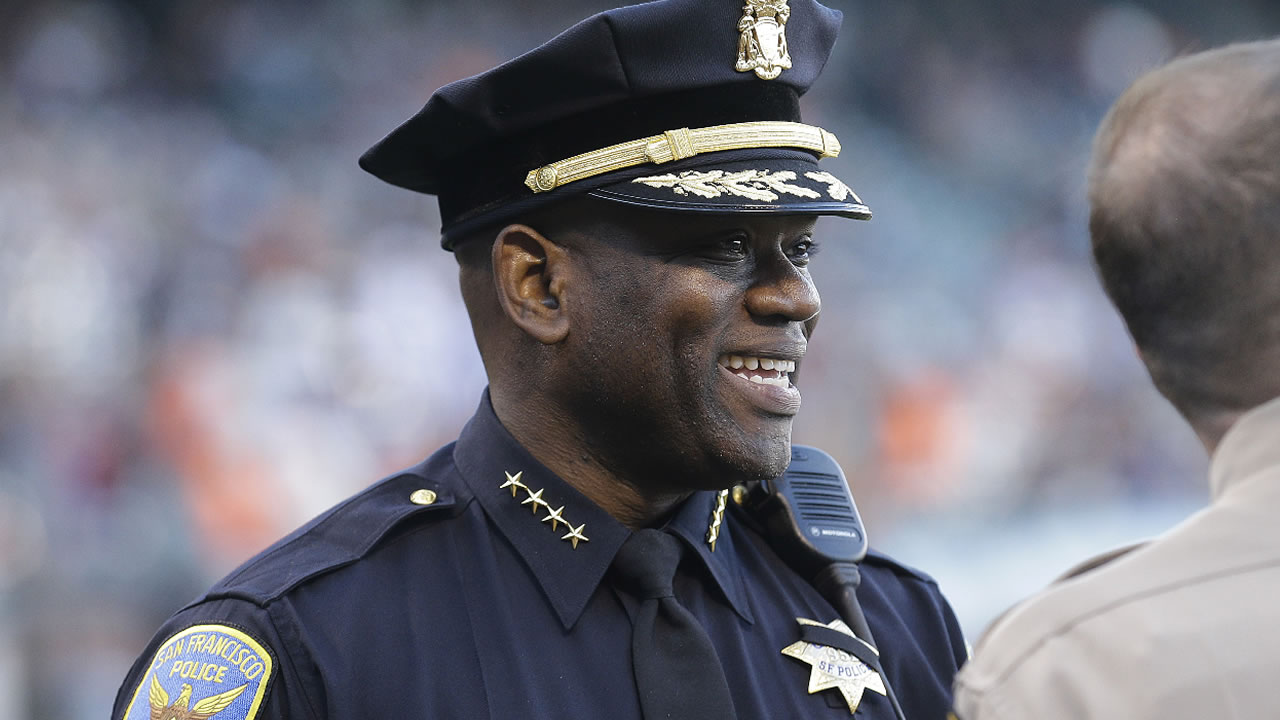