BART is not free but they are offering extended service.

It's a good idea to get a ride after your celebrations. The California Highway Patrol has already started its Maximum Enforcement Period. It goes through tomorrow. Officers will be focusing on stopping impaired drivers. They'll also be watching for distracted driving, speeding, and seat belt violations.

Last year during this period, 40 people died in crashes on California roads and 936 people arrested for DUI.

Click below for more information on public transportation options:

AC Transit is ringing in the New Year by offering free rides on all lines beginning at 8 p.m. Monday night, December 31, until 5 a.m. Tuesday morning, January 1, 2019.

SamTrans will be offering free service from 8 p.m. on Monday, December 31, until 5 a.m. Tuesday, January 1.

Caltrain will provide free service on trains departing after 8 p.m. on Monday, December 31, until the last train departing the San Francisco station at 2 a.m. Tuesday, January 1.

Get a free Muni ride home in San Francisco on New Year's Eve. The San Francisco Municipal Transportation Agency (SFMTA) and 76 have teamed up to offer free rides from 8 p.m. on Monday, December 31, 2018 through 5 a.m. on Tuesday, January 1, 2019.

For New Year's Eve BART will run standard Monday service until 8 p.m., however, some extra commute trains will be canceled. Special service to and from San Francisco starts at 8 p.m. and extends to 3 a.m.. Trains will run every 20 minutes after midnight with extra trains standing by in downtown San Francisco after the fireworks show. 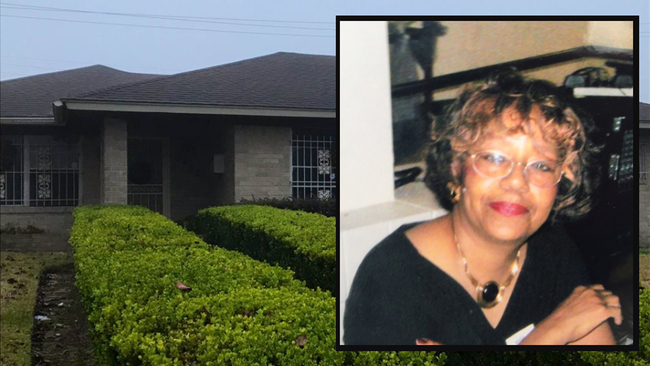