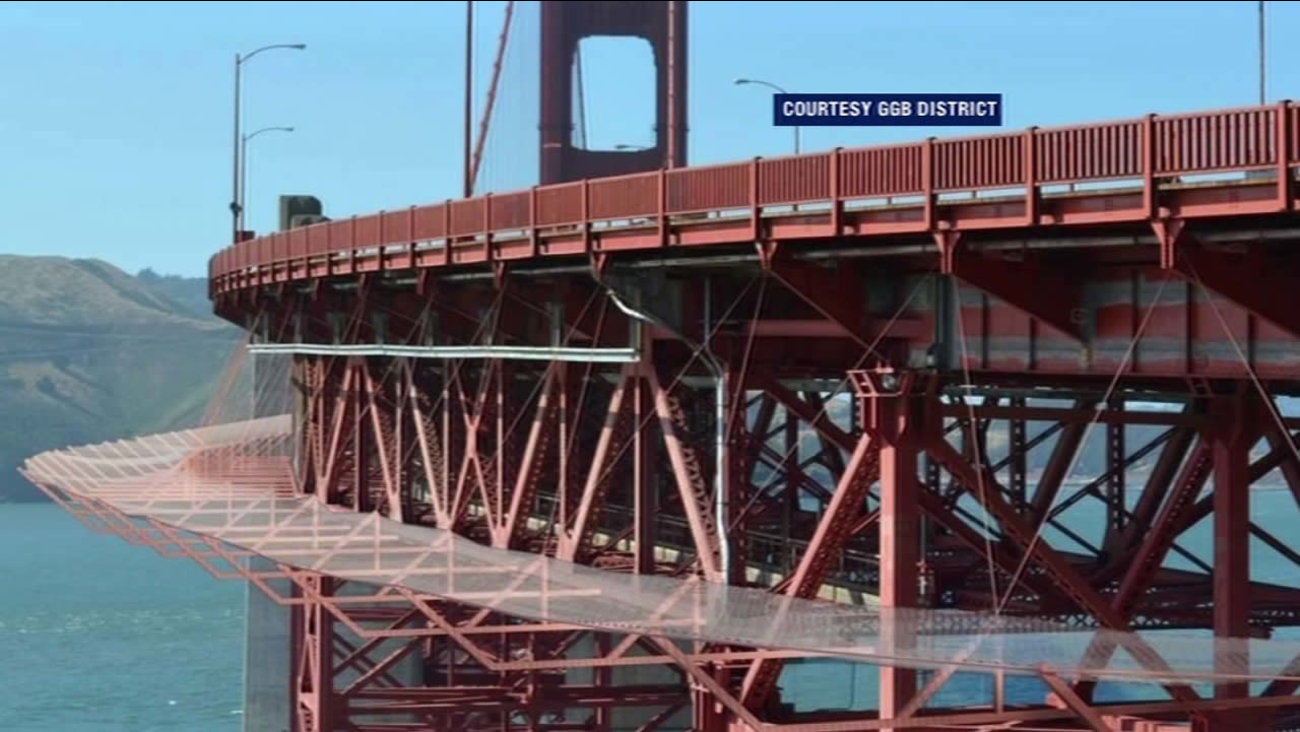 SAN FRANCISCO (KGO) -- Families whose loved ones jumped off the Golden Gate Bridge held a massive petition drive. On Friday, they presented the bridge board with 98,000 signatures, urging them to install a suicide prevention barrier as soon as possible.

The I-Team first broke the sad news that 2013 was a record year for suicide from the bridge. 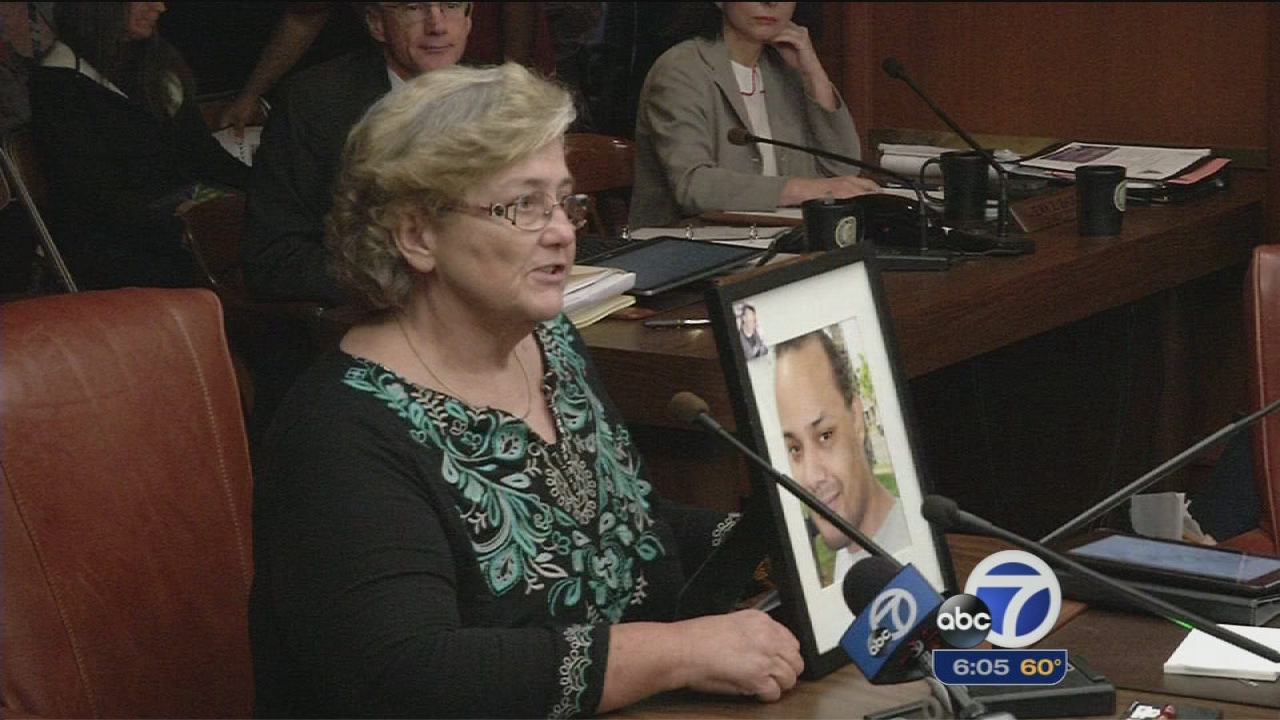 Dan Noyes is the first to report a date that the suicide net project should be completed. This may be the worst case of red tape in California history, but it looks like it's coming to an end.

Families whose loved ones jumped off the Golden Gate come to every bridge board meeting, urging them to install a suicide prevention barrier.

Sue Story held a photograph and said, "This is my son, Jacob Story. He died November 22, 2010 because there wasn't any net. This is long overdue."

"I ask you and I ask the public what are aesthetics of a bridge compared to just one human life?" Jump survivor Kevin Hines said.

But, this time, they had some backup -- signatures from 98,000 people who want the suicide nets installed right away. San Francisco Supervisor Scott Weiner, also a member of the bridge board, says the time has come. He told Noyes, "We should have done this decades ago, but politics evolve over time."

This has been dragging on for so long. The bridge district hired a firm of architects to come up with designs for a suicide barrier. Here's the report from 43 years ago: Golden Gate Bridge Suicide Prevention Study (Phase 1) Report on the Concept

In 1971, Richard Nixon was president, "All in the Family" had just debuted and gas was 40 cents a gallon.

The architects explored the use of a barbed wire fence, a Plexiglas screen, a higher rail with narrow tension rods, even a laser beam, but concluded that could "cause severe burns, possibly fatal, to pedestrians and personnel." And yes, they considered two types of safety netting -- the solution that's about to be installed 43 years later.

"There's lots of ideas that people bandied about a lifetime ago that haven't come to fruition," Mulligan said.

John Moylan told Noyes he pushed for a suicide barrier when he joined the bridge board in 1987, but faced intense opposition from other members who live to the north.

"The farther north you go, the more they are against it because they don't understand, a lot of people, because it doesn't affect them," Moylan said.

The board finally voted to install suicide prevention nets 5.5 years ago. The estimated cost for the project was $66 million. But, the cost keeps rising as the process drags on. Documents obtained by the I-Team from the Metropolitan Transportation Commission now put construction at $80 million. The bridge general manager tells Noyes it's more like $76 million.

"The price did go up, the market has heated up for construction," Mulligan said. "You see Downtown San Francisco, 26 tower cranes up, that means construction commodities and labor have more competition," he added.

The bridge board will vote next month on the final funding package. It'll take three to four months to go out for bid to construction companies and the build should take three years. So, suicide nets should be in place by October 2017.