Merchants on Chestnut Street say they see it all day long: Uber and Lyft drivers stopped in the middle of the street, waiting for passengers.

"They can't find where their pickup is, or they can't find the person, so they end up double parking along the street," said Lucca Delicatessen director Paul Bosco.
Mayor Ed Lee says even he's not immune to the congestion it causes.

"I've been stuck behind it -- where there's a car sharing operator who's in front of me, and they're parking in the middle of the street, picking people up or dropping people off," Lee said.

Mayor Lee says congestion is a major reason he's now proposing special zones for Uber and Lyft drivers to pick up and drop off passengers in crowded neighborhoods.

Mayor Lee says the proposal is also about safety.

"When you see the bikes and the pedestrians walking around those cars, it's dangerous," he said.

Bosco thinks having a well-marked place to catch a ride could bring order to a chaotic street.

"They'll know where to go every single time," he said. "So I think it's a good thing."

Some neighbors are skeptical of the plan -- in part, because it could eat away at a scarce resource: parking.

"You know, already it's a problem parking," said Betty Agnos who lives near Chestnut St. "And will that filter out into the neighborhoods more, where there's a lack of parking as well?"

Others doubt a designated ride hailing zone will actually help the problem.
"I don't think double parking can be solved, because people are always gonna want to double park," said Marcus Monk, who admitted his own parking job in front of Walgreens might earn him a ticket if he didn't move soon.

But Mayor Lee says he's planning to put some conditions on his offer of valuable curb space to the ride hailing giants. He wants Uber and Lyft to make those zones the only spots where users can request a ride on some streets -- similar to how Uber operates at many large airports and Las Vegas hotels. He also wants the companies to hand over some closely-guarded data.

"How many of their car sharing drivers are there on a street at any given time of the day? There's gotta be a maximum and a minimum," Lee said.

Critics have blamed Uber and Lyft for congestion citywide, in part because there's no limit on the number of drivers who can be working at once. Though Uber and Lyft gather a wealth of data about the number and whereabouts of their drivers, they've so far been unwilling to share it with city traffic planners.

"This is the legal conundrum that we're in," Lee said "Because they believe (the data) is private property, you're gonna be litigating -- maybe for a long time."

Lee says he'd rather skip the courtroom and make a deal for the data -- trading it for the companies' cooperation in his effort to curb double parking.

Lee acknowledges Uber and Lyft aren't the only offenders when it comes to stopping in the middle of the street.

"To me, there's a lot of empty yellow zones too that don't get used," he said -- pointing out that if large truck operators insist on double parking right next to the parking spaces reserved for them, perhaps Uber and Lyft drivers can make better use of those spots.
Report a correction or typo
Related topics:
trafficsan franciscolyftparkinged leetechnologyrideshareubertraffic delay
Copyright © 2021 KGO-TV. All Rights Reserved.
RELATED 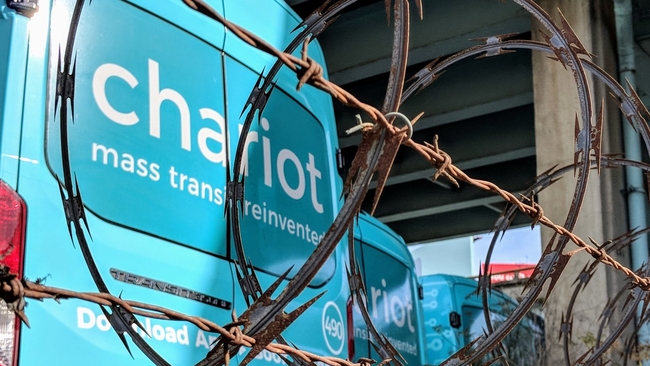 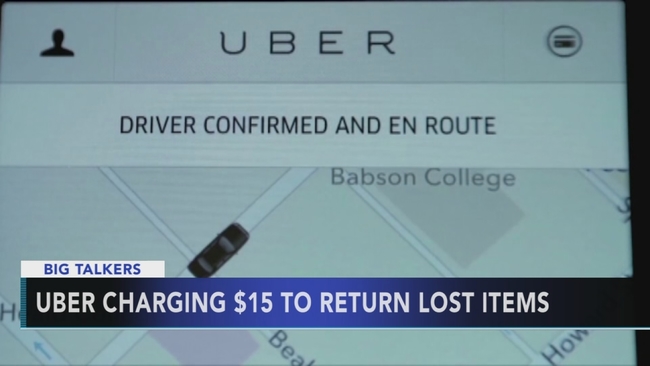