CONSUMER CATCH-UP: Metals in e-cigarettes could cause DNA damage, the number of PCs shipped has dropped due to coronavirus, and payment apps are gaining in popularity 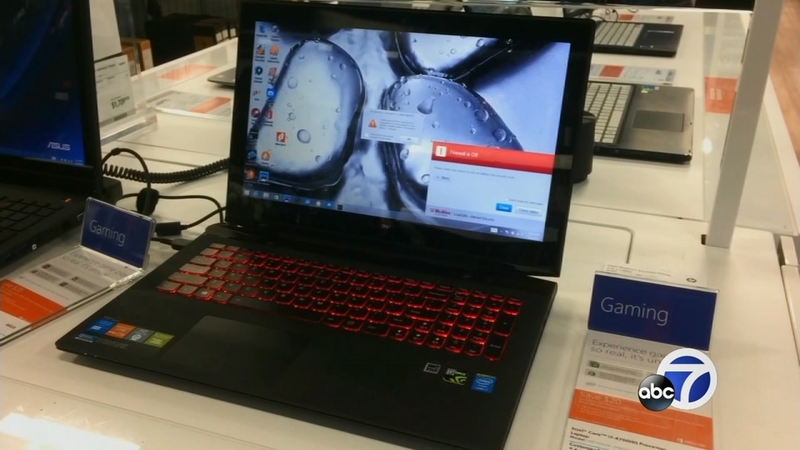 CONSUMER CATCH-UP: Metals in e-cigarettes could cause DNA damage, the number of PCs shipped has dropped due to coronavirus, and more

66% of consumers use, or have used, a payment app, according to a new study.

Financial Innovation Now, a public policy coalition made up by Amazon, Apple, Google, and Paypal (just to name a few), conducted an online survey of consumers over the age of 18. They found 83% of people ages 18 to 24 are currently using an app to pay for their purchases, while 57% of users are ages 50 to 64. They also found that usage was higher among Latinos (80%) and African Americans (75%), than Caucasians (62%).

83% of those surveyed stated that "payment apps created by technology companies help address consumer needs that are unfulfilled by traditional financial institutions." The survey cited the accessibility, convenience, and speed of the apps, as opposed to traditional financial institutions, as contributors to their popularity. Overall, 73% of Americans said that payment apps are "a vital tool that people use to manage their finances."

E-cigarettes contain harmful metals that could damage your DNA

The increased levels of potentially harmful metals, such as zinc, found in e-cigarettes is correlated to DNA damage, according to the University of California, Riverside.

Metals found in e-cigarette vapor often come from the metal components of the device's atomizer, as well as the "juice" the e-cigarette heats up. Zinc levels were of particular concern to researchers. "Our study found e-cigarette users are exposed to increased concentrations of potentially harmful levels of metals - especially zinc - that are correlated to elevated oxidative DNA damage," said research team leader and professor of cell biology Prue Talbot.

Researchers analyzed the impact e-cigarettes had on 50 participants with different smoking habits. They found that e-cigarette users had higher levels of three biomarkers related to oxidative DNA damage. These biomarkers serve as genetic indicators of disease or environmental exposures. DNA damage can increase the risk for a number of health concerns, and "may lead to disease progression," according to one of the researchers.

The coronavirus outbreak may result in a drop of PC shipments worldwide between 3.3 and 9%.

According to research firm Canalys, this means between 14 and 34 million fewer PCs will be shipped this year. Even though the amount of PC shipments is expected to recover through the latter half of the year, shipments are expected to be at least 6 million units behind in 2021.

The coronavirus outbreak is also causing shortages of tech components, with PC vendors having to wait over three times the usual time for delivery of components. Other industries impacted by the outbreak are smartphone, auto, TV, video game console, and smart speaker industries. Apple in particular is experiencing low inventories of existing models, and is expected to be behind schedule on mass producing a "more affordable" iPhone.