Vigil to mark the anniversary of Oscar Grant's death

OAKLAND, Calif. (KGO) -- A vigil will be held in Oakland to mark the 11th anniversary of the death of Oscar Grant.

The vigil will be held from 12 p.m. to 4 p.m. at the Fruitvale BART station. That's where a BART police officer shot and killed the 22 year old Hayward man on New Year's Day in 2009.

Former BART officer Johannes Mehserle said he meant to use his Taser to subdue Grant, not the service revolver that killed him.

Mehserle was convicted of involuntary manslaughter and sentenced to two years in prison. He was released in 2011.
Report a correction or typo
Related topics:
oaklandfatal shootingbart policeshootingvigiloscar grant
Copyright © 2021 KGO-TV. All Rights Reserved.
OSCAR GRANT 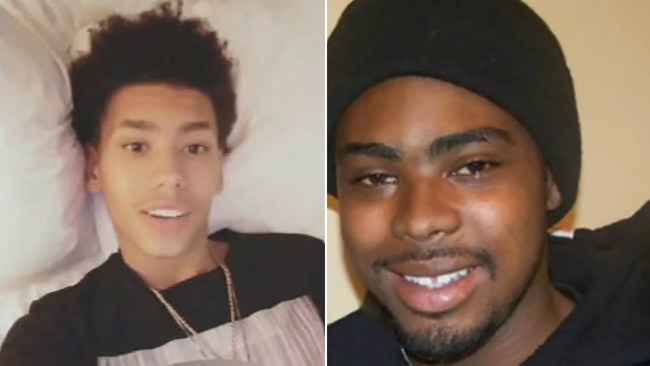 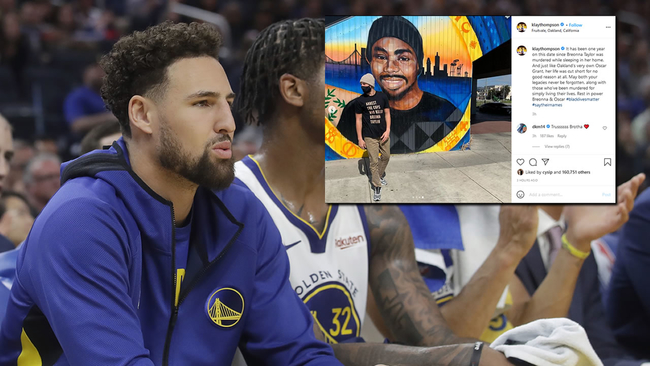