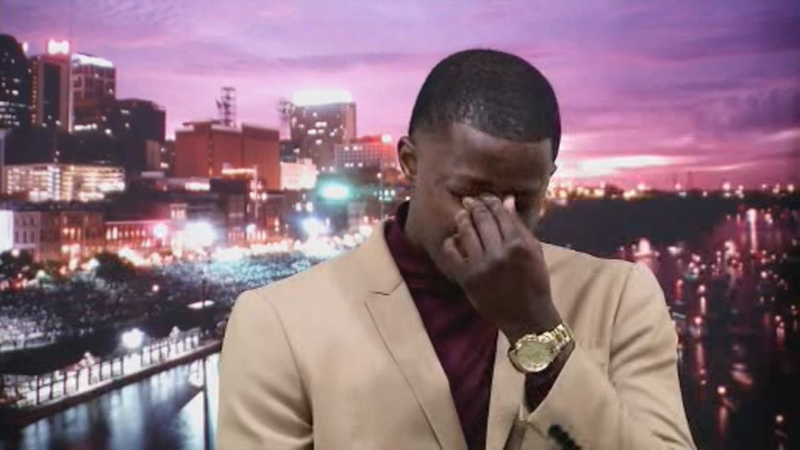 Shaw's actions are credited with saving numerous lives after officials said the suspect, clothed in only a green jacket, opened fire with an AR-15 rifle.

Authorities say Shaw snatched the weapon away from the gunman. He calls it a "selfish" act of self-preservation and he doesn't consider himself a hero. But he says he's glad he could save other lives.

The 29-year-old man said he made a split-second decision to challenge the suspect early Sunday at a Nashville Waffle House. He was able to get the gun and throw it over a counter, adding, "it was hot, but I didn't care. It was life or death."

Shaw set out to raise money for the victims and was hoping to raise $15,000 on GoFundMe.