KGO
By Katie Utehs
SANTA ROSA, Calif. (KGO) -- Santa Rosa and other Sonoma County cities are on stand-by as PG&E could shut-off power during a Red Flag Warning. It's an effort to preempt wildfires sparked by downed power lines during high wind events similar to the fires that devastated the North Bay last October.

"A downed power line is going to start a fire so I'm totally behind it. I believe that it needs to be judicious," said Abercrombie.

Sunday night, the wind is calm on the mountain, but earlier in the day he put out his red flag to warn his neighbors of the high fire risk forecasted through Monday.

If the power goes out some 339 homeowners in the area are on their own. There's no cell service or landlines. Abercrombie will have to rely on battery-operated radios.

"If we know that the power is being taken down to avoid the opportunity for a fire to catch, I'm going to be paying a lot of attention. You'll notice my truck is backed into the carport," said Abercrombie

PG&E says they're doing everything they can to notify people early especially customers who need power for medical support.

"We also have dispatched trucks and employees to knock on doors of about 4,400 medical baseline customers and we will continue to call these customers as the shut-offs continue," said Andrea Mennitti, PG&E spokesperson.

Abercrombie and others have started neighborhood alert groups because if there's a fire they'll likely be on their own to evacuate. He does say the long-term solution for preventing fires would be to bury the overhead lines underground.
Report a correction or typo
Related topics:
santa rosapower outagepg&efirewildfiresonoma county
Copyright © 2021 KGO-TV. All Rights Reserved.
RELATED 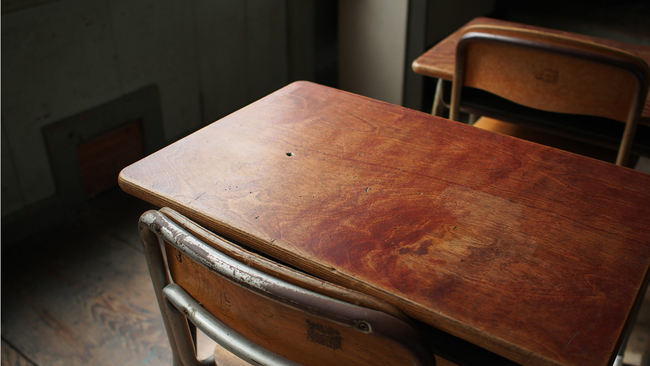