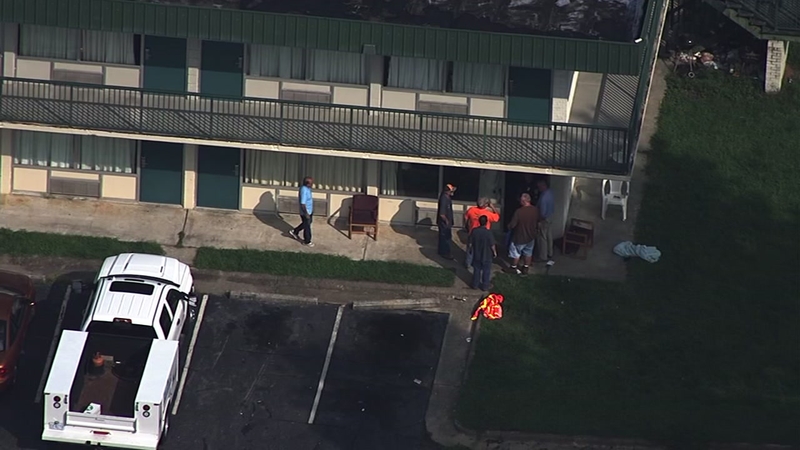 ROCKY MOUNT, NC -- Officials are investigating after a woman and child died after an air-conditioning unit malfunctioned and began emitting smoke in a Rocky Mount motel room.

The incident at the Economy Inn on Highway 48 in Gold Rock, was a possible electrocution and that 30-year-old Kendra Pittman went into cardiac arrest, according to Rocky Mount police.

Both victims are from Rocky Mount.

A 10-year-old boy in the hotel room told first responders that after the HVAC unit began to smoke, the woman checked the unit and then opened the door to allow the smoke to escape the room. When she tried to exit the room, she fell unconscious.

City of Rocky Mount electricians cut power to the room and adjacent rooms after the incident.

Officials said the woman who died was one of five people living in the motel room.

An autopsy will be performed to determine the woman's cause of death.