"It was pretty time consuming. It would sometimes take me a week to complete one and I was mostly getting rejection letters. I applied for over 200," she said.

But with the help of a new website which launched in 2018 called Going Merry, Caitlin landed not one but two scholarships, wiping out a majority of her costs this fall.

"Using Going Merry, I was able to filter and see local scholarships I wouldn't usually see on bigger websites. I received enough to cover my tuition my first year, which would be about $14,000. It was pretty exciting knowing I won't have to take out loans the first year."

Charlie Maynard is the site's CEO and co-founder. He says the site was inspired by his own frustrations searching for scholarships money and mounting student loan debt.

How much student loan💰 debt do you have? 👩🏽‍🎓 @GoingMerryInc is making the scholarship application process easier & getting students more money! 😀 4:55pm/6pm 📺 (In Caitlin's case? $14,000!) https://t.co/xEPzEP70GQ pic.twitter.com/WJGveFM6qC

"I was fortunate enough to have a scholarship for undergrad and I came back for graduate school three years ago and the first thing I realized was the scholarship application process had no changed in 10 years. I was using search engines and was matched with 51 different scholarships but there was no one place to apply for all of them. In all of this madness, I kind of gave up on scholarships and, as a result, I'm still in student loan debt today."

Since its launch, the site has partnered with more than 14,000 high schools and organizations, many of which would not have the exposure, like the smaller, Asian-American organization Chi-Am-Circle, who awards nearly $80,000 in scholarships to students in Santa Clara.

Carol Yiu is the scholarship selection chair for Chi-Am Circle.

"The number of applicants actually increased this year over previous years by about 15 percent!"

By matching more students with more scholarships, everybody wins. It's a satisfying feeling for all.

"It was a big feeling of accomplishment because it's pretty scary going to college. I would like to focus more on coursework and learning itself rather than trying to deal with a bunch of financial anxiety," beams Caitlin.

Since Going Merry began operating in 2018, more than $1 million in scholarships have been awarded. Come this fall, it'll be even easier to make scholarship matches with the launch of the Going Merry app. To learn more about the website, click here.
Report a correction or typo
Related topics:
educationsan franciscoscholarshipbay areamoneypersonal financecollegestudent loansappfinancestudentsapps
Copyright © 2020 KGO-TV. All Rights Reserved.
SCHOLARSHIP 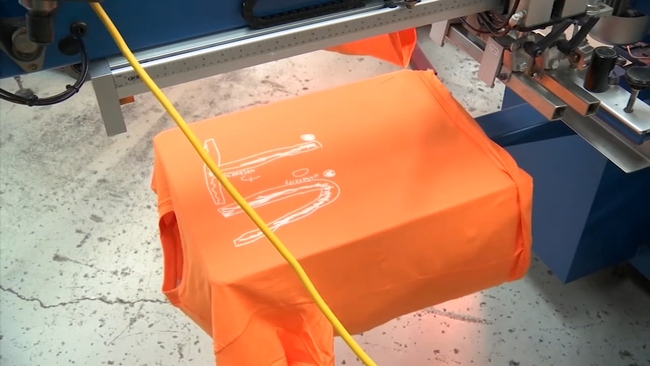 Univ. of Tennessee offers scholarship to boy after viral T-shirt 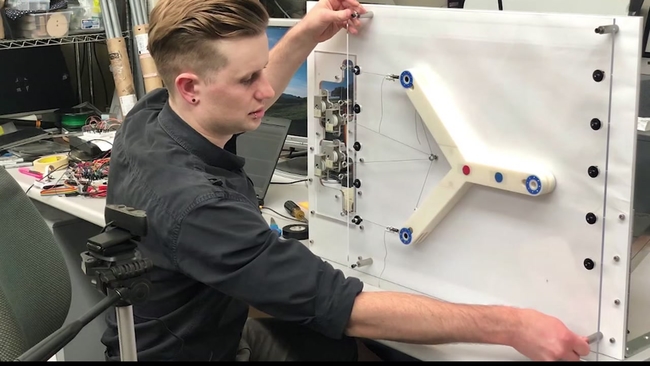 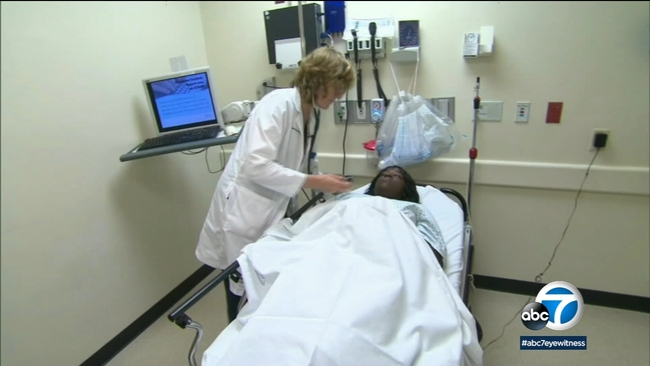